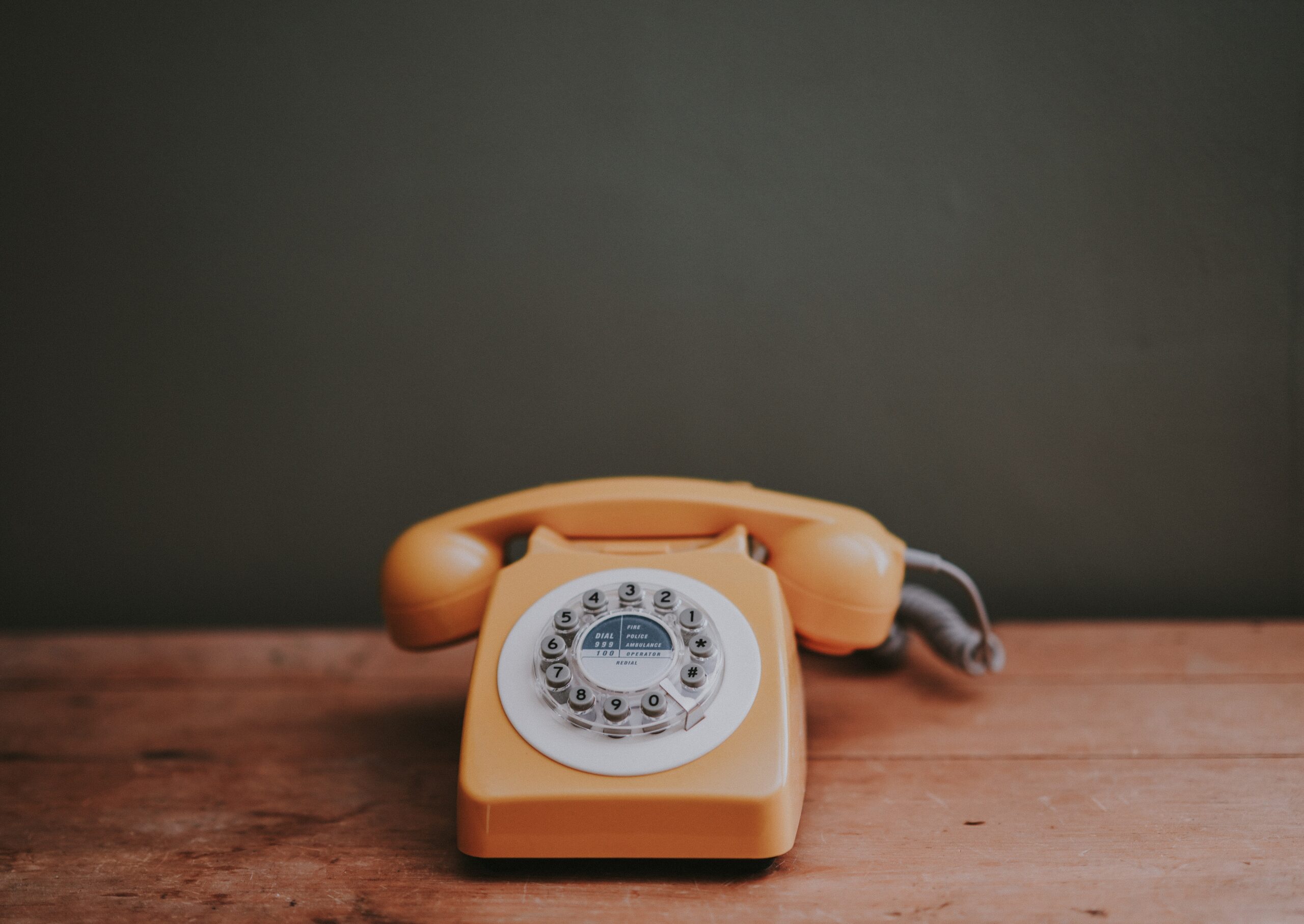 Everyone, at one point in their life, is in desperate need of an answer from God. So why is it that some people seem to receive a response to their prayers much sooner than others? Here are a few things that I believe will help you answer this question.

As a believer, you must understand that frustration while we’re waiting for God comes when our strength is dwindling. That is why the Bible makes clear that those that wait in the Lord shall renew their strength like eagles (Isaiah 40:31). Strength is important to have in order to continue waiting patiently.

So many times, when people feel spiritually dead, defeated, or maybe even lost and confused, they’ll go to God asking Him for guidance. In moments like these, it’s natural to seek direction. When we look at Scripture, we see that there was a point at which David lost everything–his children, wives, and possessions (1 Samuel 30). This would have been a good time to say, “God what do I do next?” But if we look closely, that’s not what he did. Instead, it says that he went to the Lord to strengthen himself in the Lord.

Now David was greatly distressed, for the people spoke of stoning him, because the soul of all the people was grieved, every man for his sons and his daughters. But David strengthened himself in the LORD his God.

Only after he did this, did he inquire of the Lord. Why is this important to note?

When we haven’t taken the time to connect spiritually with the Lord, it’ll become much harder to hear from Him. When we are spiritually depleted, our senses become dull. Our first step should be to go to Him for strength before asking to receive a strategy from Him.

In the chapter before, the Bible says tells us that Saul is scared and he begins to say, “I am in great distress, for the Philistines are warring against me and God has turned away from me and answers me no more, either by prophets or by dreams…” (1 Samuel, 28:15). Notice that it says God would not answer him by any means. His heart began to fear and get frustrated at the lack of response from God. His lack of connection with God produces fear and panic within Saul. So why did God not answer him? The same reason why he may not be answering some of us at times–God wants to feed you before He can lead you.

If God is not the source of your strength first, He’ll become a supplement to your strategy.
Click to Tweet

God must become the One we depend on, not just the One we use. After David lost everything, He didn’t come to God for a strategy, he went to God for strength. Technically, all David needed was to know what to do next, but instead of asking and leaving with a strategy, David realized that He didn’t just need an answer, He needed the Source of the strength–God.

Elijah was afraid and ran for his life. When he came to Beersheba in Judah, he left his servant there, while he himself went a day’s journey into the wilderness. He came to a broom bush, sat down under it and prayed that he might die. “I have had enough, Lord,” he said. “Take my life; I am no better than my ancestors.” Then he lay down under the bush and fell asleep.

All at once an angel touched him and said, “Get up and eat.” He looked around, and there by his head was some bread baked over hot coals, and a jar of water. He ate and drank and then lay down again.

Before He told him what to do next, the Word of God shows us that an angel fed Elijah. After he had eaten and walked, the Lord tells him the next instructions.

If you find yourself needing God to direct you, draw near to the Lord. Learn to renew your strength in God. Once you do this, not only will you receive strength to satisfy your soul, but you will notice how God will direct your steps.

Choose to act in faith. Draw near to Him, and believe that as you do, He will strengthen you and direct you.