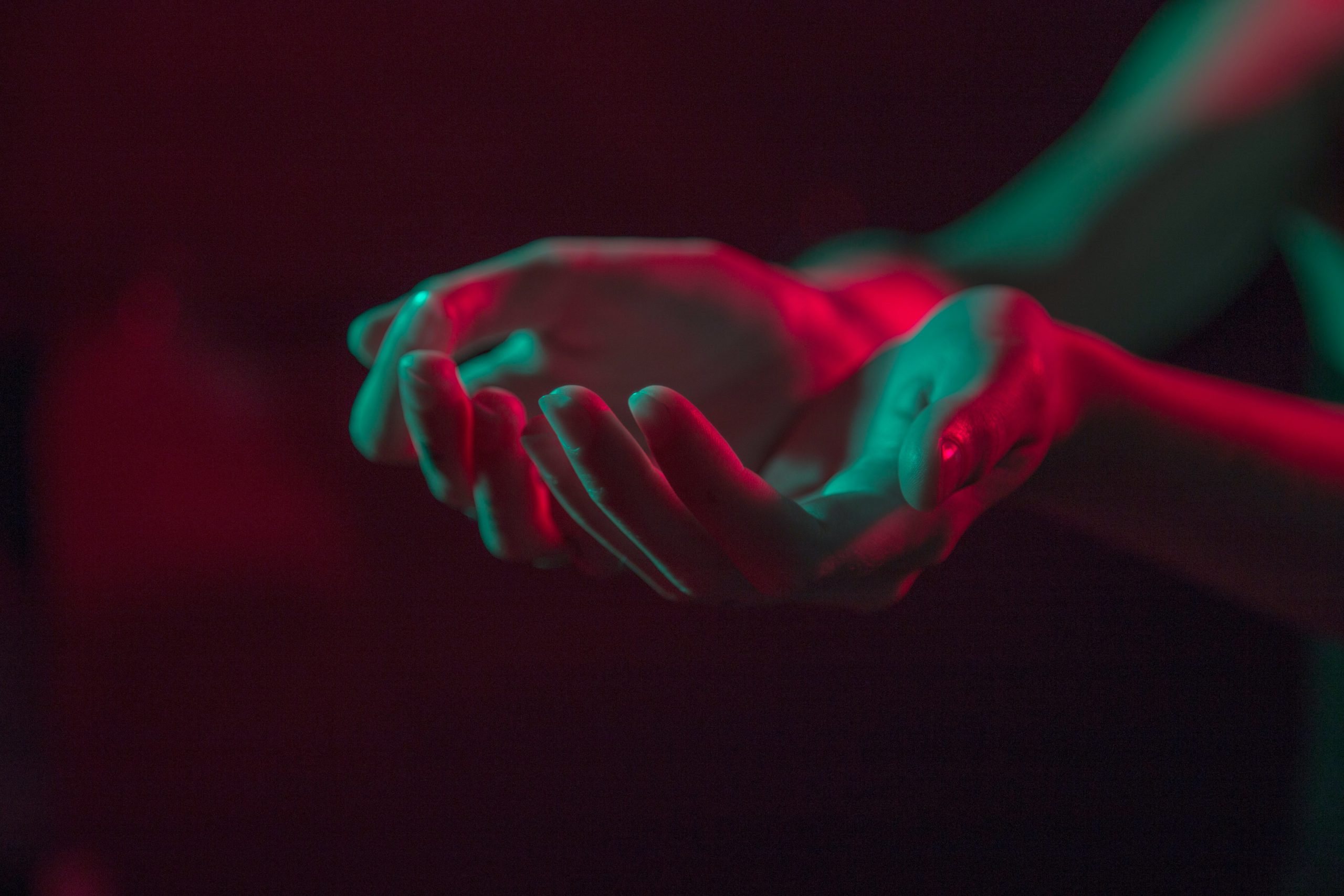 How To Speak In Tongues

For those who say, “The gift of tongues doesn’t belong to me,” then my question would be, ‘does edification belong to you as a Christian?’ Of course, it does. It is the will of God for every believer to speak in tongues. I want to shed insight on the differences between 2 types of tongues – one for private edification and one for public edification. The tongues for the edification of the public are to be spoken only when an interpreter is present.

I want to share with you a few Biblical reasons why speaking in tongues is for every believer, and how you can receive this gift.

To begin with, the tongues for self-edification don’t need to have interpretation. 1 Corinthians 14:2-4, shows us that these tongues are your prayer language. This tongue belongs to everyone.

There are a few examples in the Bible depicting this. Jude 1:20 is an example of believers praying in tongues in a public setting without interpretation. The 120 disciples in the upper room began to speak in tongues as the Spirit gave them utterance (Acts 2:4), and nobody was there to interpret. Another example is the house of Cornelius when they began to speak in tongues (Acts 10:6). This gift of tongues, the prayer language, belongs to every believer; we should all desire this gift and practice this gift. The Bible says, “These signs will follow those who believe… they will speak new tongues…” (Mark 16:17).

How Can You Receive This Gift?

If you desire to speak in tongues, pray this:

Lord Jesus, Fill me with your Spirit. Lord Jesus, baptize me into your Holy Spirit.

Begin to release the sounds that come not from your mind, but from your spirit, and continue in prayer.

For More on the Holy Spirit:

5 Steps to Deeper Relationship With the Holy Spirit

Conviction of the Holy Spirit

Did You Know This About the Holy Spirit?