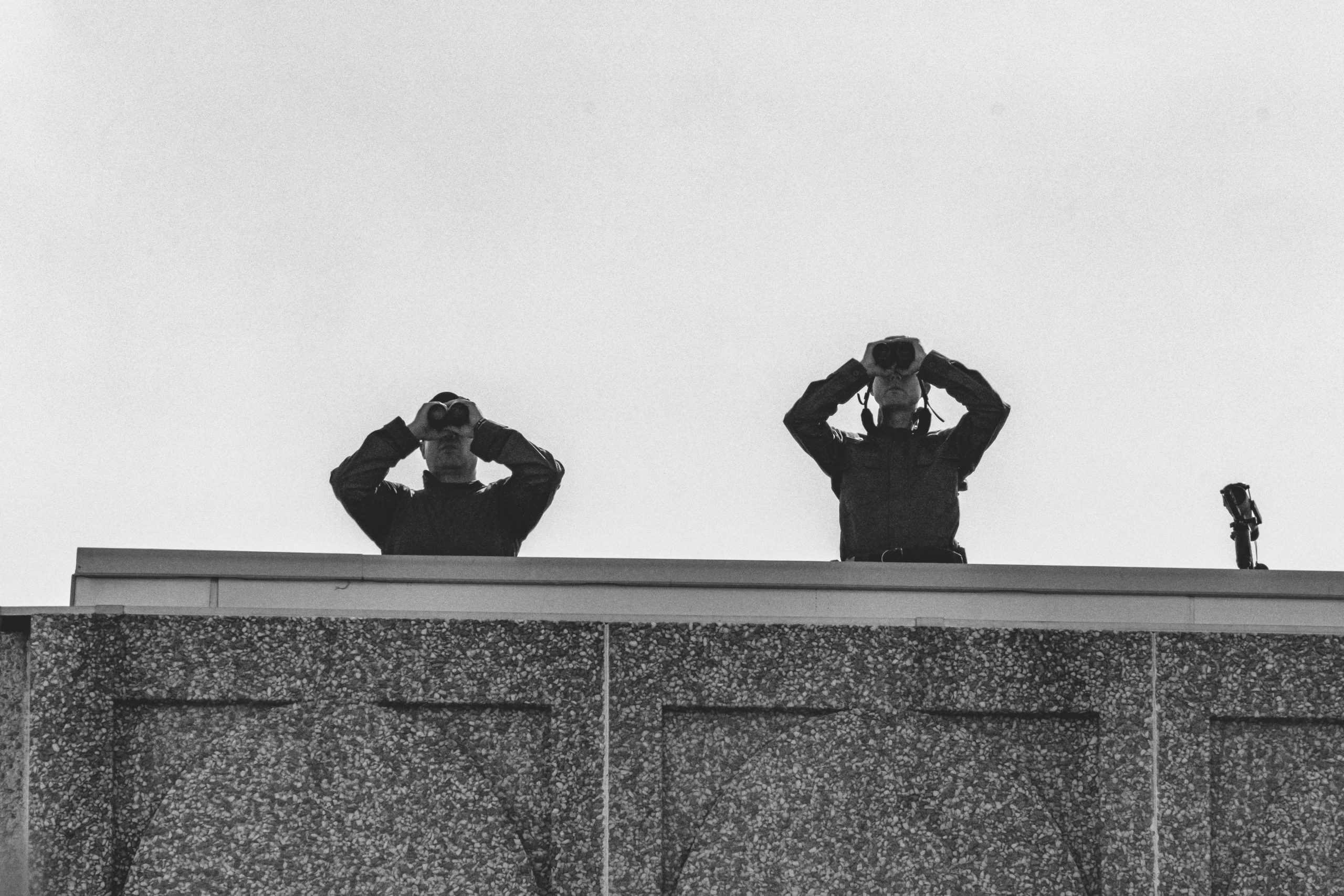 Deliverance is a controversial topic in our culture today. However, it shouldn’t be. There are many clear examples in the Bible where Jesus practiced deliverance – the boy that was seizing (Mark 9:17-29), the man in the tombs (Mark 5), and even the man who was sitting in the synagogue (Luke 4:33). And if that weren’t enough, Jesus said deliverance would be a sign that followed everyone who believes (Mark 16:17-18).

The Bible talks about the gift of discerning of spirits. The enemy has many people held in bondage today; knowing how to spot a demon will help you break free and in return set other captives free.

1. Attacks in your dreams.

The enemy is after your peace. One of the ways he attacks Christians is through sleep. Sexual dreams, eating in the dream, seeing death, or having a dead relative visit – all of these are examples of demonic activity infiltrating your sleep.

Matthew 13:25 demonstrates a clear example by saying, “But while everyone was sleeping, his enemy came and sowed weeds…”. The enemy is after your peace because when you can’t sleep you’re restless, and it affects your productivity in the Kingdom of God.

You must understand that Satan intrudes the mind. The mind is the battlefield. The biggest challenge for Christians is understanding that those thoughts are NOT your own.

When you notice thoughts/emotions that are controlling, negative, and very persistent, you must declare war against them. Any thought of unforgiveness, loneliness, self-destruction, or sense of “I can’t control it” are all clear indications, you might have company. The Bible is clear that we were given a sound mind (2 Timothy 1:7). If you don’t remove the root cause, your mind will be infected. Remove the demon.

Depression, anxiety, heaviness, rejection, resentment, unforgiveness, disappointment, loneliness, misery, depression, self-destruction, suicide are all potential signs of demonic activity and presence. The Bible says that these feelings are not from God:

Be anxious for nothing, but in everything by prayer and supplication, with thanksgiving, let your requests be made known to God (Philippians 4:6).

For God has not given us a spirit of fear, but of power and of love and of a sound mind (2 Timothy 1:7).

To console those who mourn in Zion, to give them beauty for ashes, the oil of joy for mourning, the garment of praise for the spirit of heaviness; that they may be called trees of righteousness, the planting of the LORD, that He may be glorified (Isaiah 61:3).

4. An intense desires for defiled things.

Demons eat a defiled diet. It’s natural for them to crave what is unholy and impure. If you struggle with things like weed, alcohol, drugs, or strong lustful thoughts, it might be an indicator something inside is causing you to crave that.

These demons mainly manifest in addictions or sins that people can’t stop falling into. This is usually followed by shame, feelings of hate, and an inability to forgive oneself.

5. You can’t tame your tongue.

One of the signs you are filled with the Holy Spirit is that you speak in tongues; one of the ways you can tell you’re filled with demons – an impure mouth.

Oftentimes, a clear indicator is when someone has uncontrollable bursts of rage, they can’t stop cursing, gossiping, or blaspheming.

7. Your current involvement in the occult.

Any spirituality that is not rooted in the Holy Spirit is demonic.

Any spirituality that is not rooted in the Holy Spirit is demonic. Dabbling in any sort of divination, tarot cards, astrology, meditation, yoga, and things of that sort, are all clear open doors for demonic presence.

The Bible shows us in John 14:6 the words of Jesus, “I am the way and the truth and the life. No one comes to the Father except through me.” False religions open you up to the demonic.

Religion is anything that says there are many ways to heaven. Jesus is the ONLY way.

The Bible shows us clear examples where sickness was the result of a demonic presence. For example, Peter’s mom; Jesus rebuked the fever and it left her. Another example is the boy that had epilepsy. After rebuking it, the spirit left him and the boy was made well. Constant, repeated sickness can be a sign of a demon.

When you have constant and sudden urges of rage or hostility, this can also be a sign of demons. Saul, in the Bible, experienced these torments and would later be repentant of his rage (1 Samuel 18).

11. Extreme restlessness in a spiritual enviorment.

Many times people can spend hours at a time scrolling through Instagram or binge-watching on Netflix, but when it comes to spiritual matters things change. If you notice extreme tiredness when reading the Bible, praying, fasting, or during worship, this could be evidence of demons.

When a Christian gets strengthened, demons get expelled, so the demons will do anything they can to prevent that.

12. A compulsive desire to hurt the body.

Mark chapter 5 talks about a man who was possessed by an evil spirit; he would cut himself with stones. Although the Bible states he had demons, it’s also clear that they were unable to stop him from running to the feet of Jesus. His thoughts were influenced, but He made a willful choice to run to Jesus (Mark 5:2). It is important to note that any thought of self-harm or suicide is influenced by demons.

Another clear indicator is if you are hearing voices – especially if they refer to themselves as “us” and not singular, or if speak in the third person.

Lastly, any supernatural activity like the disappearance of objects, strange things moving in your home, or other strange manifestations can be clear evidence that demons are influencing your surroundings.

Romans 8:14 says, “For those who are led by the Spirit of God are the children of God.” Take time to notice the things you constantly led to. Whatever you are filled with will lead you.

If you’ve noticed any of these signs in your life, you need to sever any tie the enemy has and pray against every demon influencing your life. Command the evil spirit to lose its grip over your life. Be desperate for deliverance and believe in the delivering power of Jesus Christ.

If you’re interested in knowing how to do self-deliverance, read my blog called: 8 Ways To Be Self Delivered