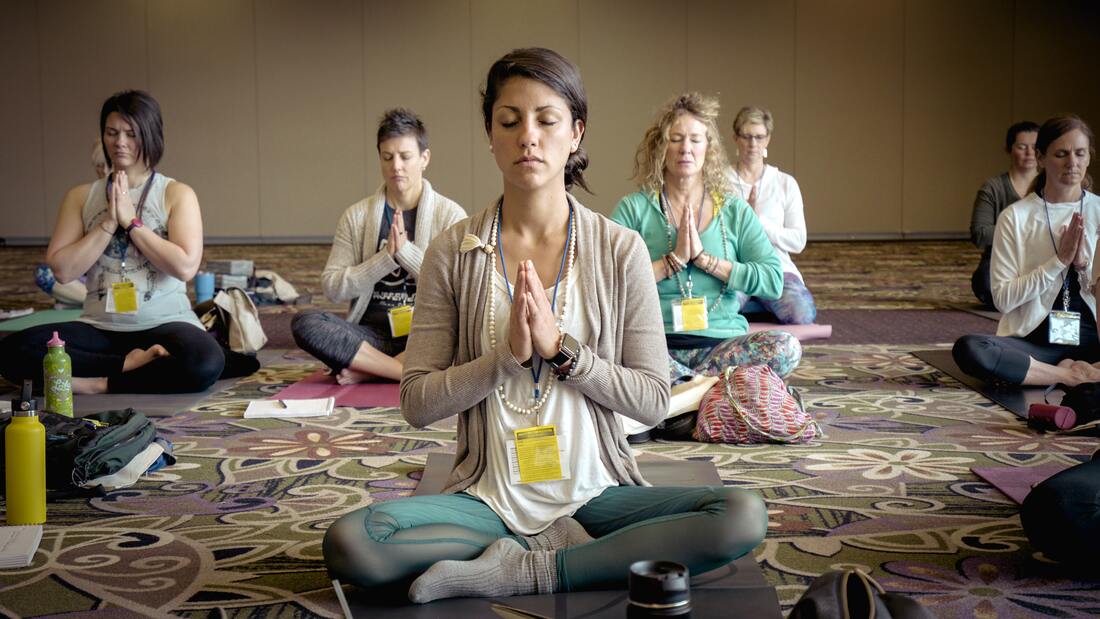 “Should Christians stay away from yoga because of its demonic roots?” asked megachurch pastor Mark Driscoll. “Totally. Yoga is demonic. If you just sign up for a little yoga class, you’re signing up for a little demon class.”

The former Vatican chief exorcist agrees as well that yoga is demonic. “Practicing yoga is Satanic, it leads to evil just like reading Harry Potter,” Father Gabriele Amorth said in 2011. His objection: Yoga derives from Hinduism, a heathen religion which teaches that there is reincarnation. Pope John Paul II in 1989 also warned against the dangers of yoga as a seduction of spiritual seekers that “can degenerate into a cult of the body.” (1)

Bob Larson, the world’s foremost expert on cults, the occult, and the supernatural said, “Yoga, in Sanskrit, the ancient language of Hinduism, means “union with god,” small “g.” Its purpose is to bend the body into many forms to master the mind and soul of the practitioner. Quite literally, yoga’s goal is to tune the body to the Universal Mind and thereby achieve god-consciousness and attain oneness with the universe. At least that’s what they’ve been doing for thousands of years in India regardless of whatever some ignorant Christians in America may call their brand of Holy Yoga.” (2)

In reading studies of people who have more knowledge and degrees than the rest of us, I noticed that many of these people come to the same conclusion that practicing yoga opens the door to the demonic. I agree with them. There is nothing wrong with stretching and breathing exercises.  I myself am committed to a healthier lifestyle by exercising and eating better, but doing yoga stretches or going to hot yoga classes are like going to demon classes.

What is the difference between Eastern meditations and Biblical meditation?

The Bible mentions meditation twenty-three times; nineteen of them appear in the Psalms. David, a man after God’s heart, knew the power of meditation. He wrote more about that topic than any other author in the Bible. Meditation has become very popular in our culture but it’s not the same as the meditation described in the Scriptures.

Here are a few differences:

This is an excerpt from short e-book “Frequently Asked Questions About Deliverance”. You can download a free digital copy here.