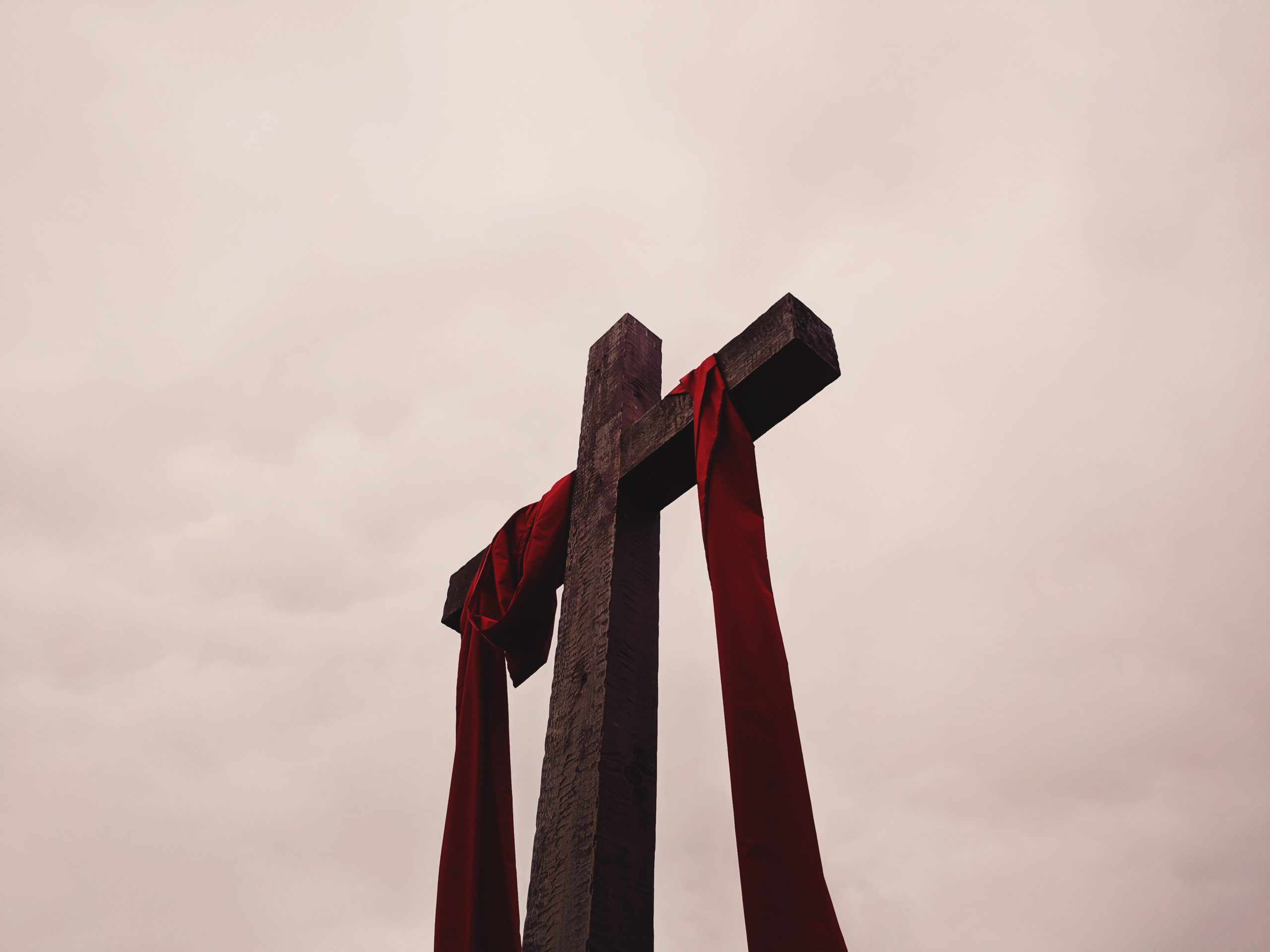 Much of Jesus’s life on Earth was private. When we read the stories written in Scripture, we don’t get much insight into the details of Jesus’s life or that of His family, but we do see that in the three years where His life is mentioned, He changed murders into loving people, healed people, operated in the supernatural, and claimed to be God.

So what is it that makes Jesus different from other teachers and wise gurus who have left a mark in people’s hearts, and whose lives we still remember?

One of the biggest reasons that Jesus is so different than any other spiritual teacher is because faith in Him does not demand perfection from us, or ask us to reach a higher state of being before we can enter into heaven. By acknowledging our sinful nature and turning to His perfection and sufficient sacrifice on the cross, we are made righteous. Many religions teach that the individual must work hard to earn their salvation, and that striving and goodwill can eventually warrant their salvation.

Jesus fulfilled all of them!

Here is a list where you can see examples of the prophecies Jesus fulfilled.

And if Christ has not been raised, then our preaching is in vain and your faith is in vain.

It was this moment that changed the life of the disciples and proved to them that He was truly God in the flesh, and not just another good teacher. No other spiritual teacher has ever done what Jesus did in order to accomplish His mission of providing the only means to redemption for mankind. Christ walked on water and did many other miracles to prove the claim of His divinity; He was beaten and claimed dead by professional executioners, and then guarded in a tomb from which He resurrected the third day; and He then appeared to His disciples and proved that He was who He claimed to be–the only way to God. Jesus’s claims about His divinity were proved when He resurrected and did what no other teacher in history has ever done.

And Jesus said to him, “I am the way, the truth, and the life. No one comes to the Father except through Me.”