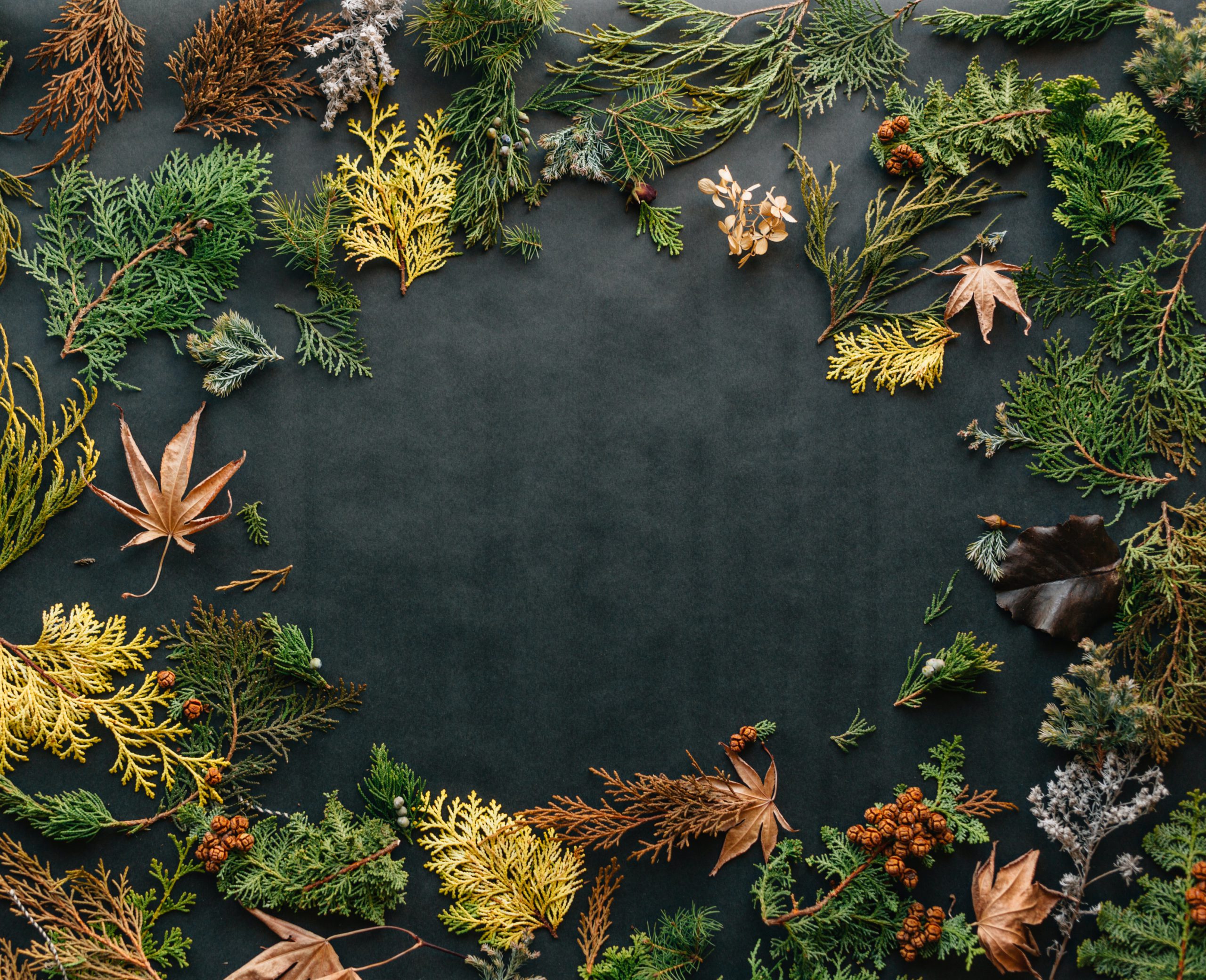 Why You Should Be Thankful

A little boy sat on the steps of a building with a hat and a sign that read, “I am blind, please help!”

As the hours go by, the boy notices more and more people stop by to drop in coins. The man who had written on the sign stops back around to see how the boy was doing, and the boy recognizes his voice.

“What did you write?” The boy asked.

“I wrote the truth, but in a different way– Today is a beautiful day, I just can’t see it.”

Both things conveyed the truth, but the second sign reminded people how grateful they should be to have the ability to see.

During this season, it is a good time to remind ourselves of the blessings we do have, instead of what we lack.

Things To Be Thankful For:

Thanksgiving is the key to miracles in our life.

Take for example the infamous story of the multiplication of bread and fish (Mt 14:13-21). Jesus had a huge challenge. Multitudes of people in front of Him were hungry, and He didn’t have enough food to feed them. He didn’t panic, complain, or get discouraged. Surprisingly, Jesus didn’t even ask for more bread – He GAVE THANKS for what He had.

When we are thankful for what we have, God will give us what we don’t have.

Most of us, when we don’t have enough, make such a big deal about it; we start crying, complaining, and rarely will we GIVE THANKS. Jesus didn’t have enough yet He still gave thanks. After giving thanks for little, it multiplied.

The formula for multiplication is giving thanks for what we have instead of complaining about what we don’t have.

So, when will you pick up your few loaves and thank God for them instead of accusing Him of giving you too little?

During this Thanksgiving, GIVE THANKS for what you have and see if God won’t give you what you don’t have!