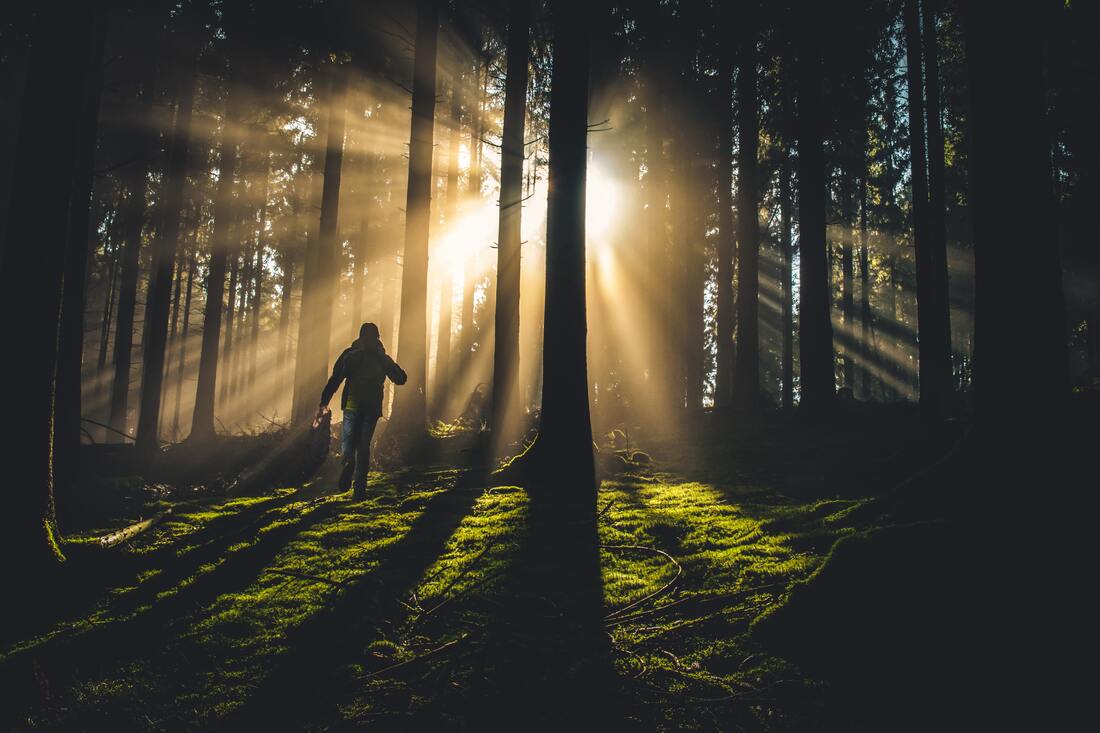 God sent Moses to Egypt, but He sent Aaron to go to Moses. Moses was sent to a nation, but Aaron was sent to a man – Moses. Aaron lived in the shadow of Moses. That’s where he was safe – in that shadow.

One time when Moses lingered on the mountain, Aaron took the lead position, and he didn’t do really well in that role. “Now when Moses saw that the people were unrestrained (for Aaron had not restrained them, to their shame among their enemies)” (Exodus 32:25). The pressure, the people, and the position were all too heavy for him. He pleased the people by permitting idolatry. In fact, it cost many people’s lives, including the displeasure from God.

We all have to be committed to what God called us to do, not try to climb the ladder of success to achieve visibility in the eyes of people. Many of us aren’t called to be in the spotlight, and that’s fine. All of us are called to be a light. Light doesn’t need a stage; it needs a dark space to shine.

Light doesn’t need a stage; it needs a dark space to shine.

If God called you to be in the spotlight, remember there are heat and light that comes from being in the spotlight. Develop strong mental resilience because being known, visible, and popular doesn’t come without criticism, pressure, and heavy responsibility. Make sure to spend quality time in the shadow of God and in the shadow of your mentors and pastors so that you don’t get sunburned. My reminder to you as I give it regularly to myself is not to let criticism get into your heart and not let compliments get into your head.

If God didn’t call you to be in a spotlight, don’t seek it.

If God didn’t call you to be in a spotlight, don’t seek it. Be content in God. Remain complete in His love for you. Find comfort in your Comforter, the Holy Spirit. Most importantly, remember your value doesn’t come from your visibility. You are not less valuable in God because you are not visible by men.

You are not less valuable in God because you are not visible by men.

Some of our body organs such as our heart, liver, and kidneys, don’t get any attention from men. They are not seen in photos or videos, but they are almost more valuable than the parts that are visible. Those organs need to be where they are placed by God. If we remove them out to the front from their original place in order to give them “attention” or “recognition,” we will render our body lifeless.

If God called you to serve him in a shadow, find shade.