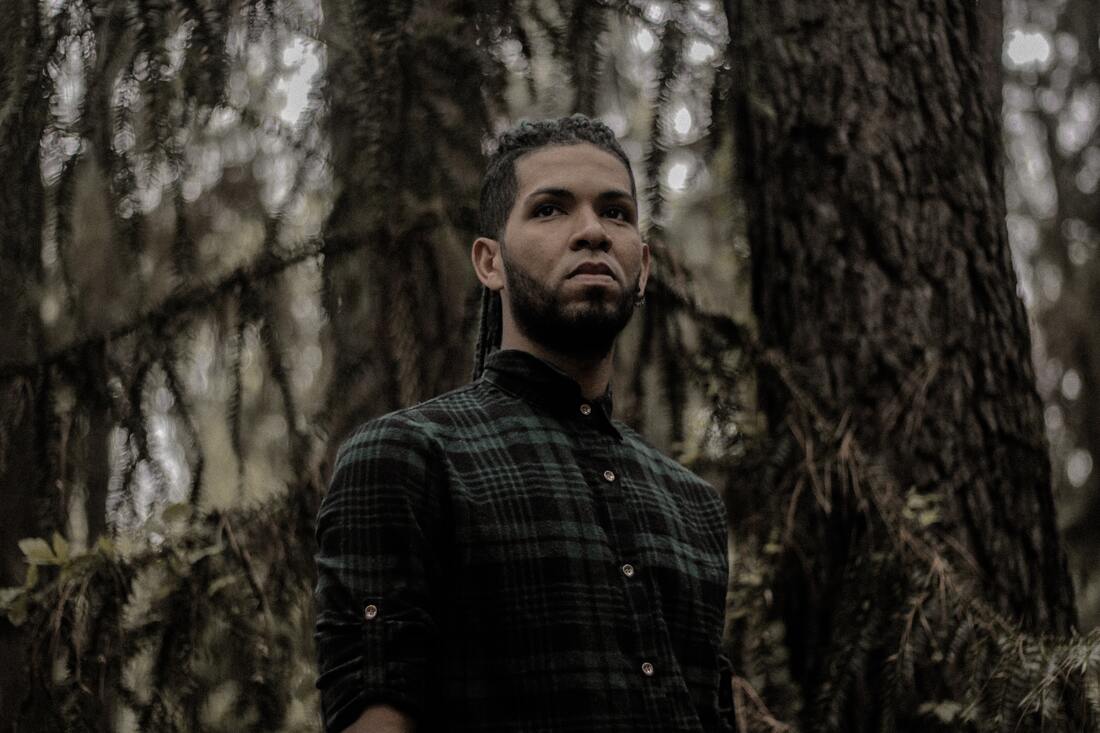 How to Overcome Pornography?

I am asked this question more than any other question from both guys and girls. I struggled with this myself, so I pray that God will use this to help you find freedom and hope.

​A year before immigrating to the United States, when I was around twelve years of age, I was first exposed to pornography. I never thought about it again until one day while I was housesitting for the neighbors after having arrived in America, I was exposed to it again, but this time I became attracted to it and then enslaved by it.

This bondage continued for a few years through my adolescence. We are exhorted to “lay aside every weight, and the sin which so easily ensnares us” (Hebrews 12:1). Pornography is one of those sins that so easily ensnares. Jesus said, “whoever commits sin is a slave of sin” (John 8:34).

I realized that making promises to myself like “I will never do this again” only resulted in doing it even more. I learned that sin grows in the dark, so I went and confessed my struggles to my pastor. I had to “embarrass” that sin so that I could be free. James 5:16 says, “confess your sins to each other…so that you may be healed”. However, even after the confession, I fell again and again. I would feel an overwhelming sense of guilt and hopelessness, so I would repent to God and beg Him for mercy. In my desperation for deliverance, I started to fast and pray more often, knowing that God is my only hope.

My path to deliverance was different than that of some people I know. I did not have someone pray for me for deliverance. I did not manifest demons. I did not scream, yell, or roll on the floor. Ever since my deliverance, I have seen men and women alike receive their freedom from this affliction with manifestations. But, mine was different.

During a seven-day fast, I renounced all hidden things of shame, I closed open doors, broke any generational curses, waged spiritual warfare against the forces of darkness, and cast myself on the mercy of God. It was not my sincere pleas or fasting that made all the difference, but it was the grace of God mixed together with my desperation and the understanding that my problem was spiritual.

The Bible says that Jesus came to “proclaim liberty to the captives” (Isaiah 61:1) and “set at liberty those who are oppressed” (Luke 4:18). Some get free by proclamation, others by being “set at liberty”. I did not go looking for open doors just for the sake of finding demons; I was desperate for God while urgently seeking His face. He led me to an understanding that there was indeed an open door in my soul, and it must be closed by repentance and renouncing. I felt that I had been “set at liberty” by Jesus. Yes, I believed that I was freed, but the battle wasn’t over. My deliverance freed me from bondage to the flesh, but that threw me into a battle. I was removed from Egypt only to be placed on a tough journey to the Promised Land. I had to move from my deliverance to walking in dominion.

Of course, we know that Jesus does not want us to cut off our body parts since that’s not where the problem lies. It is a symbolic illustration to cut off things that cause us to sin. I call those things “trigger points.”

A hand and eye are necessary and very useful, but they can become a trigger point for sin. Social media, friends, television, news, social gatherings, and many other things alike can be good, but for someone else, these good things can be used as demonic bait for sexual sin and immorality.

We need to remember that pornography is created by the devil who is the “father of lies” and he presents immoral fantasies and illusions through wicked pictures. These are his deceptive lies roaming around in your mind, in your world of imaginations. He wants you to imagine the glamor of sin but does not show you the ugly consequences of sinning, which include addiction and bondage to his lies.

You don’t have to have discipline to believe in Jesus; in fact, it will cost you nothing to believe. But, it costs you everything to closely follow Jesus. We can’t follow Him without forsaking. You can’t be a disciple without discipline.
​
Remove the trigger points you have identified. If it involves social media, deactivate it. If it’s a TV series, cut it out completely. If the trigger point for you is too much free time in the evening, then fill your time with godly activities for this next season of your life.

The difference between Joseph not falling into sin with Potiphar’s wife and David committing adultery with Uriah’s wife was that Joseph went to her house to work but David went to the balcony to relax, instead of being at war with his men. Maybe your ex, with whom you had sexual relations, is a strong temptation when you are weak and desire to have sex; block that person out of your thoughts. Get an accountability partner from your local church. Put a filter on your computer. Develop a habit of fasting for 24 hours once a week. Schedule 30 minutes to 1 hour of prayer every weekday. Meditate on the scriptures daily and read through the Bible from cover to cover in one year. Get in a small group. Serve at your local church. This is not just about getting busy, but getting on the altar so that our flesh stays dead.