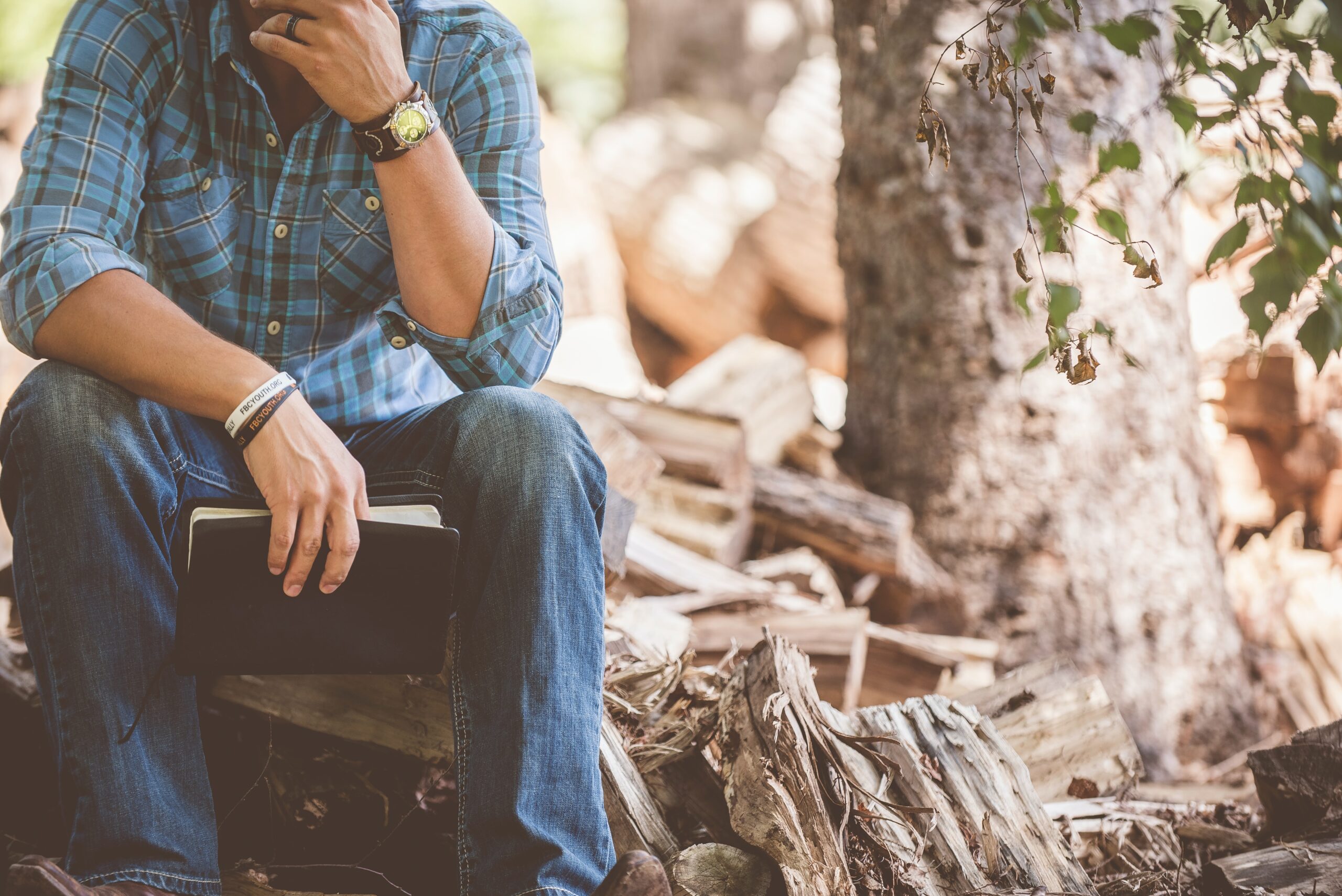 How to Biblically Humble Yourself

You may have heard the parable about the two ducks and a frog. On a farm, there was a frog and two ducks, and they were great friends. During the hot summer, the pond dried up. The ducks got ready to fly to another place, but they didn’t want to leave the frog behind. They came up with a brilliant plan to hold a stick in their bills between them; the frog would hang onto the stick with its mouth, and they would fly him to another place. As they were flying, a farmer in the field noticed these two ducks flying with a frog. “What a great idea,” said the farmer.“I wonder who came up with that.” “I did,” said the frog. Then the frog fell.

The moral of the story: stay humble! Pride comes before a fall.

God resists the proud, but gives grace to the humble. Therefore humble yourselves under the mighty hand of God, that He may exalt you in due time.

Pride turned an angel into a devil. Billy Graham once said that the middle letter of the words sin, Lucifer, and pride is the letter I. Is I in the center of your life and controlling it?

God resists the proud, but gives grace to the humble. Not only that, but He exalts the humble:

By humility and the fear of the LORD are riches and honor and life.

Riches, honor, and life—who doesn’t want that? The key is humility! Another proverb says,

When pride comes, then comes shame; but with the humble is wisdom.

Okay, I get it. Humility is pretty much the essential key to everything in God’s kingdom. But humility is not something God will do for us! It is an attribute that we must willingly practice before Him daily our- selves. He tells us to humble ourselves and reflect on His supreme sovereignty, power, and glory.

How to Become More Humble

Ezra humbled himself with fasting as well:

“Then I proclaimed a fast there at the river of Ahava, that we might humble ourselves before our God, to seek from Him the right way for us and our little ones and all our possessions.”

Even the wicked king Ahab humbled himself by fasting after the prophet Elijah pronounced judgment over him and his descendants:

“So it was, when Ahab heard those words, that he tore his clothes and put sackcloth on his body, and fasted and lay in sackcloth, and went about mourning.”

Now, look at what God saw:

Wow—the worst king in Israel’s history received God’s extended mercy and favor just because he humbled himself through fasting!

If you want to have God’s favor, exaltation, honor, abundant life, and spiritual riches in your life, fear the Lord with reverence and humility.

It is important to not take pride in our fasting, as that defeats its purpose. Fasting should help us to be humble in our hearts, not proud. Bragging and put- ting your private fasting or the length of it for all to see gets attention from man instead of a reward from God. Your fasting should be for God’s attention, but that will never happen if you are doing it to get men’s attention. Jesus said,

Your Father who sees in secret will reward you openly.