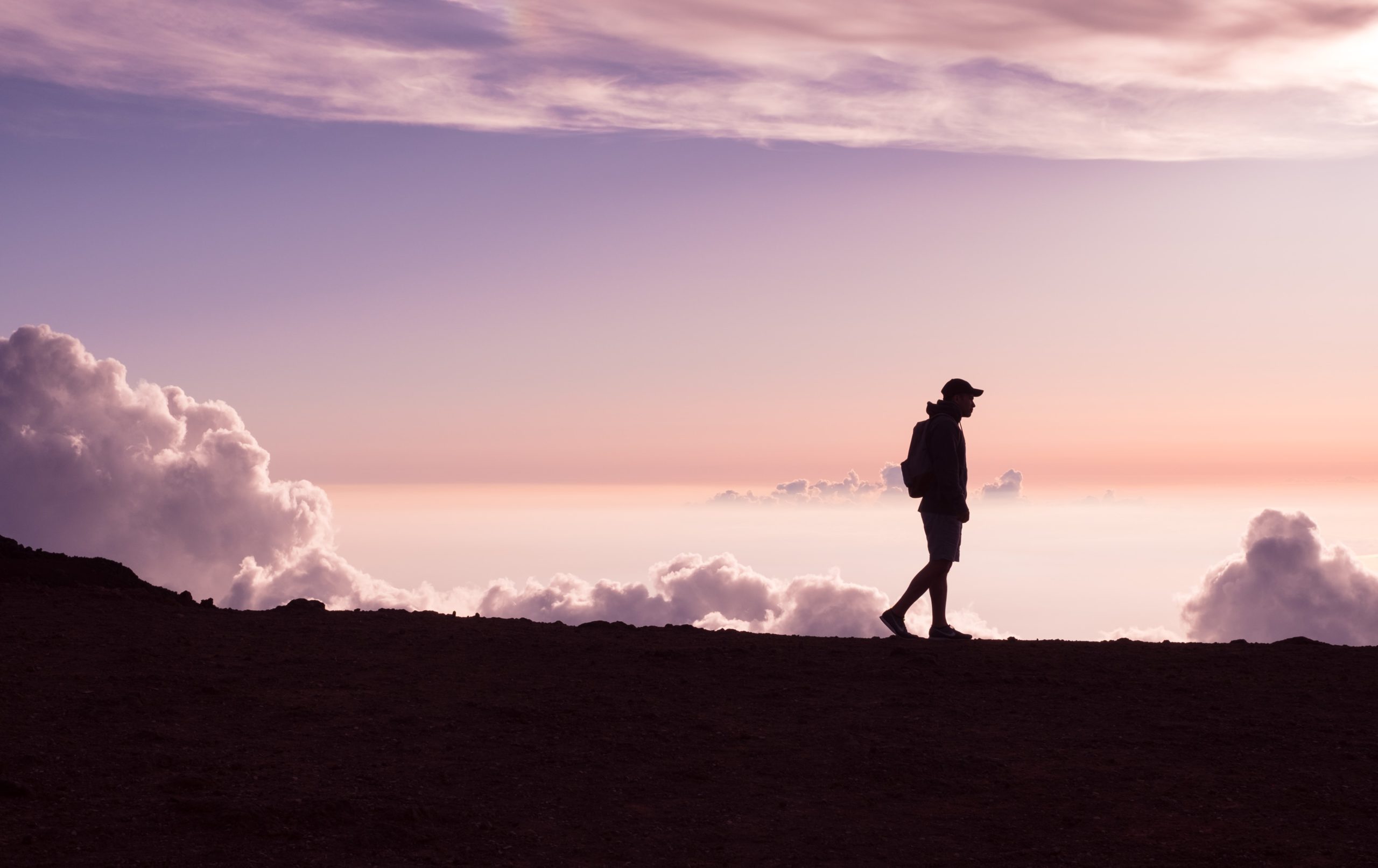 How to Walk in God’s Power

We all desire to be as effective for God as possible, and so did the disciples. When Jesus first started His ministry, He chose 12 men whom He called to follow Him by name and gave them power before sending them on their assignment.

When Jesus had called the Twelve together, He gave them power and authority to drive out all demons and to cure diseases.

Later on, we see that He gathers 70 disciples and commands them to go out and preach, but to this group, He never mentions that authority has been given to them. As a matter of fact, the Scripture doesn’t even make mention of their names.

After these things the Lord appointed seventy others also, and sent them two by two before His face into every city and place where He Himself was about to go.

What’s highlighted to me in both passages 9 and 10 of Luke is the difference between the two groups of disciples and what it teaches us about the concept of walking in our authority.

The group of 70 wasn’t in need of recognition, they were simply happy to have been chosen by God and commissioned for a task. They never sought out demons, they just looked for the lost and that’s when God’s authority worked through them. Their authority became evident when they were doing the assignment that God called them to do. The group of 12 men had the authority given to them by Jesus, and they had a specific assignment to fulfill, but that didn’t mean that they were automatically able to function in the work of deliverance effectively. They actually struggled.

I believe that as Christians, we should not focus on our authority in Christ, but on our assignment from Him.

Even if you feel “nameless” or unrecognized, commit yourself to the assignment Christ has given, and you will walk in the authority of Jesus. If your name is written in heaven, that is where your authority is connected.

Your assignments from God and your obedience to His will is the breeding ground for His authority.

When an unbeliever wants to walk in spiritual authority without first having a relationship with Christ, they are impersonating Christ’s authority which can end up backfiring in the spiritual realm. That imposter will always come under heavy attack because they have no real defense, just as in the case of the sons of Sceva in Acts 19:11-20.

Your Authority Grows As Your Obedience Does

If you want to walk in authority, you have to walk like Jesus. If you pretend to have authority through your own power, you will not have the authority that makes the demons flee or the mountains move. We all have shortcomings, but in Christ, authority doesn’t only apply to the shepherds, but also to the sheep. We walk as sheep in a society full of wolves. When we see Luke 10:3, wolves signify persecution, not retaliation from the devil. It’s not the devil but the world that will attack a person who walks in the authority of Jesus Christ.

There will always be a guaranteed attack from society, your family, government, or religious institutions when you commit your life to Christ. We should not be discouraged by this because our Savior was constantly being “bitten” by the wolves when He was the Lamb of God here on earth.

Then the seventy returned with joy, saying, “Lord, even the demons are subject to us in Your name.” And He said to them, I saw Satan fall like lightning from heaven. Behold, I give you authority to trample on serpents and scorpions, and over all the power of the enemy, and nothing shall by any means hurt you. Nevertheless do not rejoice in this, that the spirits are subject to you, but rather rejoice because your names are written in heaven.” In that hour, Jesus rejoiced in the Spirit and said, “I thank You, Father, Lord of heaven and earth, that You have hidden these things from the wise and prudent and revealed them to babes. Even so, Father, for so it seemed good in Your sight.”

As believers, we need to live our lives as innocent sheep and not as goats who disobey the laws and principles of God.

God promises that if we walk in our God-given authority then nothing by no means will hurt us (Luke 10:19). In the natural, we are lambs and can be taken advantage of, and that’s okay. But in the realm of the Spirit, that same lamb becomes a lion. We have a dual identity: one as a lamb and one as a lion. God promised us physical persecution, but not spiritual retaliation.

Oftentimes, many churches will teach their congregants that spiritual attacks are to be expected if they begin walking in their God-given authority, but that is not scriptural.

I have given you authority to trample on snakes and scorpions and to overcome all the power of the enemy; nothing will harm you.

Jesus said when we trample on demons, we break their authority over us. What traditional teaching does is that it removes the shield of faith in the realm of the Spirit and replaces it with a shield of cloth that can’t catch bullets. That’s why in this area, we have to throw away the traditional teaching for the scriptural teaching and proclaim that spiritual warfare is designed for us to push back against sickness and demons affecting people’s lives. The devil is disarmed, he’s been defeated, and he is under our feet. If you believe that exercising spiritual authority will bring attacks, then you will always be under attack. Hold onto the words Jesus spoke in the verse above, and you’ll begin to notice a major shift.

And He said to them, “I saw Satan fall like lightning from heaven.”

In this verse, Jesus is saying that when the disciples were casting out demons, He saw Satan fall from the second heaven where he ruled over particular regions. Jesus didn’t mean that satan fell off of the earth but that he was losing territory and influence where the disciples stepped in and exercised their authority.

That territory was being diminished from Satan because of the assignment and authority the disciples were fulfilling. Whenever Christians walk in authority, Satan falls again and again, not only in your personal life but in the territories where he tries to reside.

When believers exercise their authority in Christ, satan loses power in that territory.

You Bring Jesus Joy When You Walk In Authority

One thing that brings Jesus great joy is when He sees His children using their authority to fight battles in the spiritual realm. When we act out of our authority it isn’t passive but it’s aggressive. When we are fighting in the Spirit, we must face the devil as a lion and not give him any more credit over our lives. The devil has been disarmed and Jesus says that He has given us authority. This authority is granted to every believer, whether you are a father, mother, businessman, or student.

These signs will follow those who believe: In My name they will cast out demons; they will speak with new tongues.

We are not on duty one day and then off duty the next. We are called to always operate in authority–when we sleep, sit, walk, and stand. This priceless gift has been granted exclusively to Christ’s true followers.

The desire alone to help people who are hurting, demonized, or sick while being an unbeliever is not enough to cause an actual change in the lives of those people. It’s only through Christ and the authority granted to us as His children that we are able to help cause life-altering changes in people’s lives.

We must remember that although His name isn’t a charm or gimmick when we are obedient to Him, His name becomes a sword yielded powerfully for His benefit. So much so that when you confront a demon and command them to go in Jesus’s name, it is just as if you are saying that Jesus Himself sent you to do His will and you are His personal representative.

Today, choose to align with Christ, put on His holiness, bear His cross, and carry His authority that has been granted to you.

Are you focused on walking in what God has called you to do?