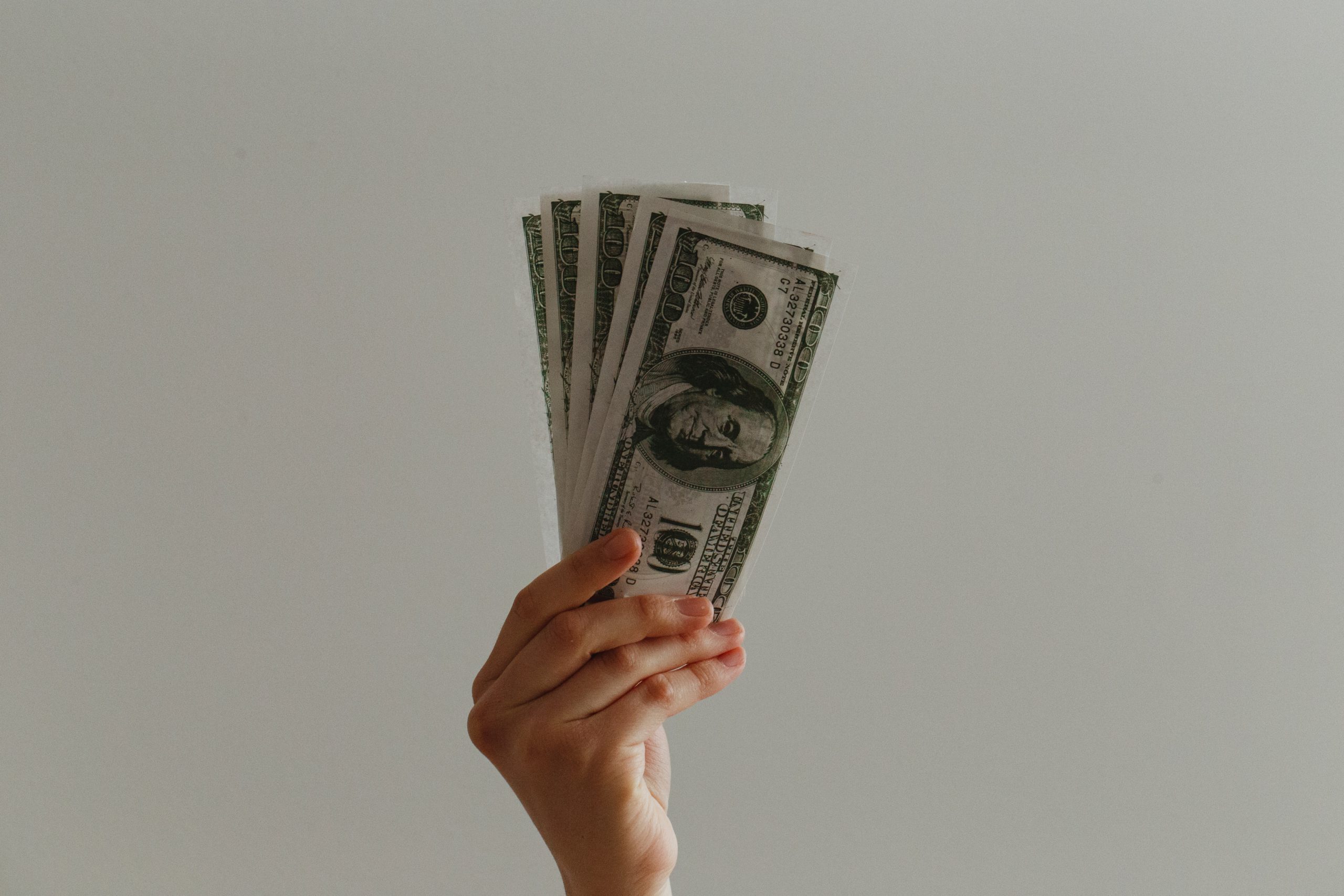 Finances According to the Bible

Tithing started in the Bible as a response to thankfulness. In the Old Testament, we see that Abraham first tithed when God granted him victory. And in the New Testament, we see that Jesus Christ spoke very little about tithing because it was already a big part of their culture, similar to paying taxes in our generation.

In regards to tithing, although we don’t see Jesus addressing the topic much, we do see him correcting the abusive, religious obsession with the amount rather than the heart behind tithing.

It’s shocking that Apostle Paul never spoke about tithing, but I do want to give insight into his thoughts regarding giving.

Giving Is A Privilege

Discipleship is a lifestyle of radical, sacrificial giving. In the Old Testament, we see that because of Abraham’s thankfulness for the victory he had, he decided to give 10% of what God had blessed him with; however, today, when we look at the goodness of God, His love for us, and how Jesus died for us, we should be less focused on giving to God a certain percentage, and instead, we should be willing to surrender our entire lives in gratitude.

They begged us again and again for the privilege of sharing in the gift for the believers in Jerusalem.

Did you notice the Bible didn’t say Paul was begging them to give? The real transformation of your heart begins when you start begging to give. The Bible says they were poor but only in finances, not in their spirit because they were generous. The New Testament Christians did not see generosity as a burden.

Giving, sharing, loving, and forgiving are a privilege–we don’t have to, we get to.

The act of giving has very little to do with actually giving. Instead, it has much more to do with how you think about yourself, the world you live in, and the God you worship.

As a Christian, we know that our possessions, including our money, are not ours. Therefore, we live with this attitude: God is the owner, and we are the managers. This is the reality of finances according to the Bible.

Giving Should Be A Priority

Although the Apostle Paul does not teach us about percentage, he does teach about priority.

On the first day of every week, each one of you should set aside a sum of money in keeping with your income, saving it up, so that when I come no collections will have to be made.

Giving according to Paul is a priority. God always wants to be first in your life. That is why I believe in tithing, not in tipping. Tipping is when I give at the end after all my bills have been paid. Tipping does not regard the priority of giving. In Scripture, we are asked to place God first.

But seek first His kingdom and His righteousness, and all these things will be given to you as well.

As believers, we should learn to prioritize our giving and see it as an opportunity to serve in expanding God’s kingdom.

Giving Should Be Proportional

There is no verse in the Bible where Apostle Paul specifically talked about giving 10% but what he does say is to give proportionally.

For I testify that they gave as much as they were able, and even beyond their ability. Entirely on their own.

Proportional giving means giving according to your own ability. That gives some freedom but also some pressure. You have to go to God and ask what you should give. Apostle Paul says that there will be seasons where you will give beyond your ability.

I have experienced giving beyond my ability and I can tell you one thing:  it is such a liberating experience. This is when you realize for the first time in your life you have more in your Heavenly account than your earthly account.

I encourage you to redirect your heart’s attention to God by living in radical generosity towards Him.

Giving Should Be Purposed

So let each one give as he purposes in his heart, not grudgingly or of necessity; for God loves a cheerful giver.

It’s important to not feel pressured or manipulated into giving. Our desire to give to God’s kingdom should come naturally, but when some say, ‘I am waiting for the prompting of the Lord’ it’s often an excuse given by those who are not really waiting for the Lord but simply don’t want to give.

When Jesus says ‘give to the poor,’ it is quite easy to understand. We don’t need to wait for a sign when the Lord Jesus has said it in His Word. As mature believers, we must simply make a decision to give. God gives us the freedom to decide. He does not want us to be manipulated into giving or to do so grudgingly.

Giving Should Be Progressive

Imploring us with much urgency that we would receive the gift and the fellowship of ministering to the saints… But as you abound in everything – in faith, in speech, in knowledge, in all diligence, and in your love for us – see that you abound in this grace also.

According to Romans (12:6-8), giving is a gift for some people. But, even if you are not necessarily gifted in the area of giving, it is an area in which we can all grow. Giving is like a muscle, the more you use it, the stronger it gets. As our income increases, so let our generosity increase.

I want to encourage you to live a generous life. Let us be generous as a church and with the church because giving is a privilege. Let us redirect our attitude towards giving and make it a priority, giving proportionally according to all that the Lord has blessed us with.

God did not place the responsibility of caring for the poor, infirm, or elderly on the government but on us.

If you are in a similar situation and are not able to give financially, God sees your situation but He still desires you to give what you can–your smile, your service, or your aid because “it is better to give than to receive(Acts 20:35).