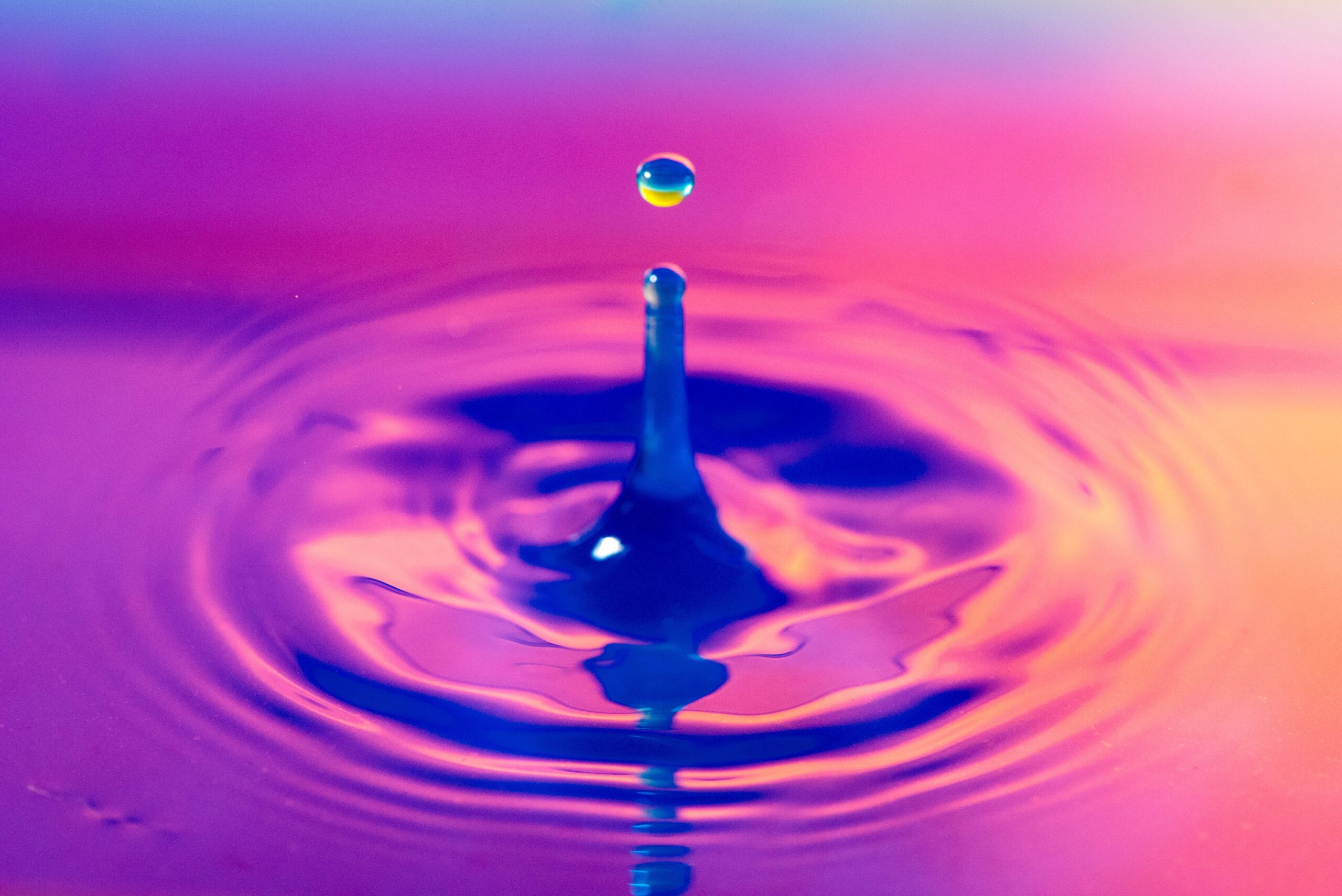 The Secret About Fasting – You Must Know!

There is no power in fasting in itself! That may sound odd to you if you follow my ministry and have listened to or read my teachings on fasting, but I promise I can explain. Fasting alone has no spiritual power, it’s God, whom we draw closer to during fasting. He has all the power!

The first time I fasted was when I had just arrived in the United States as an immigrant refugee from the Ukraine. My parents were involved in a church plant that got started in someone’s living room. They would fast every Wednesday and meet in the evening at that location, praying for God to bless the new church, known today as Hungry Generation Church. Even as a fourteen-year-old, I was moved by the vision of my pastor and decided to join the adults fasting every Wednesday.

This practice of fasting 24 hours once a week continued for many years, and over those years I saw the Lord fill me more and more with the Holy Spirit. When I battled with an addiction to pornography, fasting helped to put my flesh under control and prepare me for the deliverance I desperately needed. When I became a youth pastor at the age of sixteen, I continued to fast every Wednesday and dedicate that day to the Lord, spending time in the Word and prayer. In fact, I even missed school every week on that day to spend time with God. (I was doing fine in school and would catch up with all class assignments later during the week). On one of those Wednesdays, the Lord touched me powerfully and called me into full-time ministry.

Later in life, I had a difficult time getting married. There was some sort of mental stronghold or curse in my mind—I couldn’t make decisions and I would always second-guess myself. On my first date with Lana, the woman who would become my wife, I expressed my indecisive feelings, and then I broke up with her the next day. My mind was a mess! A few weeks after that break-up, our church went on a 21 day fast in the month of January, and I joined that fast. God broke something off of my mind. To make a long story short, all my indecisiveness was broken; I reconnected with Lana, and eight months later we were married. It has now been over 11 years since we were married, and I am a very blessed man! I am so glad that I joined the group in fasting that year.

Even though fasting brings you closer to break through and has many benefits, it doesn’t have any power in and of itself, nor does it produce power. All the power is in God.
Click to Tweet

Let me make this clear: Even though fasting brings you closer to break through and has many benefits, it doesn’t have any power in and of itself, nor does it produce power. All the power is in God. Power might flow through fasting, but it does not come from fasting. Fasting doesn’t move God; it moves us closer to Him.

If you turn on the faucet and water starts running, nothing will come into your cup unless you move your cup directly under the faucet. That’s what fasting does—it moves us to be under the flow of God’s grace and power. Faith turns on the faucet and fasting moves the flesh out of the way so that our spirit can be sensitive to the Holy Spirit.