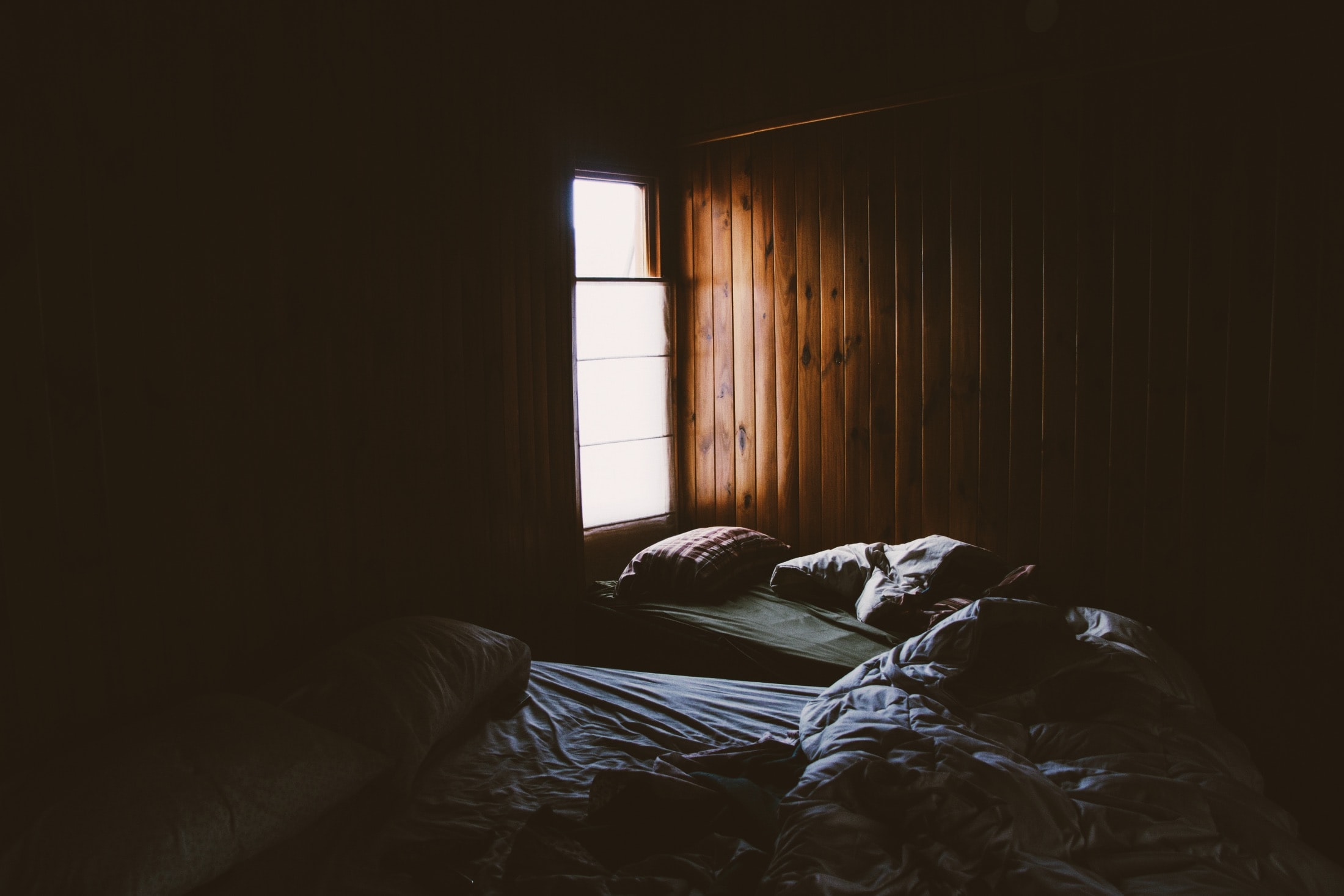 The Private Discipline of Fasting

Fasting is a private discipline that brings public reward. God Himself promised to reward you openly when you fast properly. The devil causes people to sin privately, but God teaches us to separate ourselves privately. Whatever we do in private will be seen in public; it’s only a matter of time.

When I Grew Up

As a kid growing up with four siblings in Ukraine, we loved to pull out all the toys we had and play together. That’s why our house would quite often be a mess. We would turn the whole place upside down. Sometimes we played war in the house; other times, we played church. Sometimes, war and church were the same game! As long as we cleaned the house at the end of the day, we were good. But sometimes we would get unexpected visitors who came unannounced, and our parents gave us only a few minutes to clean up the mess we had made.

Being the oldest, I was put in charge of speed cleaning. My siblings and I developed a trick that worked every time: instead of putting everything where it belonged, we would push things under the bed, behind the couch, and in the closet to make the house look spotless in minutes. There was just one problem: if anyone were to check under the bed or behind the couch, or by accident open the closet door, they would be shocked by all the things that were stuffed in there. While guests were impressed with the tidy house, we knew that nothing was really cleaned up—it was simply hidden.

I wonder if that is what Jesus had against religious people who focused on cleaning the outside of the cup while they left the inside dirty. They tried to make themselves look good to people instead of making sure they were good with God. God dwells in the secret place, and He sees what is done in secret. In other words, God sees behind the couch, under the bed, and in the closet. He is present in places we tend to neglect. In our attempt to please men, we decorate our outside to look good and ignore the cluttered inside.

The Stories of Achan and Rahab

There are two stories that happened simultaneously in the Book of Joshua: the story of Achan and the story of Rahab. While their stories happen in the same place and time, these two individuals couldn’t be more different from each other. Both were covering or hiding something, but what they were hiding forever changed their destinies.

For Achan, his secret sin resulted in a public scandal and national defeat. For Rahab, her private act of courage resulted in public reward. It changed her family tree; she was not only saved, but she also became an ancestor of king David and of Jesus Christ. Our Heavenly Father sees what is done in private.

Now, we are not in a position today to hide Israeli spies, but we are in a position to do something that can attract the same attention from God as Rahab did. Fasting, when done with the right attitude, that is to get God’s attention, will result in getting the Father’s reward.

Maybe today your life is headed in the wrong direction, perhaps you are stagnant in your career, or you feel lukewarm in your spiritual life, maybe your family isn’t serving the Lord, or your marriage is hanging by a thread. Rahab was really in a bad place—her life was a mess. And yet, her act of faith in the God of Israel and hiding the spies turned that all around.

God is looking at your personal life today. He sees what is in your closet, under the bed, and behind the couch. And He is looking for something to reward you with publicly.

“For the eyes of the LORD run to and fro throughout the whole earth, to show Himself strong on behalf of those whose heart is loyal to Him.”

Will He find something in your secret place that will be worth rewarding you publicly for? Are you quietly fasting? Live in a secret place of prayer, fasting, and giving, and your Father in heaven will bless you and reward you.