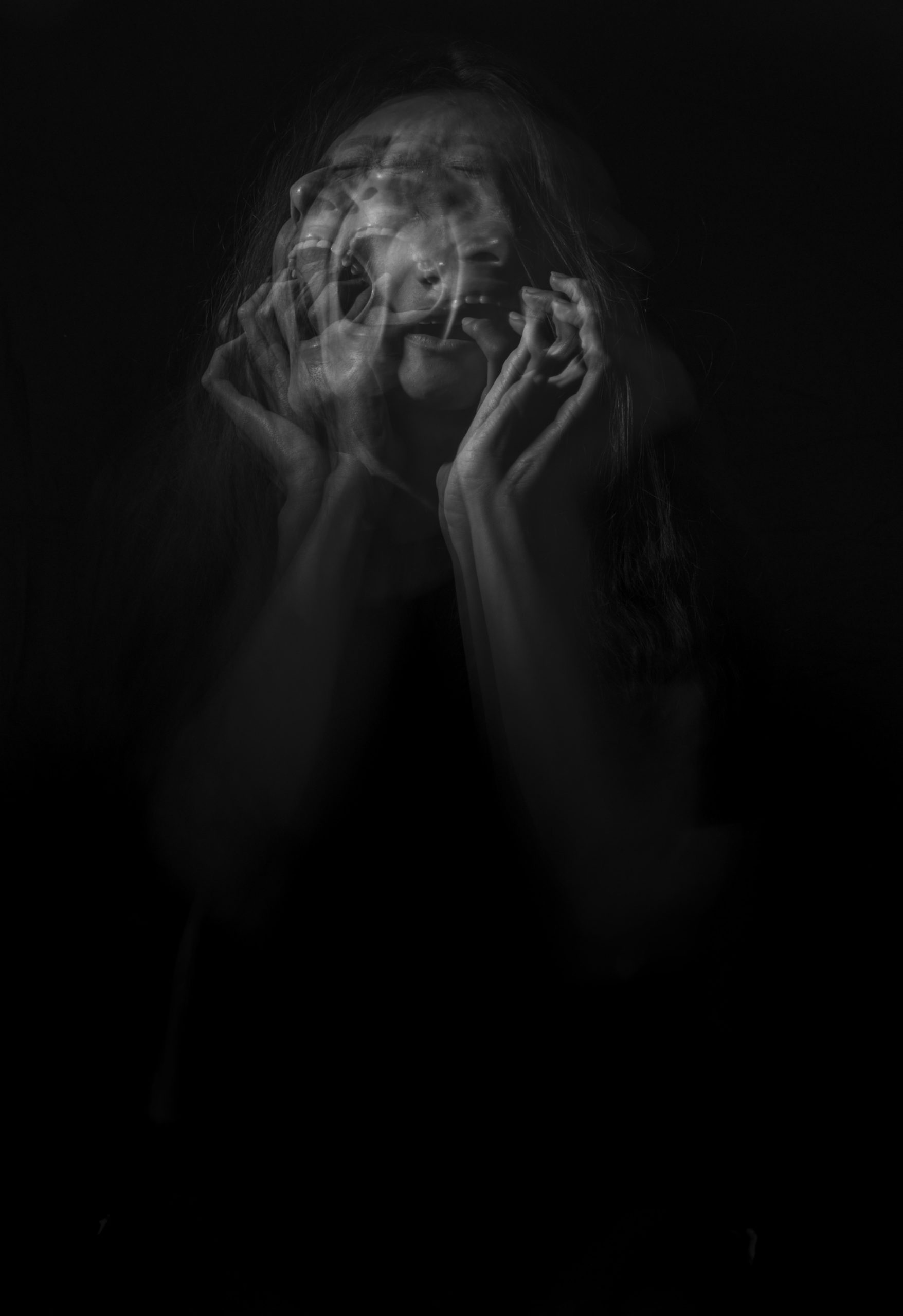 Can Christians Have Demons?

The topic of Christians having demons is quite controversial. After being in ministry for many years, and heavily researching this topic, I have come to this conclusion:

Christians can’t be “possessed” by demons, but they can still have demons. And many Christians need deliverance from demons.

Below I’ve written why.

The Root Word of “Possesion”

In the Bible, there are many references to the phenomena of having demons.

These three different expressions are normally used to describe the influence of demons:

Examples In The Bible

In Scripture, there are many references that support this claim.

The word place can indicate any “room, quarter, license, spot, any portion or space marked off, an inhabited place.”

Once you open the door, you can’t choose what comes in.

But Peter said, “Ananias, why has Satan filled your heart to lie to the Holy Spirit and keep back part of the price of the land for yourself? Acts 5:3

The Bible says Ananias’ heart was filled by Satan.

In another verse, it uses the same word to say to “be filled the Holy Spirit” Ephesians 5:18.

This makes it clear that unclean spirits can inhabit a person and fill them in the same way the Spirit of God can.

When anyone hears the word of the kingdom and does not understand it, the evil one comes and snatches away what has been sown in his heart. This is what was sown along the path (Matthew 13:19).

How can the evil one come and snatch away something within a person’s heart if the Holy Spirit is inside that person?

Well, this Scripture shows evidence that a wicked spirit can, in fact, enter a person’s heart (even believers who have the Holy Spirit).

This verse in the Bible is a very clear indicator that even a believer who knows Jesus intimately is able to unknowingly manifest Satan.

Then Simon himself also believed; and when he was baptized he continued with Philip, and was amazed, seeing the miracles and signs which were done (Acts 8:13).

For I see that you are poisoned by bitterness and bound by iniquity Acts 8:23.

Simon heard the Gospel, believed, and was baptized, yet in his heart, he remained bound.

The belief in Jesus and the act of baptism brought salvation, but his heart needed further sanctification by the Holy Spirit.

And immediately there was in their synagogue a man with an unclean spirit (Mark 1:23).

This man was attending “church,” seeking Yahweh, listening to the Scriptures being read, and yet suffered from having an unclean spirit.

Jesus saw this man and decided to set him free.

And behold, there was a woman who had a spirit of infirmity eighteen years, and was bent over and could in no way raise herself up (Luke 13:11).

So ought not this woman, being a daughter of Abraham, whom Satan has bound—think of it—for eighteen years, be loosed from this bond on the Sabbath?” (Luke 13:16).

As a result of the Cross, all Christians are also sons and daughters of Abraham (Galatians 3:7).

Even being a son or a daughter of Abraham, one may still need deliverance from bondage and Jesus made that clear.

Every Believer Is Called

As Jesus ascended to heaven, one of His last commands to all who believe in Him was,

“Whoever believes and is baptized will be saved, but whoever does not believe will be condemned. And these signs will accompany those who believe: In my name, they will drive out demons… After the Lord Jesus had spoken to them, he was taken up into heaven and he sat at the right hand of God. Then the disciples went out and preached everywhere, and the Lord worked with them and confirmed his word by the signs that accompanied it.” Mark 16:15-20

You are called to preach the Gospel and set the captives free.

May God use you as you fulfill the Great Commission of Jesus Christ and help set the captives free.