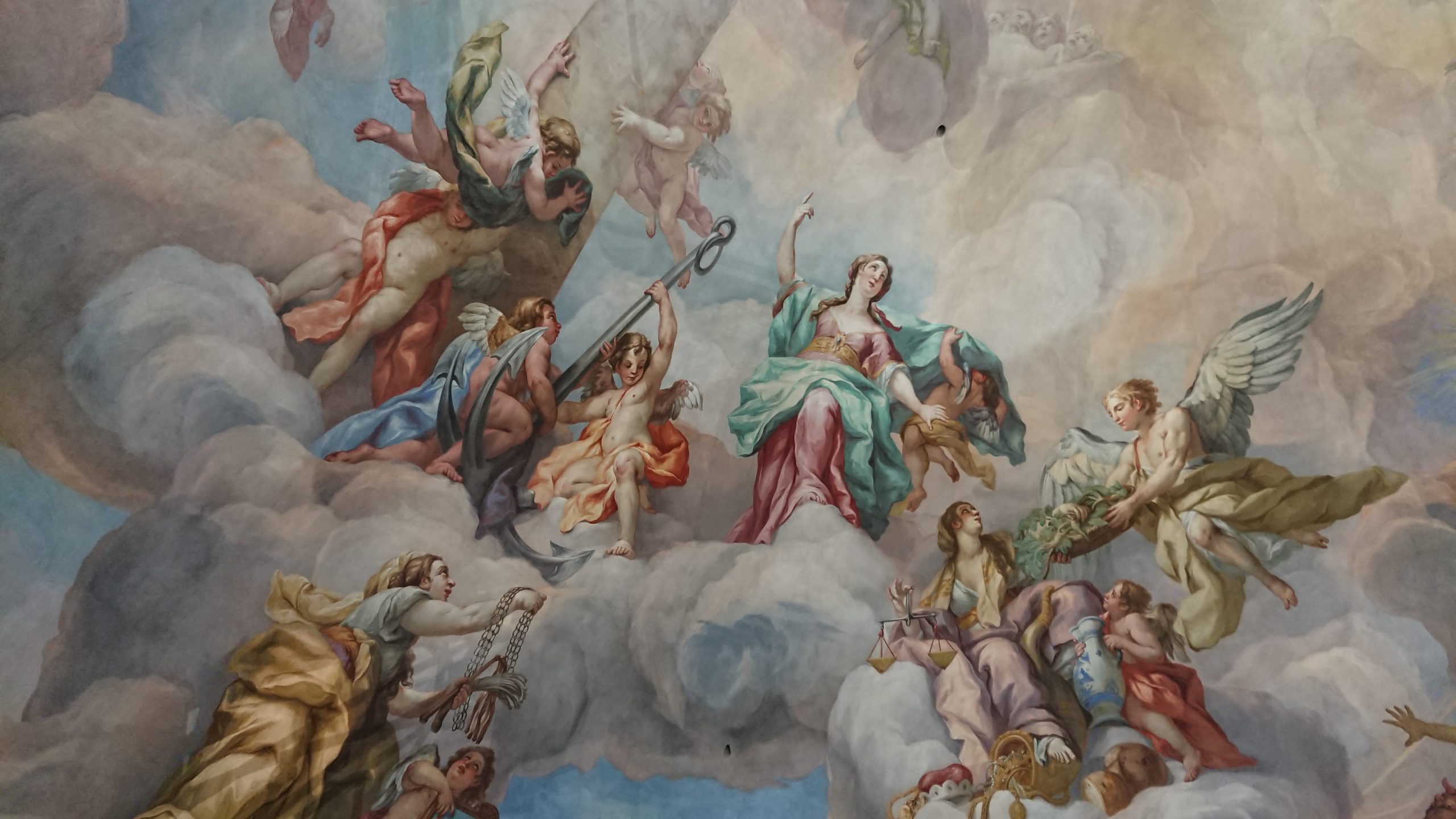 Can We Command Angels?

Have you ever heard a person command angels to go protect someone? Or perhaps heard a minister order angels around during a deliverance prayer?

If so, have you stopped to wonder if Christians even have the authority to do so? Let’s see what Scripture teaches us about the subject.

The Assignment of Angels

Angels work on our behalf, but not on our command.

In hyper-charismatic circles, the practice of dispatching angels has become more and more common. But when we take a closer look at the Bible we see that this practice is actually not Scriptural.

The Bible is clear that God has given Christians authority over demons, but not over His angels.

Behold, I give you the authority to trample on serpents and scorpions, and over all the power of the enemy, and nothing shall by any means hurt you.

When we study this topic in Scripture, we see that it was always the Lord who sent His angels to bring about deliverance or to fulfill His purpose. Men never commanded angels to help them. For instance, we see in the story of Lot that the angels forcefully grabbed Lot in order to bring him to safety when he refused to listen, but Lot never gave them orders to do so.

And while he lingered, the men took hold of his hand, his wife’s hand, and the hands of his two daughters, the Lord being merciful to him, and they brought him out and set him outside the city.

Another example is Peter. When Peter was in prison, he prayed to God and God sent an angel to break him out.

And when Peter had come to himself, he said, “Now I know for certain that the Lord has sent His angel, and has delivered me from the hand of Herod and from all the expectation of the Jewish people.”

It is clear from these examples and many others found in Scripture, that we don’t dispatch angels. We never see men and women of God having the authority to do so; God always sent angels to those in need.

We don’t have Biblical authority to command angels.

As a matter of fact, we see Jesus, the Commander of angels, explaining during His arrest, that God is the only one who can dispatch them.

Or do you think that I cannot now pray to My Father, and He will provide Me with more than twelve legions of angels?

Angels do not work for us; they work for God. He tells them what to do and they listen to the voice of His commands.

Bless the Lord, you His angels, who excel in strength, who do His Word, heeding the voice of His Word.

Therefore, during deliverance, you can pray and ask the Father to send angels to help you according to His will and command; however, trying to command an angel to come down from heaven to help you fight is unauthorized and unscriptural. We have the Holy Spirit for that.

The Holy Spirit does not need help nor will He ever run out of power.

Instead of focusing on trying to summon an angel to intervene and fight for you, go back to Biblical methods of warfare, such as fasting and praying. Go back to relying solely on Him to intervene in your situation in whatever way He chooses.

Stay within the realm of your authority and let God dispatch angels at His will.