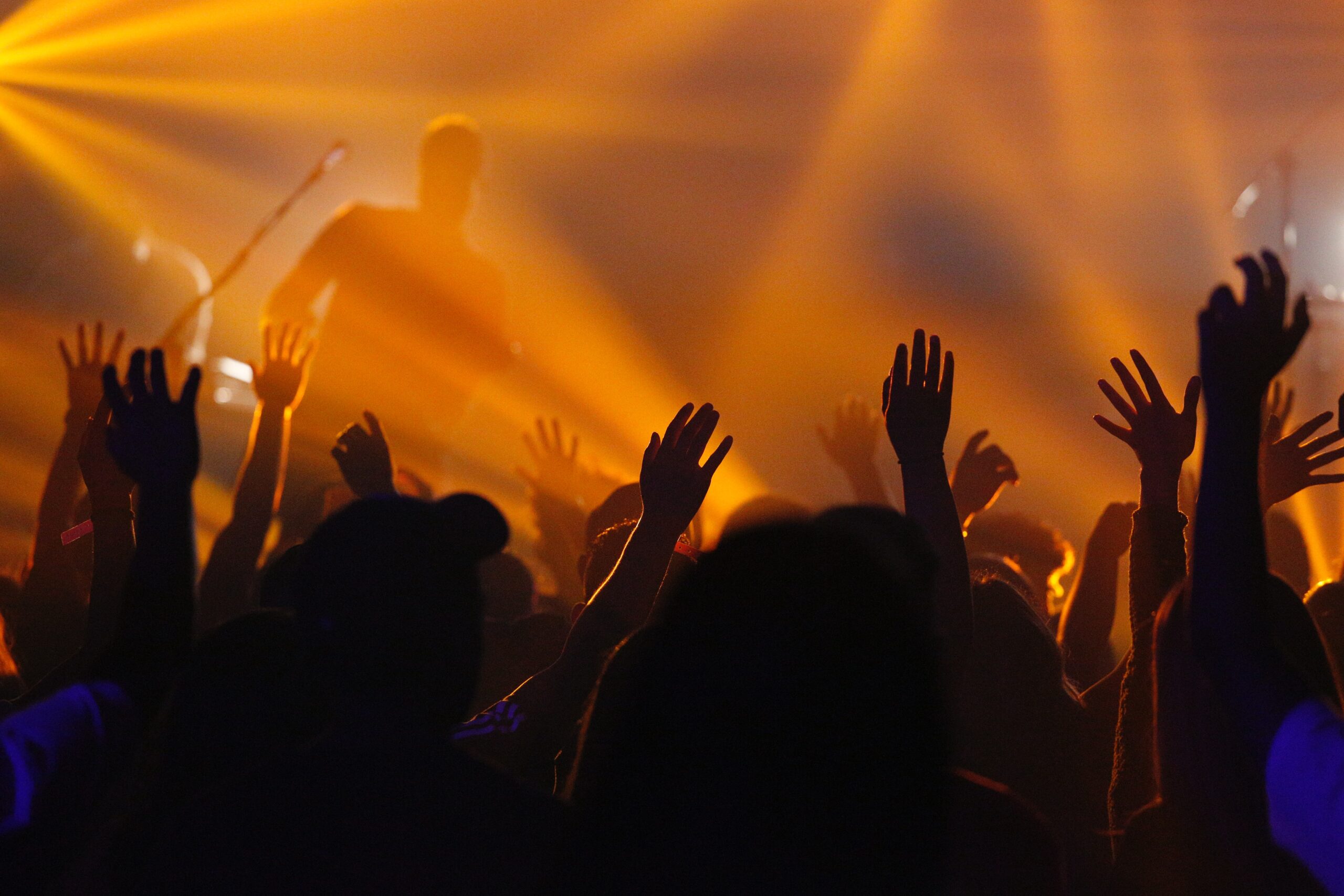 Worship is Your Weapon

When you grow up hearing the story about the wise men, you usually think that they saw a star and then arrived at the manger to see baby Jesus lying there, surrounded by animals. That, however, is not the case. A closer dive into the past, shows that the wise men traveled around 800 miles and it took them around two years from the time that they saw the star, to the moment they saw Jesus. When they arrived, it was in a house, and Jesus was already two years old, according to many historians. When the wise men got there, Bethlehem was a small town of about 1500 people with only about 20 children, of the age of two and below. And of those, roughly half of the them were female.

Where is He who has been born King of the Jews? For we have seen His star in the East and have come to worship Him.

The wise men went to Jerusalem, following the star. But it doesn’t actually tell us how many there were. What’s notable in this story is not the number of wise men that went, but instead, the desire they had to worship this king.

Worship is one of the most powerful weapons we have at our disposal. And it can bring tremendous personal change in our lives. I believe that God’s goal, before changing our surroundings, is changing us first. As much as I believe God comes to restore marriages, I believe He first come to save individuals who are married. The problem is not marriage; it is the people who are married. Equally, the problem is not with the world but with the people who live here. If we are fixed, almost everything else will take care of itself. There will still be evil in the world, but a lot of it will be suppressed by the people who are changed.

How Worship Affects You Personally

Worship is the only thing that we give to God that He didn’t first give to us.
Click to Tweet

This means that nothing we offer to God really is ours. He created our bodies from the dust of the ground and holds time in His hand. God doesn’t share worship.

The wise men who came to Jesus, were not fed by the supernatural multiplication of bread and fish. Lazarus wasn’t yet raised from the dead, and He wasn’t a relative of theirs. They also didn’t experience deliverance from evil spirits or healing from a physical sickness or infirmity. The only thing they saw was a physical phenomenon in the sky and they followed it, not out of the curiosity to see the king, but worship him.

The first mention of worship in the Bible takes place in Genesis 22, where Abraham was offering his son, Isaac to God.

And Abraham said to his young men, “Stay here with the donkey; the lad and I will go yonder and worship, and we will come back to you.”

When the Samaritan woman asked Jesus where we should worship, Jesus said the time would come when those who worship will worship in spirit and in truth. The place and preferences won’t matter but what matters is your heart being surrendered to God.

There Will Always Be a Counterfeit

Anywhere you have true worship, you will encounter a counterfeit.

And he [Herod] sent them to Bethlehem and said, “Go and search carefully for the young Child, and when you have found Him, bring back word to me, that I may come and worship Him also.“

By “fake worship” I mean those who don’t actually want to pursue God. They are so comfortable being where they are that they don’t want to pursue Him. Herod was very bad towards people. He killed people. However, some of us have done more damage with our tongues than Herod did with his soldiers. Our words are very powerful.

Abel and Cain are another example of this. Abel was a genuine worshipper, while Cain was a counterfeit. One of the signs of a counterfeit worshipper is revealed in how they treat people after they worship. Abel was killed by Cain. Herod claimed to be a worshipper, then had babies slaughtered. If you are hurting, abusing, mistreating, and dealing with people in a way that doesn’t honor Christ, your worship is counterfeit. God doesn’t want us to worship Him and be unrighteous in our conduct.

Not only was Herod nasty to the people around him but when he didn’t get his way, he even sought to destroy the one he said he would worship. Counterfeit worshippers only worship God as long as things go well in their lives. The moment a prayer is not answered, a sickness is not healed, or a breakthrough did not come, they turn from Him. God doesn’t owe you an explanation because He owns you.

If your idea of God is that He is some genie that will make all your dreams come true then you are not worshipping Him, you are just using Him as a means to fulfilling your dreams.

While not all of my wishes have come true, God has surprised me beyond my wildest dreams. Don’t be like Herod who threw a tantrum when he didn’t get his way. People often question, “How come bad things happen to good people?” The truth is that it only happened once, and He volunteered for it.

Bad things don’t happen to good people because we are not good people. We should be surprised how many good things happen to bad people like us. Jesus Christ was the only “good” person and bad things happened to Him because He volunteered to die for you and I. When you see life through the lens of the Gospel, you will be grateful for the goodness of God.

God cannot fix us personally if we do not genuinely worship Him.

History calls King Herod, the Great. He was generous, he remodeled the temple in Jerusalem and built many great things publicly, but privately, he was a great failure, full of fear and paranoia. He tried to mask this inward failure with the pretense of worship.

When you truly begin to worship, God takes your problems and brings progress into your life. He begins to change us. We cannot remain paranoid when we worship truly because God brings His peace.

Fake worship only puts a bandage on something that is infected. God does not want you to be another Herod the Great who build a great house, business and career but was a nightmare to live with. God wants your private life to shine and your public life to be equally as healthy. Like Paul and Silas, God wants you to be able to sing in the storm but to do that you have to be healthy on the inside. You cannot be healthy inside without God’s presence.

Worship Bends our Will

In order for you to not encounter fake worshippers, you have to stop being one. You goal is not to change how you treat people, first; your goal should be to come in full surrender to God as your King.

If you don’t bend your will in worship, life will break it in crisis.
Click to Tweet

Look what the wise men did when they came into the presence of Jesus.

And when they had come into the house, they saw the young Child with Mary His mother, and fell down and worshipped Him. And when they had opened their treasures, they presented gifts to Him: gold, frankincense, and myrrh.

Can I encourage you to worship, even if your understanding and experiences of God are in the baby stages? Maybe you don’t even feel anything–worship Him anyway. Worship is bending your will.

Treasure is what is dear to you – your dreams, vision, pride, your way.

When God not only has your trash but has your treasure, He will transform you. When you spend more time defending your heart than surrendering to God, you will never experience true transformation.