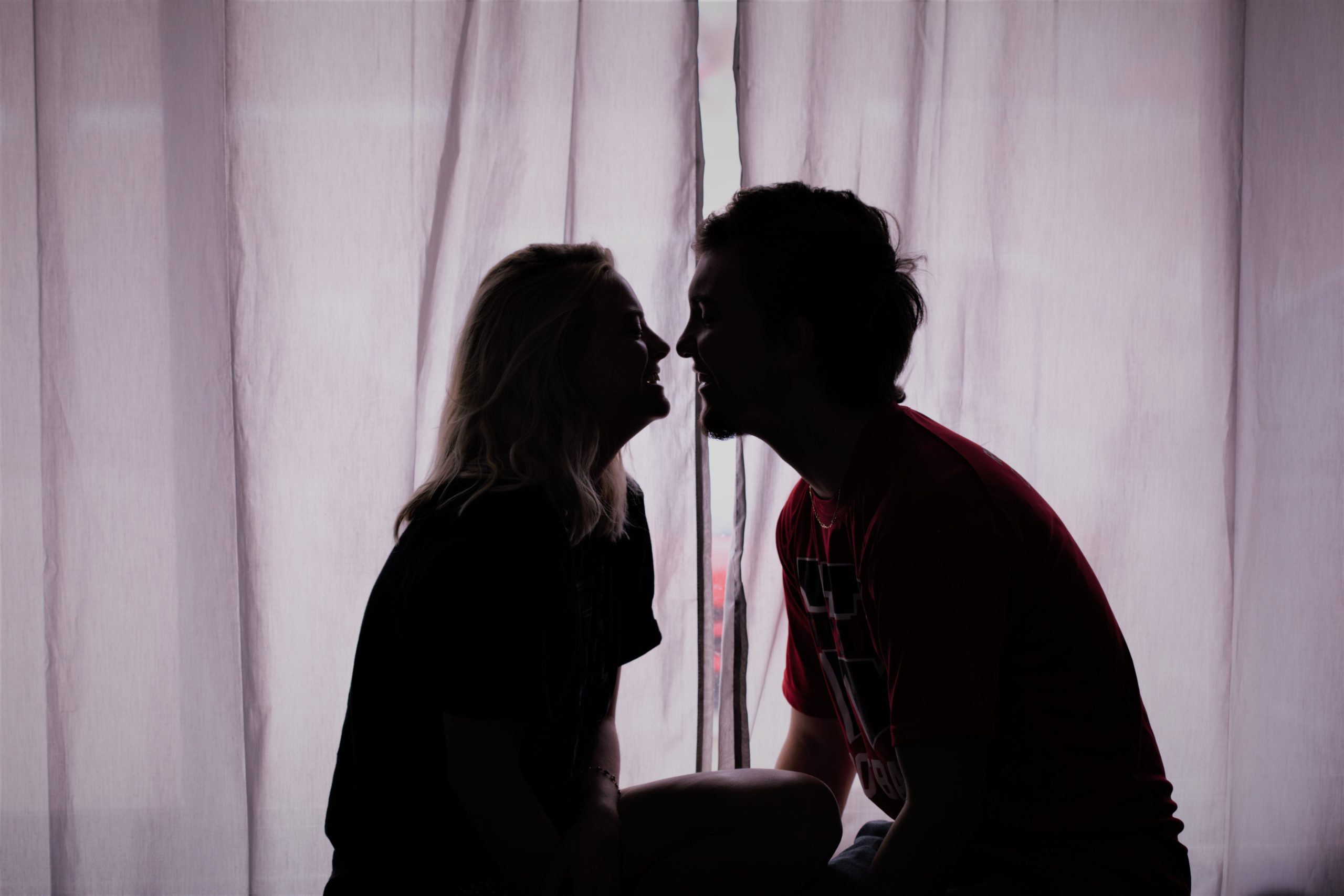 When Dating – How Far is “Too Far” Sexually?

Many Christian couples who are dating often ask this question, “how far is “too far” in our relationship?”

I think the question they’re really trying to ask is, “how close can we get to sin without actually sinning?” The basis of this question is wrong. As Christians, we should not try to see how close to Hell we can get without going there – we should see how close to Jesus we can stay so that we will not want to commit sin.

There are also believers out there who honestly just want to know how far is too far.

These are the 3 things you should know to help you answer that question for yourself.

Instead of asking the question “Is it wrong to…?” we should replace that with the question – “Is it wise to…?” If the Bible is not clear about it – whether it’s kissing or holding hands, we should just ask ourselves, “is it wise to?”

Nobody does what is wrong until they do multiple times what is not wise. #HowFarIsTooFarSexually?

The Bible says that the man who built his house on the sand was a foolish man (Matt. 7:24-27). It doesn’t say that he was a sinful man, but that he was foolish – meaning that he lacked wisdom. We see that the five foolish virgins missed their appointment with the King (Matt. 25:1-13). The Bible doesn’t say that they were sinful virgins or that they lost their virginity. They simply did things that were not wise.

It is possible to maintain your virginity but compromise physically or sexually.

– Are they wise things?

– Can they tarnish your testimony?

If they don’t qualify as sin, but they qualify as an “unwise” decision – stop heading down that path.

2. His will is your sanctification.

Scripture is very clear about us not even having a hint of immorality.

1 Thessalonians 4:3 says, “For this is the will of God, your sanctification: that you should abstain from sexual immorality…”

If you want to know what is God saying, what His will is – this is it. His will is your sanctification. He’s not interested in how close to sexual sin you can get, He’s saying, “I want you to be separated for Me.”

In 1 Thessalonians 4:4-6, it says, “that each of you should know how to possess his own vessel in sanctification and honor, not in passion of lust, like the Gentiles who do not know God; that no one should take advantage of and defraud his brother in this matter, because the Lord is the avenger of all such, as we also forewarned you and testified.”

Submit your biology to your theology. #HowFarIsTooFarSexually?

Your body is your vessel. It shouldn’t control you, it shouldn’t dictate you. Once you get married the temptation for sexual immorality does not stop. The same devil that pushes single people to have sex before marriage will push the married folk not to have sex at all with their spouse.

3. Use wisdom – Don’t invest more than you’re willing to lose.

When you are dating, don’t stir up feelings in the other person that you are unable or unwilling to meet.

Don’t talk, touch, behave, or dress in such a way that the enemy will take advantage of the whole situation and cause you to sin.

So many people start dating and start getting physical very early on in their relationship.

When you open the door to sin you must understand that you are opening the door to Satan. You’re going to have Satan in your relationship instead of the Holy Spirit.

Guard yourself. Walk in holiness. Walk in righteousness.

For those who are trying to figure out the boundaries in their own relationship.

Here are some questions to ask yourself:

If you started your relationship wrong, typically you will end up doing wrong things. And that relationship should just end today. If there is no clear purpose for the relationship, then you are flirting with fire.

The relationship that’s dating before marriage is like driving in a school zone. The speed of your physical interaction has to be at an extremely slow speed.

God wants the relationship to focus first on the spiritual things, on social things, and then to focus on the emotional when things get more serious.

Only when people get married can they focus on the physical.

Now, everyone has different convictions.

If you draw the line at having no hint of immorality in your life, you will not regret it.

Be sanctified for the glory of God and live in such a way that you lead your brother or sister closer to Christ. Not closer to temptation.