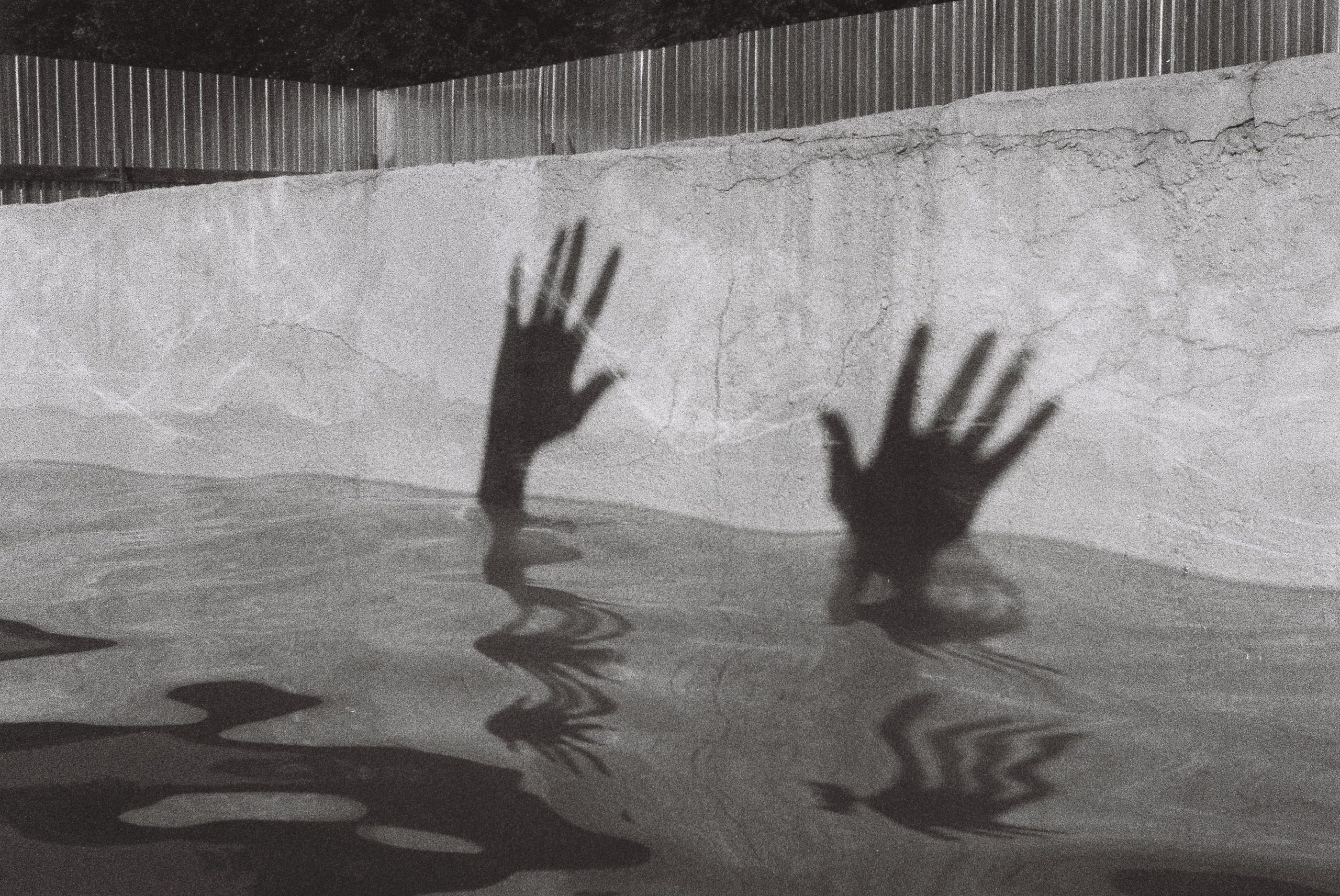 If a Christian Commits Suicide, Do They Go To Hell?

Because this is a very difficult topic, theologically, it has always been highly controversial throughout church history. The sensitivity of this topic heightens even more when someone close to you, who struggles with demonic torment, takes their own life.

According to the Centers for Disease Control and Prevention Leading Causes of Death Reports, in 2019:

Suicide was the tenth leading cause of death overall in the United States, claiming the lives of over 47,500 people.

Another research shows that an estimated 1 million people worldwide die by suicide every year. Globally, suicide ranks among the three leading causes of death among those aged 15–44 years.

If we look at Scripture, we see a few cases of deaths by suicide: Saul, who intentionally fell on his sword; Samson, who pulled the temple down on himself; Ahithophel, who strangled himself; and Judas, who hung himself. All these people are seen in a very negative light in the Bible.
​
Other examples are the prophet Elijah and Paul the apostle. Elijah prayed, “It is enough! Now, Lord, take my life, for I am no better than my fathers!” (1 Kings 19:4). And the apostle Paul told the Corinthians that his trials were so difficult that he “despaired even of life” (2 Corinthians 1:8).

So is this sin considered an “unpardonable sin” resulting in eternal damnation?

Is Suicide an Unpardonable Sin?

Suicide is a sin because it involves taking your own life. However, this sin is not considered an unpardonable sin.

Jesus’ death on the cross took care of every sin – past, present, and future. This doesn’t give us leeway to sin; actually, the opposite is the case. His death on the cross gives us the freedom to overcome the power of sin. If Jesus’ sacrifice covers our sin, then the sin of taking your own life is no different than any other sin. Although the reality is horrible and heartbreaking, this act is not considered “unforgivable.”

What Happens If the Person Taking Their Own Life Didn’t Have Time to Confess Their Sin?

We are not in a place to determine with certainty where that soul goes after they die, therefore, we can’t make hasty judgments. Most people who die by suicide had the devil’s grip over their life as well as a prevalent mental issue. They die because they couldn’t think clearly and were suffering excruciating emotional pain. They felt that death would end the pain.

God saved you by his grace when you believed, and you can’t take credit for this; it is a gift from God. Salvation is not a reward for the good things we have done, so none of us can boast about it

These are comforting verses for those who are born again and following Jesus but still never seem to experience complete victory, but unfortunately end up dying in their struggle.

I do want to be clear, however, that I do not believe in the universalist doctrine which states that everyone, sooner or later, will be reconciled with God despite their faith in Christ and His resurrection. I don’t believe that you can live however you want and still go to heaven.

If anyone’s work is burned, he will suffer loss; but he himself will be saved, yet so as through fire.

Paul, in this passage, is making a reference to the believers who built their Christian life using poor materials. In the end, their work will be burnt up but they themselves will remain saved. It does not refer to any person, with or without faith in Christ, but those who do place their faith in Christ. You must confess Jesus Christ as Lord to be saved (Romans 10:9).

Salvation is by faith, not by works (Ephesians 2:8-9). At the moment of death, very few of us will be able to be completely perfect in our thoughts, motives, behavior, or attitude.

Our salvation doesn’t hinge on making sure that every one of our sins is confessed before we die; our salvation is in Christ alone. Confession is important and repentance is vital, but in the end, Jesus Christ is the giver of eternal life.

Our salvation doesn’t hinge on making sure every one of our sins is confessed before we die; our salvation is in Christ alone.

I believe God is bigger than our sins and mistakes.

Because of Christ, we do not need to live in constant fear of losing our salvation. Although a person can walk away from Christ, renounce their salvation, and forfeit their place in heaven, those who are children of God can set their hearts at rest with no condemnation.

For if our heart condemns, God is greater than our heart and knows all things.

My goal is not to encourage those struggling with suicidal thoughts towards suicide, but to let everyone know that there exists total freedom in Jesus.

Don’t look to death as your deliverance; look to Christ.

Seek deliverance while here on earth, not in death.

Get help; seek out a counselor, a professional specialist, and godly counsel.

If there is breath in your lungs then there is hope for better days.
​The devil lies by saying that the world would be a better place without you and that death will stop all the pain.

Suicide is a permeant, irreversible attempt to solve a temporary problem.

Yes, suicide stops the pain for the individual, but it will pass all that pain onto everyone who truly loves and cares about that individual.

You don’t have to die to end your pain.

If you are in crisis, call the toll-free National Suicide Prevention Lifeline at 1-800-273-TALK (8255), available 24 hours a day, 7 days a week. The service is available to anyone. All calls are confidential.