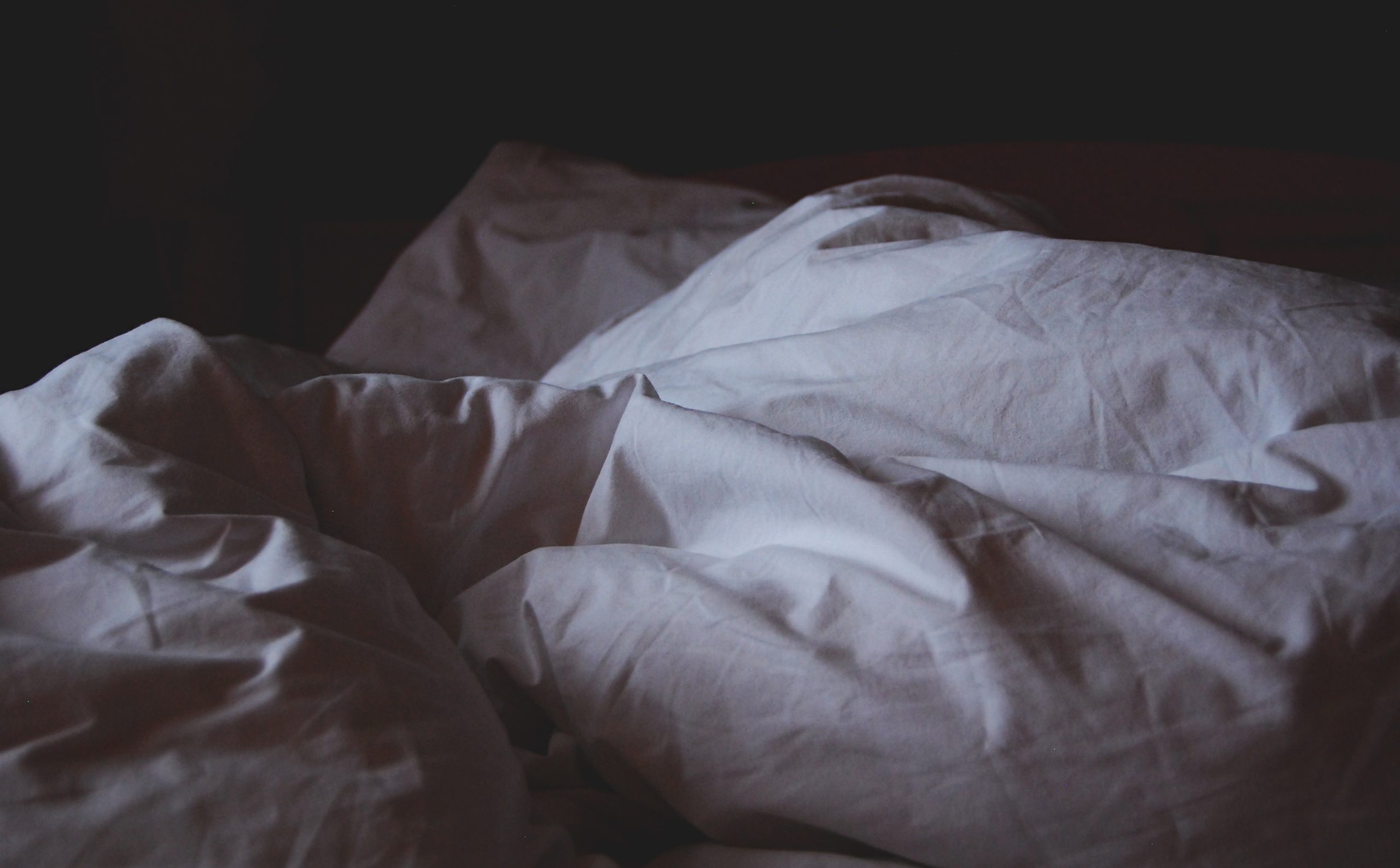 What Type of Sex Is Allowed In Marriage?

The topic of sex is taboo in many Christian churches. Very few people are willing to answer the hard and uncomfortable questions that people have concerning what is okay and what is off-limits in the marriage bed.

The Bible tells us,

“Marriage is honorable among all, and the bed undefiled, but fornicators and adulterers God will judge.”

The Greek word for “undefiled” is only used in this exact form 4 times in the New Testament and it means uncontaminated and set apart.

Because of people’s unwillingness to discuss sex, I wrote this blog to answer the commonly asked questions regarding sex in a Christian marriage.

4 Sexual Acts Prohibited In The Bible

We see in different verses that this is a clear sin (Matthew 19: 9; Exodus 20:14). Due to the influence of TV shows and other forms of social media, our culture is being influenced by the idea that “spouse swapping” is fun and okay to do. This, however, is considered adultery.

“You shall not commit adultery.”

We do see that polygamy was allowed for a time for the nation of Israel, but although it was permitted, Jesus states that it was not God’s perfect will (Matthew 19:3-10).

“…He who made them at the beginning ‘made them male and female,’ and said, ‘For this reason a man shall leave his father and mother and be joined to his wife, and the two shall become one flesh’? So then, they are no longer two but one flesh. Therefore what God has joined together, let not man separate..”

Rape is all non-consensual sex – even within marriage.

As a result of this verse being taken out of context, many men believe that their wife’s body belongs only to them. Therefore, they can demand sex and are fully entitled to force sex upon their wife.

However, the Scripture here is talking about giving satisfaction in sex – serving the other person with this act. It has nothing to do with demanding and forcing sex on the other spouse.

According to the Bible, these 4 sexual acts are clearly defined for us as a defilement of the marriage bed, and we should therefore not participate in them as believers.

Although the Bible does not give a definite answer, here is a basic template for you and your spouse to work through when deciding if something is okay for your marriage.

Template For Deciding What Sexual Acts Are Okay

1. Is It Prohibited in Scripture?

Does the Bible condemn this act? When something is not clearly prohibited in Scripture, you can assume that it is permitted.

Is the act of participating in this harmful in any way? Is it helpful?

Another good question to ask is, “will this bring our marriage together or can it drive us apart?”

3. Is There Mutual Consent?

If the other spouse is forced into an act or is uncomfortable participating, then it is not okay – even if the Bible is not against it, and there doesn’t seem to be any apparent harm.

In the end, what matters most for your marriage is honoring God and respecting the limitations and boundaries of your spouse.