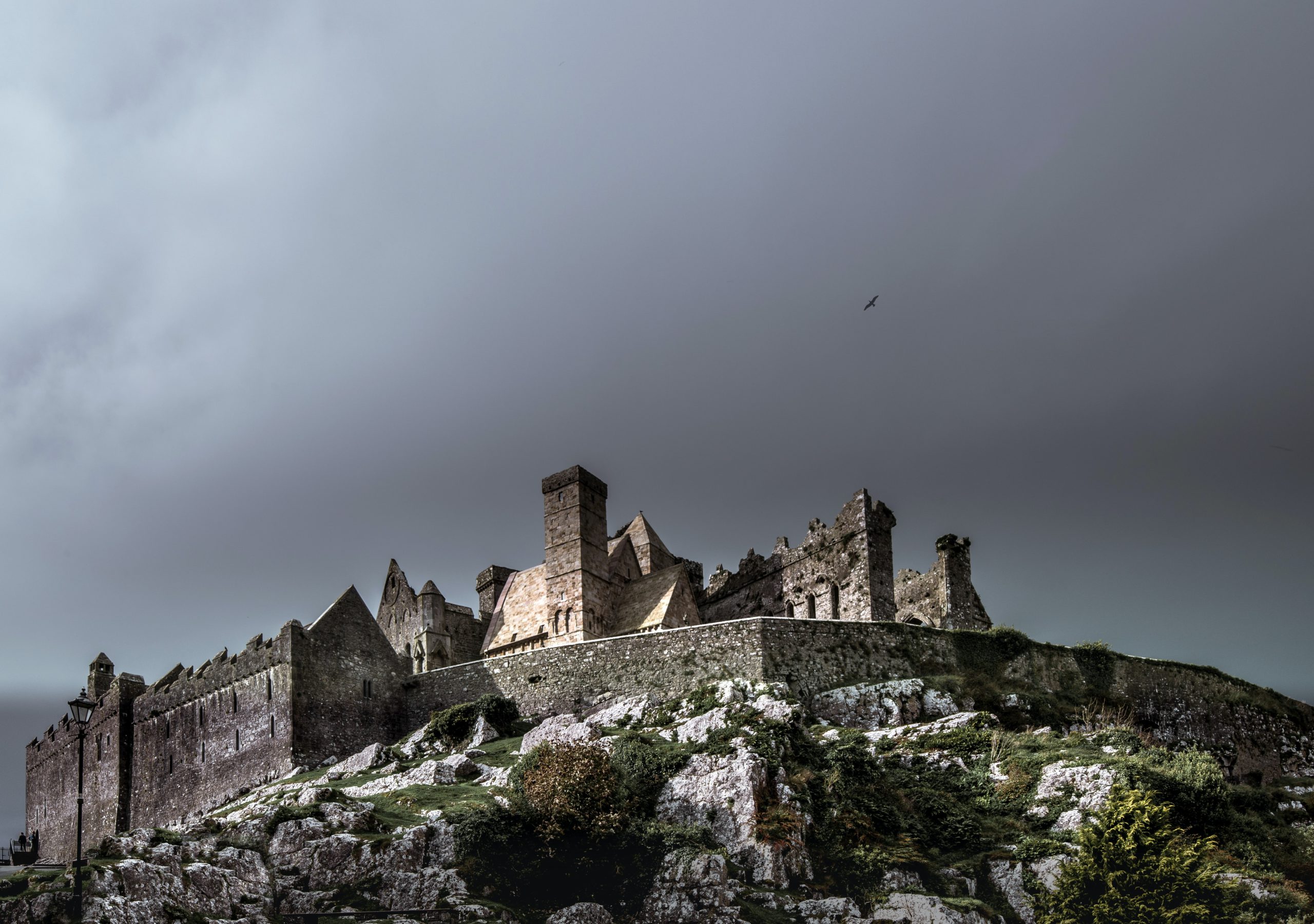 Have you ever taken time to notice your most common and dominating thoughts?

After deliverance, it is common for many to feel as though nothing happened, or that their case was unsuccessful because they still have the temptation or the thoughts they did prior to their deliverance. More often than not, however, the demon did in fact leave, but its house remained.

People often fail to recognize that although a demon can be cast out quickly, the effects of their habitation will remain in a person unless directly cast down.

It is the “house” of thoughts in which the demon resided that now must be destroyed. This is done through our consistent reliance on God’s Word, His Spirit, and our obedience to His guidance.

Casting Down the Strongholds

Or how can one enter a strong man’s house and plunder his goods, unless he first binds the strong man? And then he will plunder his house.

We must first understand that demons are looking for a house to dwell in. When we willfully take pleasure in sinning, we are placing an ad out for roommates. When demons reside in someone’s life, they don’t just cause destruction for a moment. Their desire is to infuse and embed their thoughts and behavior into that person; so much so, that the person begins to feel like they no longer know what behavior or thoughts belong to them and which belong to the demons.

The demon’s job is to build a “house” within the mind known as a stronghold. This stronghold, when solidified, begins to be the mindset and behavior in which the person will continue to operate in unless the demon is cast out.

2. Strongholds can’t be brought down with carnal weapons.

The world has methods created to try and help people break the patterns of negative thinking, but when we rely on our own efforts we will always fall short of true freedom.

Without God’s supernatural help in this area, we will simply experience temporary moments of positive thinking and behavior modification. The second thing to understand is that this is a spiritual battle and it must be fought spiritually. Rely on God’s weapons to conquer this area.

God’s weapons are prayer, the Bible, praying in the Spirit, praising God, the blood of Jesus, and humility.

3. Pull down strongholds by casting down imaginations.

…Casting down imaginations, and every high thing that exalteth itself against the knowledge of God…

“Casting down” is the Greek word that means to take down or to disassemble, if needed, bit by bit.

It can also be translated to demolish; to destroy; to dismantle; to throw down; or to knock down, break up, pull apart, and take to pieces until nothing is left standing.

This means carrying a strong commitment and great determination to utterly annihilate the enemy’s well-defended fortress. As a believer, you must have a strong determination to cast down any house that has been built over time in your life and in your family. Detect the patterns of thoughts the enemy built and have a righteous anger that stirs in you to destroy anything within you that was built by the enemy.

When you look at 2 Corinthians, notice the word imaginations. We get the word “logic” from the Greek word imaginations. In this verse, we see that it is referring to logic or human reasoning. Look out for both logical and illogical strongholds that may be built within your mind or generations.

Logical strongholds are made up of thoughts that make sense logically, but sometimes we can allow our logic to hinder God’s supernatural work in our lives.

Illogical strongholds are fortified by unrealistic worries and fears that have no basis in reality. In either case, the lie believed deceives and enslaves the victim in deception.

4. Bring every thought into the captivity of Christ.

…and bringing into captivity every thought to the obedience of Christ.

The phrase “bringing into captivity” in Greek portrays a soldier who has captured an enemy and leads them into captivity with the point of a sharpened spear thrust into his back; the captive doesn’t dare resist but is silent, submissive, and non-resistant.

In order to take your thoughts captive, you must first learn to capture them. You do this by leading the “wrong thought” and the demon that brought it, with the sharp edge of the Word of God.

Begin to speak to your thoughts and direct them, don’t allow them to speak and direct you.

The biggest lie that we believe is that our mind thinks whatever it wants to think. The Bible teaches us that our thoughts can be trained and that we are able to direct them, otherwise, it wouldn’t instruct us to focus our minds on things that are true and pure.

Train your thoughts, don’t trust them.

5. Destroying the stronghold will take time.

John answered, saying to all, “I indeed baptize you with water; but One mightier than I is coming, whose sandal strap I am not worthy to loose. He will baptize you with the Holy Spirit and fire.

He who sins is of the devil, for the devil has sinned from the beginning. For this purpose the Son of God was manifested, that He might destroy the works of the devil.

So what does the untying of shoes have to do with Jesus “destroying” the works of the devil?

Similarly, we often have to “untie” or “loosen” the works of the devil little by little.

Be patient as you go through this process. You may be delivered, but that doesn’t mean the work is over. As a matter of fact, it just began. This is often the hardest part of the deliverance process, but it can bring about the most lasting and fruitful benefits.

I encourage you to go into this process knowing,

I can do all things through Christ who strengthens me.

Don’t allow discouragement or frustration to rule your mind and guide your life any longer.

Guide your thoughts to obey the truth written in God’s Word.