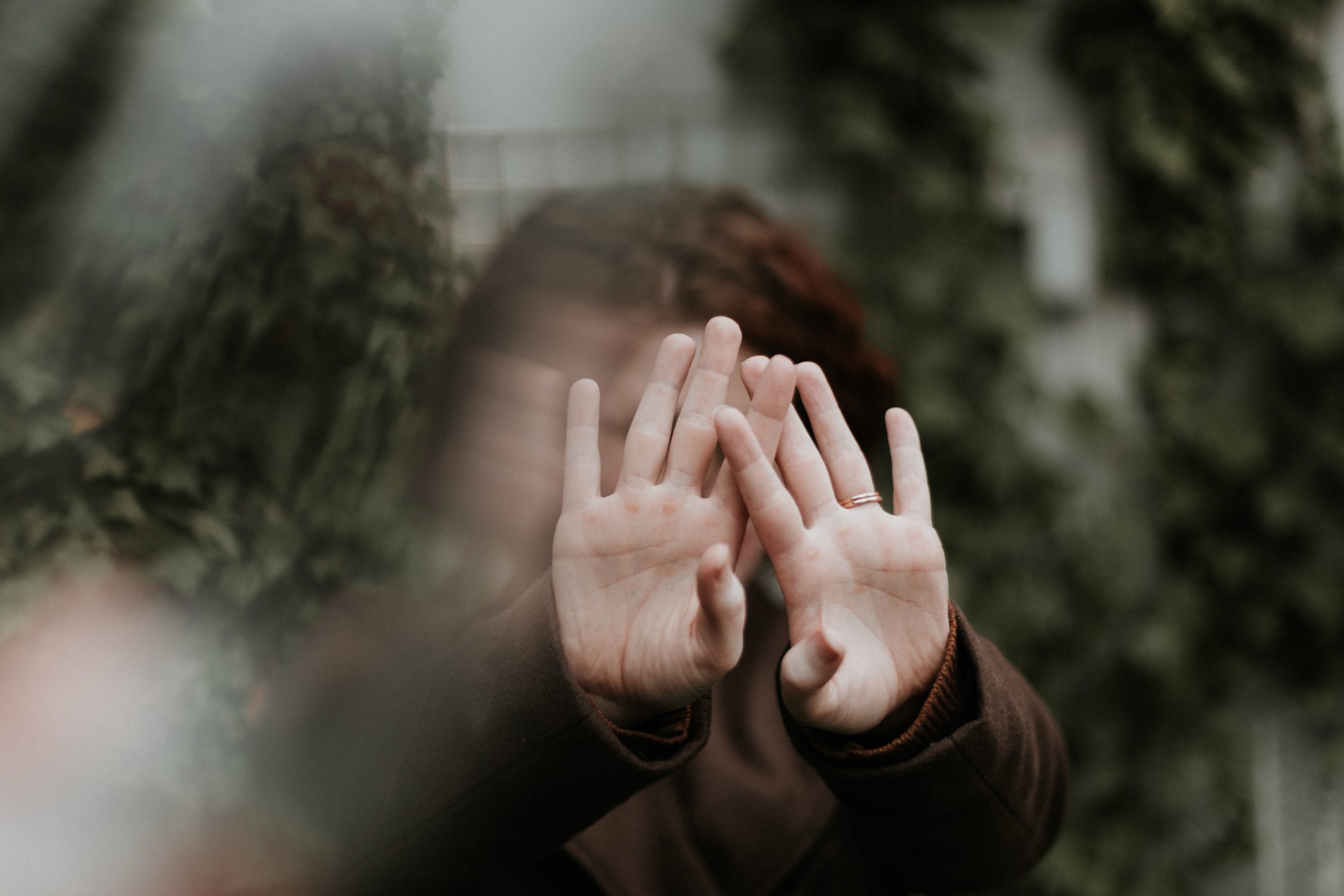 How To Overcome Insecurities

Regardless of race, demographic, or job title, most people silently battle against the same issue – insecurity. This hurts many people’s identity and self-esteem, and in turn, hinders them from fully walking in God’s calling for their lives.

Oftentimes, people have this idea that if they ignore their insecurities they will just disappear with time. However, the opposite is true. It’s important to understand that “fig leaves” will not fix shame.

Fig leaves refer to influence, wealth, position, titles, position, and even ministry. With every new level of influence, you’ll be required to remove a new layer of insecurity.

You cannot walk in your calling until you overcome insecurities.

I battled with these insecurities for many years, but God taught me firsthand the keys to overcoming deeply rooted insecurities; I hope to teach you the same.

Never forsake the secret place. Don’t replace time with God for anything else.

When you are aware of God, you’ll lose attention to yourself. Get lost in the presence of God again and you’ll notice that the insecurities that seem so big now, will diminish.

It’s when we lose focus on God that our insecurities enlarge.

In Genesis 2, God commands Adam, “Of every tree of the garden you may freely eat; but of the tree of the knowledge of good and evil you shall not eat, for in the day that you eat of it you shall surely die” (Genesis 2:15-17). Most of us know that Adam and Eve disobeyed and ate the fruit.

As a result of this disobedience, they began to battle with insecurities.

There will always be a reason to feel insecure, but there is a choice to not feed on that insecurity.

The problem with many people is that they have a Bible, but they don’t allow it to feed them.

When Eve focused more on what the devil told her instead of what God had told them both. As a result of her deception, both of their perspectives changed.

Note that it’s not the tree that made Adam feel shame, but it was eating from it that did. Feeding leads to feeling. Whatever you decide to set your mind on will “feed” you. If you choose to focus and “feed” your insecurities, feelings of depression, anxiety, and isolation will follow.

If you learn to feed on God’s words about you, you’ll find that feelings of security, boldness, and love will follow.

We come under attack by what we give our attention to.

I want to encourage you to stop eating from the tree of insecurity. Instead, make a choice to heed the voice of God instead of the voice of the enemy. Learn to draw your worth from how God sees you.

The Bible says do not covet (Exodus 20:17). As long as you are desiring someone else’s blessing, you’ll stop counting your blessings. There is nothing wrong with finding inspiration from other people. However, when you try and duplicate what God called someone else to do, you will always live not feeling enough.

Instead, shift your focus on the blessings God has given you.

The Bible teaches us that David spoke to his soul and told it, “bless the Lord oh, my soul…”. As Christians, we should be determined to be ruled by the Word of God, not by our soul’s emotions.

It’s not enough to just think it, and direct your feelings. Don’t live by them.

Read my blog: What To Do When You Don’t Feel God

Be careful to not draw your identity from people’s compliments. This will only cause your self-worth to be inflated, and you’ll soon find yourself getting easily destroyed by the criticism.

Chew criticism, and compliments, then spit them out – don’t let them feed you.

Many people, when getting criticized, feel as though they are getting attacked.

The reason why criticism hurts is because of insecurity. In order for you to step into the call God has for your life, you must learn to take feedback and correction without taking it personally.

When you are more interested in growth than you are in the preservation of your ego, you’ll notice that nothing will hinder that growth. You’ll see that God will begin to surround you with mentors and people who will help you grow.

For example, when you have a misaligned bone in your body, and the doctor breaks it to put it back together he isn’t trying to kill you. He’s trying to help you heal properly.

In the same way, when you are being corrected, the person correcting you is addressing your issue, not attacking your identity.

If you want to be secure, focus on growing. Don’t take things personally. Corrections are meant to address behaviors not attack the identity of a person.

Don’t allow insecurities to hinder the calling God has for your life.

Let your insecurities dissolve in the presence of God.