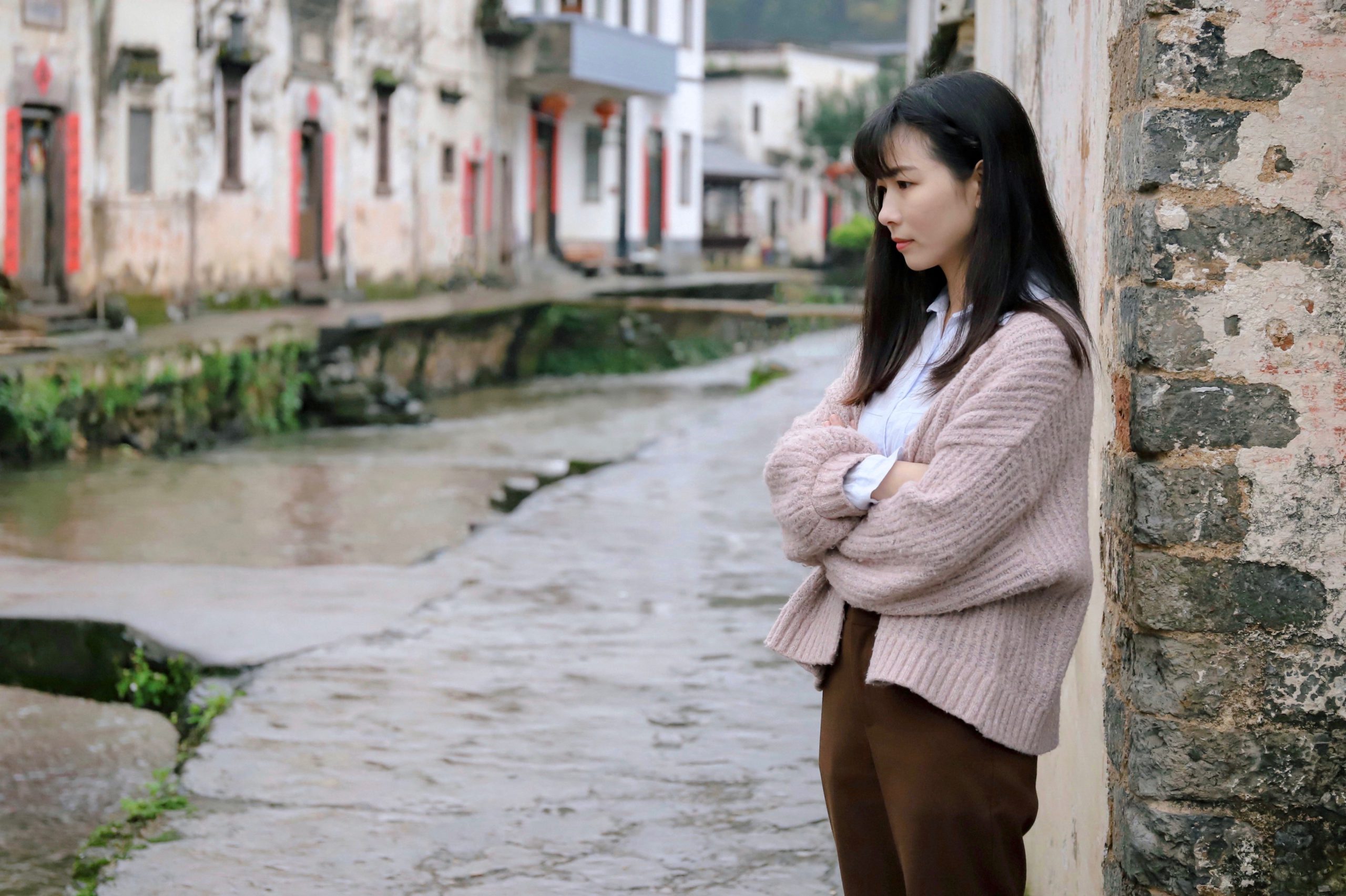 How to Forgive Someone

Have you ever been so hurt that you decided you weren’t going to forgive that person, no matter what? Chances are, most of us have felt like that at one point or another. Even though it might seem like the best option in the heat of the moment, it’s one of the most damaging choices we can make.

Harboring unforgiveness is a hindrance to receiving full deliverance and healing, and if held long enough, it can even open doors to demons. Scripture also mentions that when we store those emotions within our hearts instead of releasing them, we are in danger of having our own prayers hindered.

Unforgiveness is a process by which a person is released from the consequences of an action against another person and is restored to a positive relationship with the offended party.

I believe that one of the reasons that people hold onto grudges is because they have spent time and energy thinking about the issue and they are unsure what would happen if they simply released it. Often misery and bitterness are much more familiar and easier to have nearby than the mystery of the unknown. People will justify the grudges by saying that the offender has done nothing to deserve forgiveness, and although that may be true, holding onto that stunts our future.

When you choose to release that offense, God will spark new ideas and help your mind focus on things that edify your spirit and cause growth in your life. But, as long as you are holding onto unforgiveness you will be bound in a cage of bitterness, offense, and hurt.

Holding onto a grudge may feel like you’re in control, but really, you’re being controlled.

Why You Need To Forgive

1. God needs us to forgive

As a believer, we must remember that God commands us to love because we were first loved (1 John 4:19). He also commands us to forgive. The forgiveness that we have received from Him can actually be forfeited by us if we choose not to do the same in return. We see this in the story that Jesus depicted in Matthew.

His fellow servant fell to his knees and begged him, ‘Be patient with me, and I will pay it back.’ “But he refused. Instead, he went off and had the man thrown into prison until he could pay the debt. When the other servants saw what had happened, they were outraged and went and told their master everything that had happened. “Then the master called the servant in. ‘You wicked servant,’ he said, ‘I canceled all that debt of yours because you begged me to. Shouldn’t you have had mercy on your fellow servant just as I had on you?’

2. The people who have hurt you, need it

As crazy as it sounds, by choosing to forgive those who have hurt you, you can be a bridge for people to experience God’s love and forgiveness. God desires to reach those around you and releasing forgiveness can be a stepping stone for a lost son or daughter to experience the mercy of God.

Ultimately, forgiveness causes the most benefit to you. It’s by this small choice that you can experience God’s peace, joy, and freedom in a way you didn’t know was possible. If you release unforgiveness, you are released from that which had taken you captive.

In Matthew Jesus tells us,

Forgiveness is not optional if you want to go to heaven.

Now, I am not saying that we are saved by forgiving others, but we do forgive others because we are saved. And Jesus makes it very clear how holding onto this can be very dangerous.

10 Things That Forgiveness is Not

The key to forgiveness is simple, we forgive because we have been forgiven.

If someone has been on your heart as you read this, simply pray this with me:

Lord Jesus, I repent for holding onto these emotions. I thank you for the gift of forgiveness that You have given to me to share with everyone. Today I choose to release that person. I forgive them for what they did, and I put them in Your hands.

Would You please heal my heart? Would You turn my wounds into scars and use my scars as a testimony?

God, please set me free, and heal my body, my mind, and my relationships in Jesus’ name.