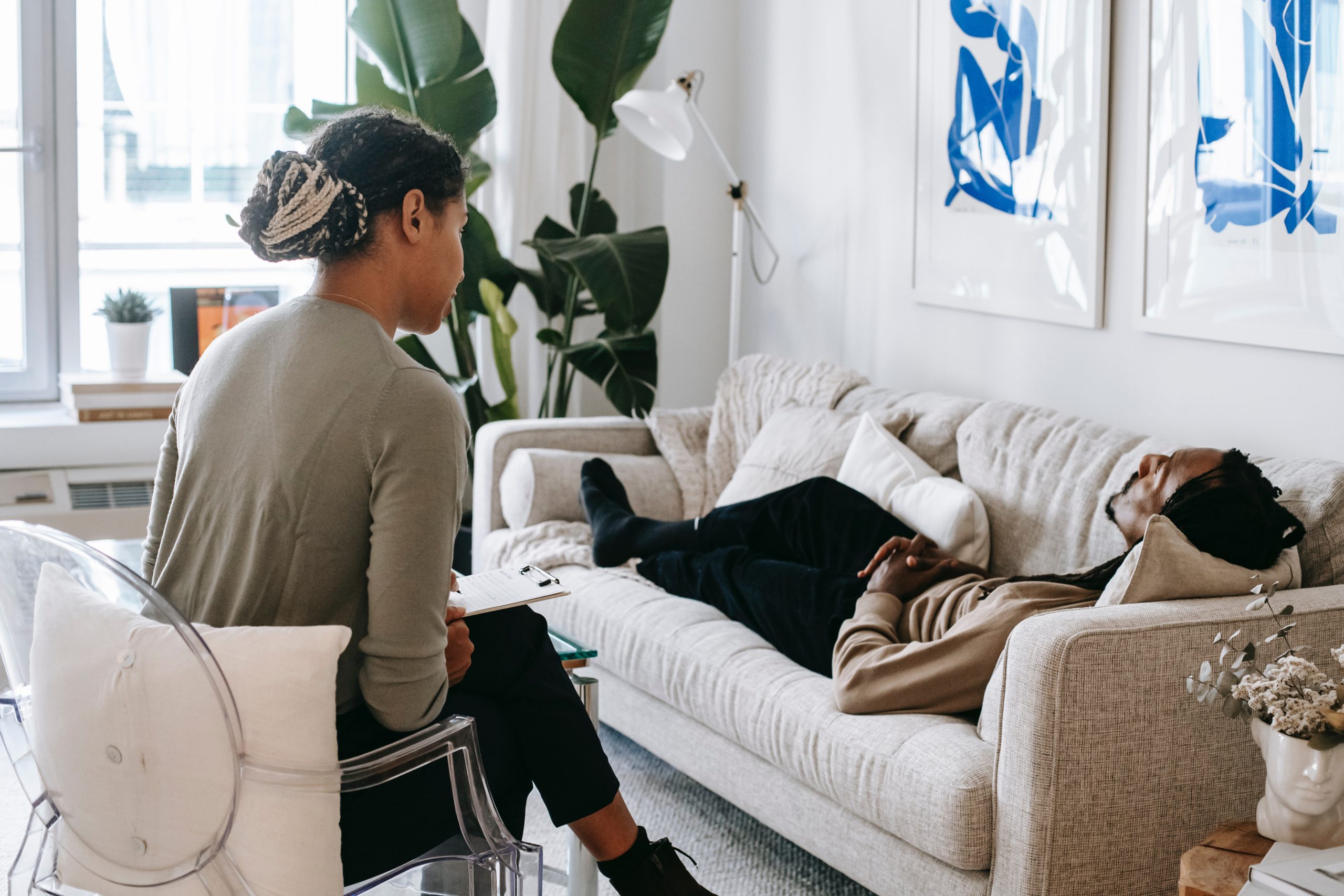 Have you ever noticed the way Jesus described Satan in the book of John? When you read this passage, you see that the first thing that he lists to describe Satan’s characteristics is a thief.

The thief comes only to steal and kill and destroy. I came that they may have life and have it abundantly.

As a thief, the devil’s aim is to remain anonymous, and not to remain in a particular place, but simply to take as much as he can from it.

Jesus also said that Satan came to kill, that’s seen when demonic oppression or possession begins to be evident in someone’s life. However, if he can’t have that kind of influence over someone at that moment, he will try to sneak in, take what he can, and leave. That’s why oftentimes people will express that they feel as though something is missing in their life. Satan will come in through an open door and begin to steal their joy, peace, and stability, and I believe one of those main doors is through complaining.

The Bible gives us at least 10 different windows to the soul that need to be addressed. If you are noticing that something feels like it’s “missing” in your life, take time to spiritually reinforce your life, by checking if there are areas where you might be open to demonic influence.

One of the reasons we don’t sin as Christians is not just so we can stay out of jail and hell, but so satan stays away from us.

These are just a few of the “windows” that can cause open doors in your life, but I want to focus on complaining and what effect it can have.

The Bible says that God inhabits the praises of His people (Psalms 22:3). But when there is complaining, it’s safe to say that satan inhabits the complaints of his people.

Murmuring does to satan what worship does to God.

It’s important to understand that complaining is an open invitation for Satan to attack you.

Oftentimes, people will say they complain because of their circumstances, but I don’t believe that deals with the root of the issue. Murmuring and complaining is a character issue, not a circumstance issue. When we read the Scriptures, we see that Israel had more miracles happen to them in the wilderness than many of us will ever experience in our lifetime. And it’s interesting to see that none of the miracles they experience were ever enough to change their habitual complaining.

Your character is not made up by your circumstances, it is a byproduct of your choices.

Your circumstances only reflect the character you truly have. They don’t make you a person who complains. In order to see growth in your character and see a change in this area, you’ll need to stop blaming it on your circumstances. Life might be tough, but the weakness in character can sometimes cause us to open doors to demonic influence.

As a believer, it is important to stand our ground and stay on guard against the words that we release and the words we heed in our daily lives.

Tolerated complaining is evidence of a faith that’s been contaminated.

The only way to fix a complaining character is to replace it with thanksgiving. When this ungodly character trait has been built within someone, the remedy isn’t deliverance. It’s easy for some believers to run to deliverance as a source for a solution, but there are some things, like the flesh, which cannot be cast out, they must be crucified. Meaning, that our sinful nature must be submitted to God and His Word must become the standard by which we live our lives.

To change our character in this area, we must simply notice the issue and make the choice to change it by saying the opposite of what we are accustomed to saying.

The Bible says in Thessalonians,

In every thing give thanks: for this is the will of God in Christ Jesus concerning you.

Notice that it does not say, “for everything” but instead, it says “in everything”. Everything means whether things are going well or whether they are not; no matter what circumstance we are experiencing, we are to give thanks in the midst of it.

Enter into His gates with thanksgiving, and into His courts with praise: be thankful unto Him, and bless His name for the Lord is good; His mercy is everlasting; and His truth endureth to all generations.

When I read this Scripture recently, something in my mind shifted.

Like many of us, I would take time to just thank God for my home, the wife I have, the health have, the family I am surrounded with, and all of the other blessings in my life. The problem with that manner of thanksgiving is that our thanks are contingent on the wellness of those areas. For instance, some people will seek God in times of sickness, and when God heals them they are thankful, but if they get sick again, then they stop thanking God in the same way that they did before; or, if a family member passes away or something get’s stolen, then often our praise will stop rising to heaven.

But, if we read the verse carefully, we see that it says to bless the Lord because He is good, not because we are doing well.

We see an outline here in these Scriptures for the way we are to speak and how to develop our character.

Your character must be void of complaints because it can open your heart to the demonic.

Remember that the devil will always try his best to take what he can from your life, especially your focus, but it is your continual praise that will cause him to flee from your life. Don’t allow him to take away the praise from your lips.