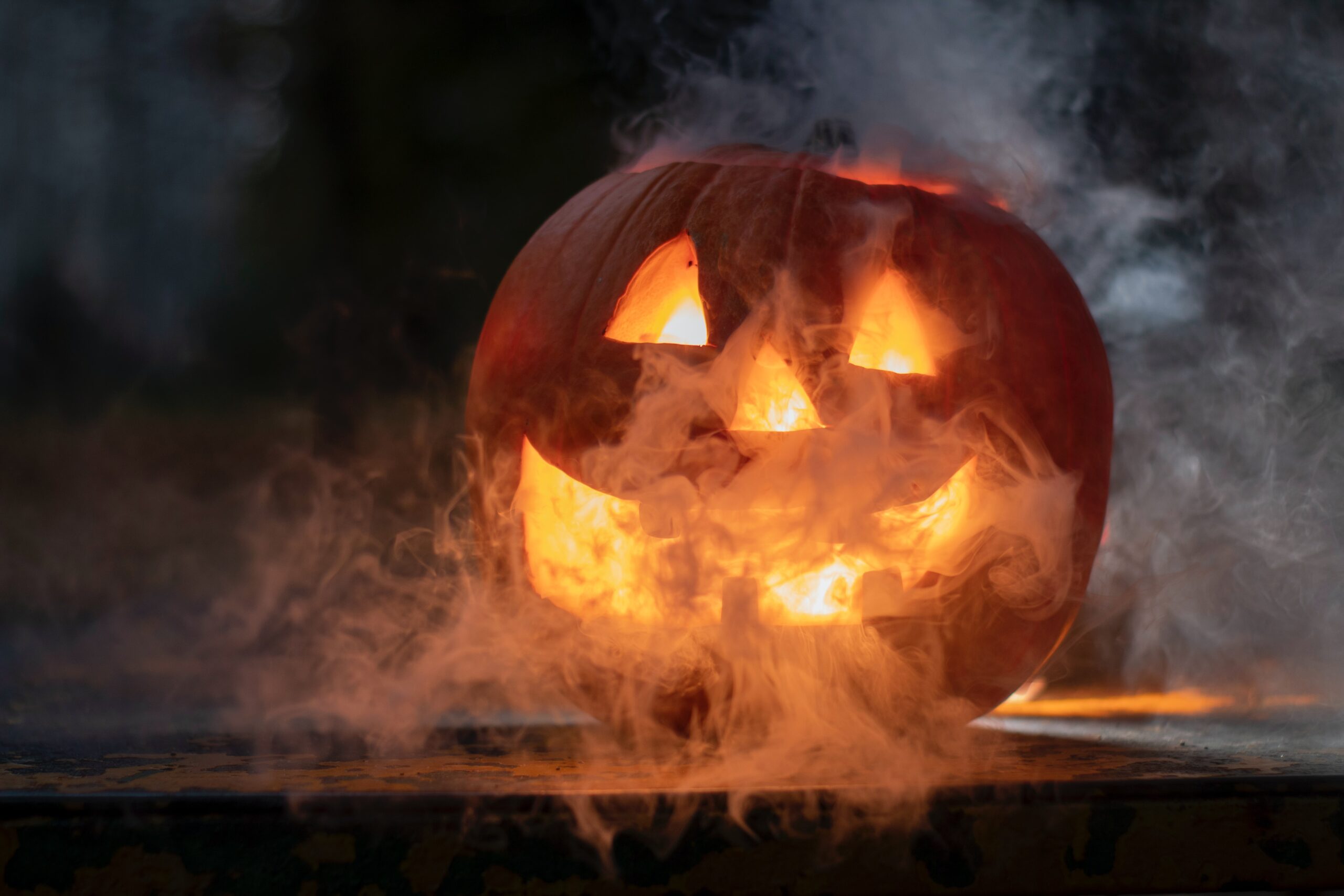 October 31st is a date well known for its costumes and candy. Many people, regardless of race and religion unite together to celebrate this holiday with the excuse that it’s “for the candy” and “harmless fun.”

So is it a holiday used to promote a satanic agenda, or is it a spiritually meaningless tradition?

And better yet, should Christians be participating?

Samhain (pronounced Sah-win,) also known to many of us as Halloween, is a pagan religious festival that has its origins in Celtic traditions. It is a holiday celebrated from October 31 to November 1st.

When this tradition originated, it was thought to be “the time of year when the veils between this world and the otherworld were believed to be at their thinnest: when the spirits of the dead could most readily mingle with the living once again. Later, when the festival was adopted by Christians, they celebrated it as All Hallows’ Eve, though it still retained elements of remembering and honoring the dead.”

This celebration originated as a way to honor the dead, believing that the dead spirits would come to help their priests predict the future. As “Halloween” evolved through the Irish, and others, things like mumming were introduced to the holiday.

“In Ireland, mumming was the practice of putting on costumes, going door-to-door, and singing songs to the dead. Cakes were given as payment.”

Many say that as long as you simply put on a costume for fun, do it for the candy, and do not have any spiritual connection to the origin of Halloween, or Samhain, then there is no harm.

I do not believe that.

After seeing people get delivered from demons and seeing the damage that they cause to people, I don’t understand how anyone in their right mind could want to celebrate anything that is closely related to the realm where demons operate.

As always, the choice is yours.

A Few Things To Think About

Although the Bible does not give us clear instructions regarding this topic, the wisest thing would be to not give any room or “place to the devil” to have power over you or your family.

At the end of the day, there is more possibility for risk (spiritually speaking) if you celebrate it than if you decided to act like it was just another regular day.