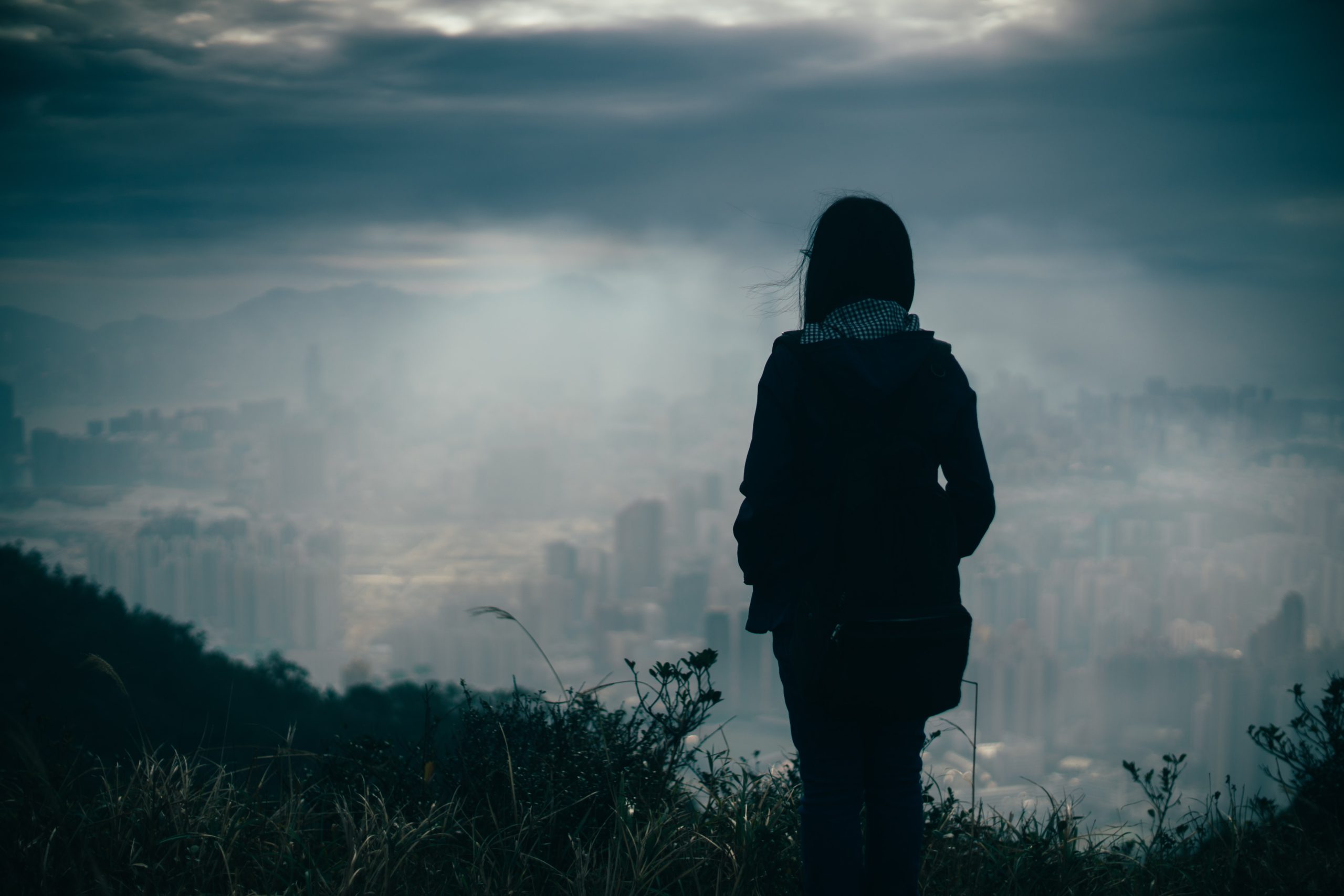 10 Signs of the End Times

“Now as He sat on the Mount of Olives, the disciples came to Him privately, saying, “Tell us, when will these things be? And what will be the sign of Your coming, and of the end of the age?” Matthew 24:3.

As the disciples sat there listening to Jesus speak, they wanted to know 3 main things:

It’s important to note when reading this chapter, that these topics are interwoven, and sometimes it is difficult to determine which event is being described.

However, this difficulty is partially resolved when we realize that most prophecy is capable of both near and remote fulfillment.

Jesus goes on to say clear warning signs that help bring us the awareness that The End has begun.

The Start of The End Times

Jesus uses the tragic events surrounding the destruction of Jerusalem in A.D. 70 as a picture of the conditions that will accelerate preceding His own return.

Keep in mind that the End Times really began in the book of Acts. We see this in chapters 2:16-17 when it states, “And it shall come to pass in the last days, says God, That I will pour out of My Spirit on all flesh…”

In this passage, Peter is making a reference to the prophecy by Joel, years prior. This indicates that the End Times actually began in Jesus’ time with the outpouring of the Holy Spirit.

As time has passed, we have seen more and more of what the Bible says will happen close to the return of Jesus.

In Matthew 24:5 Jesus said, “For many will come in My name, saying, ‘I am the Christ,’ and will deceive many.”

We have had over 1,100 leaders just in the last 50 years claim to be the “Christ.” I was in the Phillippines in Davao City, and they have their own Christ – Pastor Apollo, who claims to be the “Christ incarnate.”

Not only that, but Jesus said in Matthew 24:11 that “…many false prophets will rise up and deceive many.” Not long after the ascension of Jesus, prophets like Muhammed (Islam), John Smith (Mormon church), and movements like the New Age also arose and deceived many.

2. Wars in the World

Matthew 24: 6-7 says, “And you will hear of wars and rumors of wars. See that you are not troubled; for all these things must come to pass, but the end is not yet. For nation will rise against nation, and kingdom against kingdom…”

Since 1945, in just 48 years, there have been 300 wars, more than 15 nations have nuclear weapons, and every day we are getting closer and closer to World War 3.

“And there will be famines and pestilences…” (Matthew 24:7).

The New York Times reported, that there are 40,000 deaths every day in the world due to malnutrition.

U.S. Today reported that 90% of all the babies born in the next 20 years, will be born in the countries that are least able to feed them.

“And there will be… earthquakes in various places” Matthew 24:7.

Historians have calculated that earthquakes have increased more than 2000% since Columbus discovered the New World.

Time Magazine states that there have been more earthquakes in the last 20 years than we have seen in the previous 100.

The truth is that the earth is groaning for the revelation of the sons of God and for the coming of the Lord Jesus Christ.

We have seen many new strains of cancer, malaria, tuberculosis, and a variety of other sicknesses.

Not only that, but we are currently in a pandemic that has killed many people, according to recent studies. This became so bad at one point that the entire world came to a stop – travel, commerce, schooling, etc.

In Matthew 24:9 it says, “Then they will deliver you up to tribulation and kill you, and you will be hated by all nations for My name’s sake.”

As evidence of the End Days, there will be intense persecution against Christians. In China, North Korea, Central Africa, and many other places, believers die for their faith.

Now, we have always seen that in different parts of the world. However, not in the Western world; here, if you say “the Bible says,” it’s called hate speech and you are in danger of getting censored. But in general, there is hostility toward people who believe in Jesus.

7. A Huge Surge of Wickedness

“And then many will be offended, will betray one another, and will hate one another.” Matthew 24:10.

This verse makes it clear that there will be a huge hatred that will increase amongst people. This generation alone can be used to describe the words hate and offense. Our generation is very hateful and overly sensitive.

8. The Love of Believers Will Grow Cold

In Matthew 24:12 it says, “And because lawlessness will abound, the love of many will grow cold.”

As the world gets darker, the Light will shine brighter, but that also means that many complacent believers will become cold in their love towards Christ.

I see two things happening at once – a huge revival in the Church and many Christians becoming complacent and lukewarm. Revival and disappointment are occurring at the same time. We are seeing a huge surge of people mocking the supernatural, liberal pastors supporting homosexuality, and progressive Christianity embracing sin.

Another reason believers’ love is growing cold is that they are consumed with materialism that’s causing their hearts to be weighed down by the cares of this life.

In Matthew 24:14 we read, “And this Gospel of the kingdom will be preached in all the world as a witness to all the nations, and then the end will come.”

In this time period, we are experiencing tremendous technological advancements. What once seemed like an impossible mission, is now possible through social media. The end will come when the whole world has heard the Gospel.

“Now learn this parable from the fig tree: When its branch has already become tender and puts forth leaves, you know that summer is near. So you also, when you see all these things, know that it is near—at the doors” Matthew 24: 32-33.

On May 14th, 1948 Israel became a nation. Now, we know that the End Times revolves around the prophesies having to do with Israel being fulfilled; However, nobody truly knows when the Last Days will be, only that they’ve begun.

We don’t know the exact time of the End Times, but we have a duty to advance the Kingdom of God, cast out demons, heal the sick, make disciples, baptize people, and teach people to observe what Jesus told us.

We don’t know the exact time of the End Times, but we have a duty to advance the Kingdom of God. #EndTimes

Let’s not look for the Antichrist, but let’s change our conduct and pray, preparing our lives for what may lie ahead.

Everything will one day be destroyed and that should motivate us to lay up our treasures in heaven. The day of the Lord is coming. Jesus is going to establish His kingdom, and as Christians are looking forward to that day.

We are already living in the end times. It started 2000 years ago, and we are now standing even closer to that day.