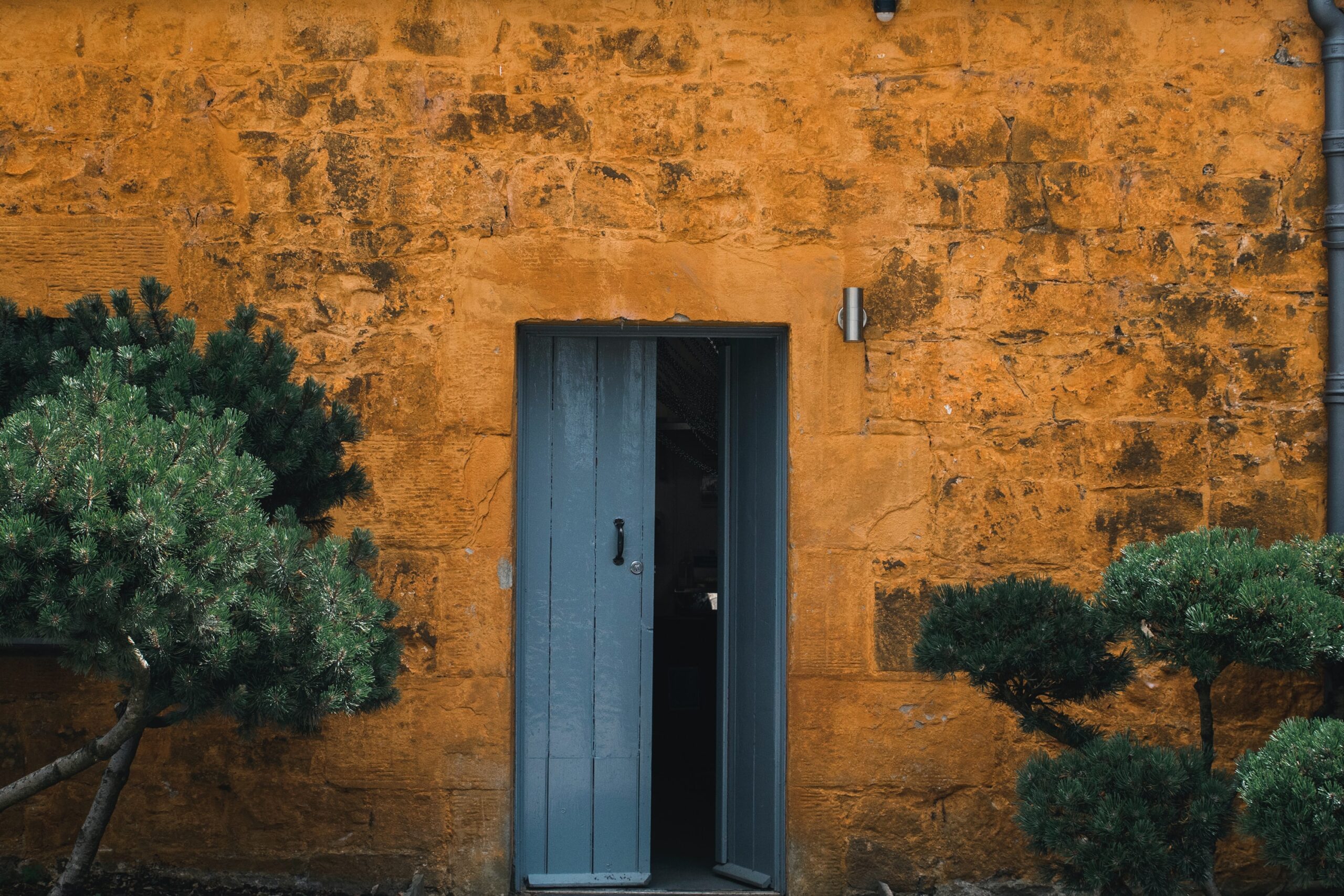 11 Doors That Lead to Demons

When I was young and curious, I decided it would be a good idea to go into the neighbor’s dog house. I didn’t see a dog around so I went inside. It turns out the dog was around the corner and when he sees me, he launches towards my leg and I end up getting bit. I learned a very powerful lesson that day–if you don’t want to get bitten, don’t go near the dog’s territory.

If you turn step on the devil’s territory, he has every right to harass you, hurt you, and torment you.
Click to Tweet

These are the most common doors that can lead to demons infiltrating your life.

Another way of saying it is demons that were inherited through the bloodline. For instance, if someone in the family did witchcraft and never repented and broke that off of their family, then those demons have been passed on generationally.

The same is true when it comes to abuse or different forms of addictions.

If the child in the womb is hated, not desired, or rejected since birth by the parents or the family, then that gets transmitted to the child. This opens the door for a spirit of rejection to affect the child throughout their life. It also manifests through rebellion as the child grows up.

3. Growing Up in a Broken Home

When a child grows up in a broken home, it does not only create emotional and cognitive issues, but also spiritual ones. As the child is faced with uncertainty and pressures that they are not equipped to handle at such a young age, demons can use this instability to harass and torment the child/person. This environment is a facilitator for the spirit of anger and hatred to come in at a very young age.

4. Involvement in the Occult

When you dabble into the occult, you are choosing to blatantly engage with the demonic. The occult ranges from astrology, witchcraft, tarot cards, black/white magic, ouija boards, horoscopes, talking to the dead etc.

Even though our culture seems to have accepted, and even embraced these practices, Scripture has not changed, and continues to condemn it and the practice of it.

5. Taking Part in a False Religion

There are some believers that desire to learn about other religions saying that they want to win those people to the Lord. Now, this is a good thing to a certain point. There is a certain line that must be kept in order to refrain from opening the doors to demons, because what can end up happening is that a believer will begin to study the other religion so much that they become so open minded and accept all truths, that they start to deny what the Bible claims. That is where it gets dangerous and could lead to deception.

6. Bringing Demonic Objects Into Your Life

The spiritual world is real, and spiritual power can flow through people, places, animals and objects. In fact, the Bible shows us that God used Moses’s rod, the waters of Jordan to heal, the saliva of Jesus to open the eyes of the blind and even the handkerchief of Paul. God can use any avenue to bring about healing. In the same way, the enemy can use objects to bring about his plans of destruction to your life.

This includes occult books, things that have been ritually “cleansed”, charms, dreamcatchers, etc. By bringing these items into your home, you are opening your life and your home to the demonic.

This is probably the most common open door in the West. Abuse causes deep inner wounds that give way for demons to cause further torment for that individaul.

As unfair as this is, we must understand that the spiritual world works in accordance to spiritual laws. WHen an abuse happens, it automatically opens a door for a demon.

Sex is not just a physical act, it has spiritual repercussions. Because it is spiritual in nature, it affects the soul, the mind, and the emotions.

An individual become one flesh, according to Scripture, with the partner they come together with (1 Cor. 6:16).

Demons can be transferred from one person to another by partaking in sexual acts outside of marriage.

When we commit an injustice towards others it brings a curse upon our life. The Bible is very clear in saying that murder is sin, and therefore brings about a curse on our lives (Matthew 5:21-22).

When we begin to fill up our time and out life with ungodly sources of entertainment, they could lead the way to an open door. Movies, T.V. shows, and music are all portals that satan can use to influence the minds of people. If you are not careful about what you watch and listen to, its influence will become stronger in your life.

11. A Moment of Weakness

The devil looks for moments of weakness to try and enter into our lives. We’re not perfect people, and sometimes we can snap, act in a way that is not right, or watch something we shouldn’t have. When we don’t repent to God and to the person we hurt, and then change our behavior, then that’s where it could become an open door. This happens when the person chooses the sin instead of turning from it.

Read the blog: How to Cast Demons Out