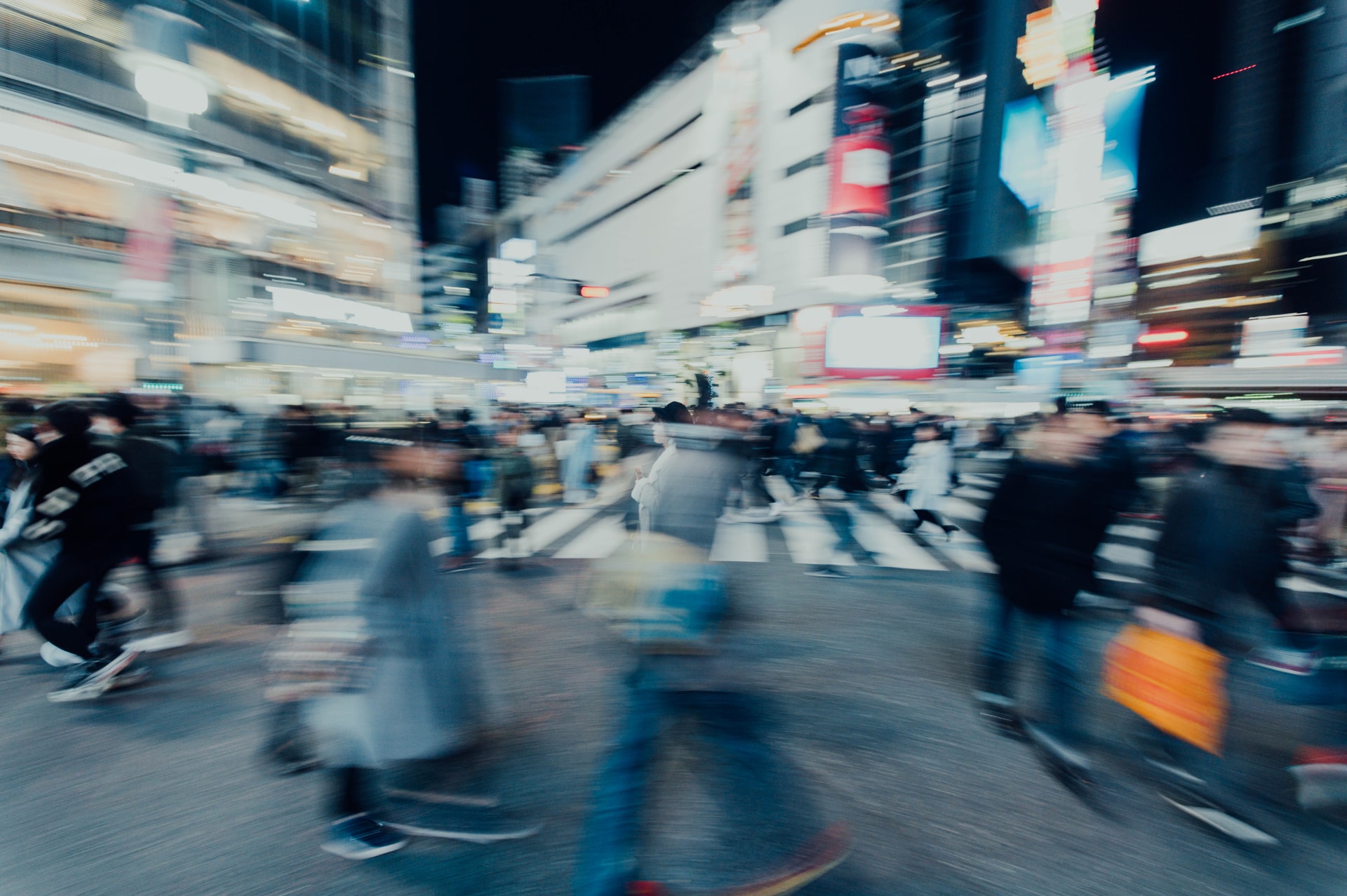 10 Keys to Dealing with Difficult People

I know so many people who quit church and left their faith because they didn’t know how to handle difficult people. Some abandoned their divine calling when they were offended by toxic individuals.

Difficult people have a unique way of getting under your skin and playing on your nerves. Jesus went through much suffering from the hands of sinners, toxic people, religious people, and difficult people. His pain was caused primarily by people. This suffering created sorrow in His soul, even unto death.

When He was in pain, those closest to Him didn’t support Him; they fell asleep. Jesus was betrayed by someone close to Him and forsaken by the others who claimed to be His disciples. He was falsely accused, mocked, and blasphemed. His only property – his clothing – was taken away from Him. On top of all this, He was spit on, blindfolded, and beaten. His accusers pulled His beard. All of this was done by people. Demons didn’t do it to Him. Satan didn’t do it to Him. People, yes people, did it to Him. As His followers, we might not go through all that Jesus suffered, but we should learn from Him how to handle these situations better.

Before being betrayed, forsaken, and beaten, Jesus went to pray three times for at least an hour each time (Reference Matthew 26:44). Living a lifestyle of prayer doesn’t remove “people-problems,” but it does give us the grace to deal with it in such a way that glorifies God and doesn’t destroy us. Those who don’t live in the presence of God before encountering difficult situations, tend to get bitter instead of better.

During His ministry, many people marveled at Jesus’ miracles and teachings. He was speaking as one with authority, but when all hell broke loose, Jesus caused Pilate to marvel at His silence. “But He kept silent and answered nothing” (Mark 14:61).

Saying nothing sometimes is the best thing you can do when you are dealing with difficult people. Our tendency is to say something because we have something to say. Our mouth can get us into greater trouble than we are already in.

At times it’s okay not to reply, not to respond, not to say anything to defend yourself. Being “slow to speak, slow to anger, and swift to hear” is the secret that James reveals in dealing with difficult situations (Reference James 1:19). If you want to surprise difficult people, it’s not going to be with your answers but by your silence.

He didn’t return the punches nor did He run from them. He wasn’t a pacifist; He was powerful. It’s our nature to avoid suffering at any cost. But the Christian life is not a life void of suffering. Paul says to young Timothy, “Endure hardship as a good soldier of Jesus Christ” (2 Timothy 2:3).

Jesus cried out in agony on the cross and questioned the Father’s love for Him. This Jesus, who walked on water, commanded the wind and terrifying demons, was so vulnerable on the cross during his suffering that he cried out, “My God, my God, why have you forsaken me?” (Mark 15:34b). This teaches us that it’s okay to have doubts, express fears, complain, and even question things when we are hurting.

But, make sure you open your heart to the right people and not on social media or to people who can’t help you process those feelings properly. Jesus processed his anguish by crying out to His heavenly Father.

“Father, forgive them, for they do not know what they do” (Luke 23:34) was His prayer when he was hurting. Those who hurt him did not repent; they didn’t even think that what they were doing was wrong. Jesus didn’t postpone his forgiveness until they would come to their senses and apologize.

If we wait too long to forgive those who are causing us to hurt, our hurt will turn our heart into bitterness and offense. Unforgiveness will do more damage to us than the actions of difficult people.

Betrayal is what people do to us; bitterness is what we do to ourselves. If you’re hurting, quickly forgive for your own sake. “Do not let the sun go down on your wrath” (Ephesians 4:26b).

“And when Jesus had cried out with a loud voice, He said, ‘Father, into Your hands I commend My spirit.’ Having said this, He breathed His last” (Luke 23:46). Reacting is easy; responding correctly is harder. Jesus’ actions were in response to His Father’s will and wishes, not a reaction to what people were doing to Him.

In fact, His critics said, “come down from the cross and save yourself!” (Mark 15:30 NIV). He didn’t yield to their mocking demand because He was focused on living in obedience to His Father’s will. Respond to the Father; don’t react to people. What would He have you do in this situation? Pause and ponder before you try to prove and defend yourself.

He didn’t give up on people because people caused him pain. He ministered to the soldier in the garden by healing his ear, to His mother by arranging her future well-being, and to the criminal who got saved on the cross. Don’t let pain stop your purpose and misery block your ministry. There is always somebody who is going through worse situations than what you are experiencing. Find that person and help him.

Mary prepared his body by pouring out anointing oil. Angels ministered to him in the garden. Someone helped him to carry the cross. Joseph and Nicodemus helped to take His body down from the cross. Jesus received ministry from others.

Up until the cross, he was in their midst and they were in His. But after the cross, Jesus didn’t go back to the Pharisees to prove to them who He was or seek some sort of reconciliation with them. He distanced himself from them and focused on his close disciples.

It’s important to set up boundaries with people who are toxic. You can’t blame difficult people for your unhappiness if you don’t distance yourself from them. Forgiving them doesn’t mean that you have to be their friend. Forgiveness does not restore trust and closeness. Yes, it gives an opportunity for restoration, but trust is rebuilt over time. Forgiveness is a gift that is given instantly.

Don’t make yourself miserable by associating again with the same difficult people whom you have allowed to be close to you and then hurt you again and again.

Difficult seasons come to an end. Difficult people might repent. There is hope at the end of the tunnel. Wounds get healed and then turn into scars. Scars don’t hurt any more. In fact, you will be able to use them as a testimony to help others. No matter how much hurt and pain you have experienced at the hands of people, your greatest ministry and pleasures will also involve people.

You are not alone in your suffering. Our General Jesus has scars; we are his soldiers. We will have them, too. Maybe right now you have wounds. Let Jesus heal your wounds and turn them into scars. And then he will turn your scars into stars.

Finally, two questions I try to ponder on to give me balance in dealing with difficult people.

Question one: Am I causing the Lord the same pain in some area of my life as this person is causing me right now? What if God is trying to show me how my actions are hurting Him by allowing me to experience this situation?

These two questions bring perspective to me in my process of dealing with difficult people.