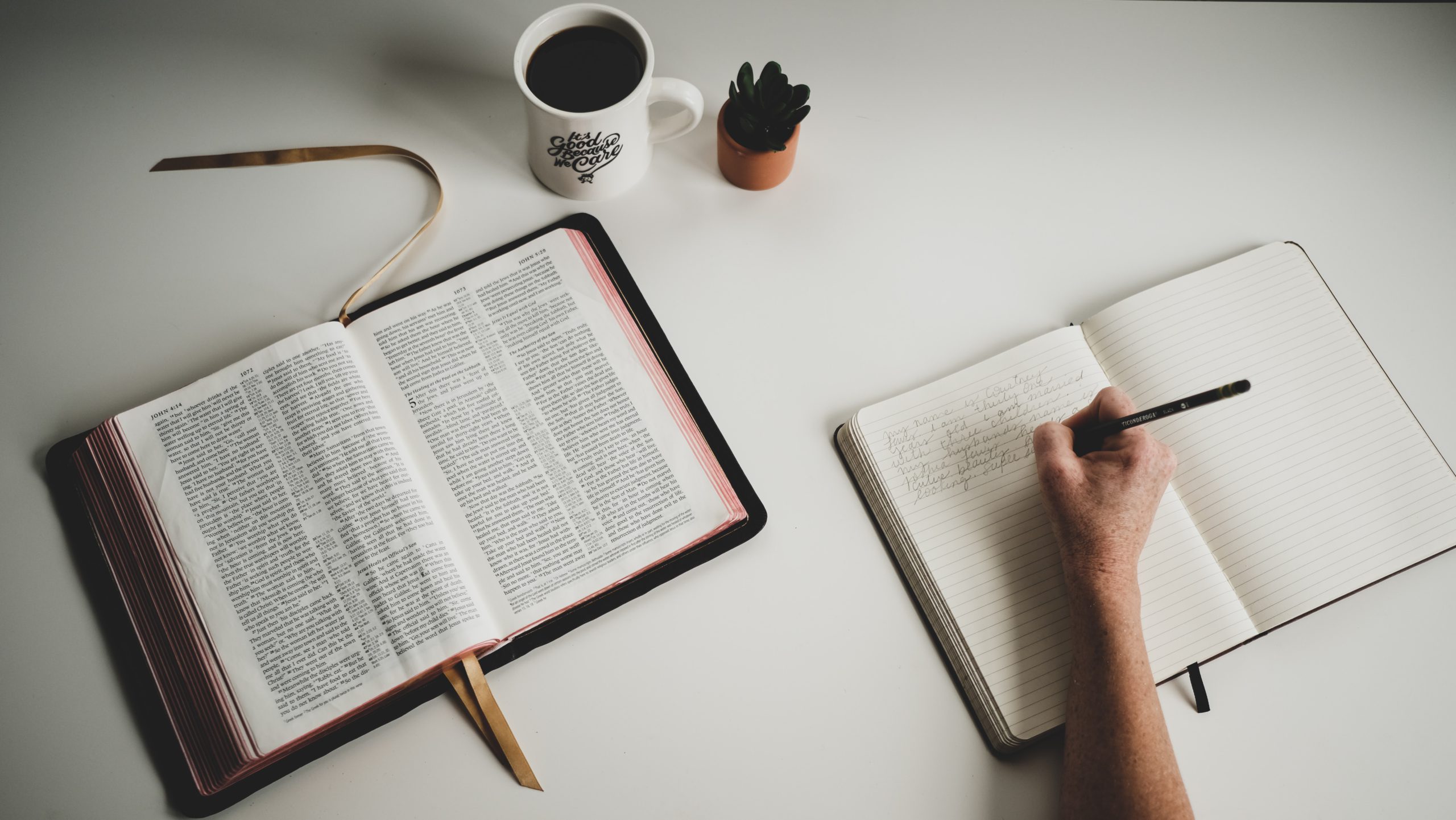 “Why Do You Speak to Demons During Deliverance?”

Oftentimes people sitting in the audience of our conferences, or people who have been watching deliverance videos will ask the question, “Is it really necessary to speak to demons during deliverance?” The answer is yes, but with certain limitations.

In the Bible, we are commanded to cast out demons and that requires us to speak to them. To be clear, we are not encouraged to have conversations with demons. But, during deliverance, at times we ask questions like, “Who are you?” “What have you done to this person?” “How did you enter this person?”

It’s important to note that these are not conversational questions, but interrogation questions.

Public deliverance does not glorify the devil, it embarrasses him.

Jesus did not exclude deliverances from any of the Gospels nor did He perform them privately. He did not do them for a show, but to glorify God and to bring help to those who were struggling.​ With that being said, here are a few reasons why “speaking” to demons, or better yet interrogating demons, is an important part of deliverance.

For He said to him, ‘Come out of the man, unclean spirit!’ Then He asked him, ‘What is your name?’

Jesus told the demon to come out of him and then asked the question,

“What is your name?” And the demon answered.

The demon’s answer didn’t indicate that it lied about the information. This is the only mention of Jesus asking that question, but with the vast number of deliverances that Jesus performed, I am sure that it’s not the only time that He questioned a demon.

Even if it were to have happened a single time, His example in no way prohibits us from doing that.
​
2. If a demon obeys and responds to you about its name, then it acknowledges your authority as a follower of Christ.

And the evil spirit answered and said, ‘Jesus I know, and Paul I know; but who are you?’

The sons of Sceva tried to follow Paul’s pattern of casting out demons without being born again and without being filled with the Holy Spirit. They tried to cast out demons “in the name of Jesus that Paul preaches.” The demons clearly did not respect the sons of Sceva and injured them because they did not personally know Jesus who gives authority over demonic spirits.

Many times I have witnessed a deliverance where demons have said things like, “You can’t cast me out,” “You’re too small,” “You don’t have enough anointing,” “This person is mine,” or, “They belong to me.”

It’s similar to when Goliath tried to intimidate David by calling him a little boy (1 Samuel 17:42). All these examples are simply the devil’s attempts to diminish our confidence in Jesus. We don’t cast out demons by our own power but by the power of Jesus’ mighty name and the Holy Spirit’s anointing.

We do not cast out demons by our own power, but in the mighty name of Jesus.

3. If you ask the right questions, demons will reveal other demons.

Then He asked him, ‘’What is your name?’’ And he answered, saying, ‘My name is Legion; for we are many.’

At times you will find that there are other demons that are hiding behind the demon that is speaking. When we interrogate further it helps us to expose and expel those demons as well. We must not rely on information from the demons but on revelation from the Holy Spirit. His gift of discernment of spirits is available to us when we are doing deliverance. But at times, we can do what Jesus did and command the demon to reveal what its name is, the quantity of demons hiding, and the point of entry.

4. Interrogating a demon can help the person who is receiving freedom to close doors and not sin again.

When you find out how the demon entered, it can help that person to close all open doors to the enemy and avoid committing those same sins again.
​
5. When demonic plans are revealed, people are warned.

For example, God told Gideon to go to the enemy’s camp and listen to what they were saying.

If you are afraid to attack, go down to the camp with your servant Purah and listen to what they are saying. Afterward, you will be encouraged to attack the camp.” So he and Purah his servant went down to the outposts of the camp.

God’s Word and direction should have been enough for Gideon, but God wanted Gideon to hear the same message from his enemy. ​

Is Everything That Demons Say True?

When speaking of satan, Jesus said,

“When he speaks a lie, he speaks from his own resources, for he is a liar and the father of it.”

Demons are always lying and deceiving by nature. It’s true. We can’t trust what demons say; therefore, we command them in the name of Jesus to tell the truth during deliverance.

In the two famous instances when demons spoke in the Gospels, namely the demoniac of Gadarenes (Mark 5:1-20) and the man in the synagogue (Mark 1:23-26), the demons were forced to speak the truth by the power of the Holy Spirit.

Following Paul and Silas for many days, even the demon-possessed slave girl, with a spirit of divination, cried out truthfully saying,

These men are the servants of the Most High God, who proclaim to us the way of salvation.

Most of us would be grateful for such good publicity, but Paul had the discernment to know that behind such “truth” were demonic spirits. Nevertheless, the girl filled with a spirit of divination was not lying.

It’s important to keep in mind that when a demonic manifestation does take place, it’s usually not because the demons want to show up, rather, it is the superior power of the Holy Spirit exposing the powers of darkness in a person’s life.
​
During deliverance, we rely on the Holy Spirit, God’s direction, the gift of discernment, and prayer. We also learn from previous experiences and use common sense to know just how much information to accept from the demon.

When doing deliverance, stay away from the rabbit trails that demons want to take us on by talking about nonsense and wasting our time. Seeking supernatural revelation and extra spiritual knowledge from demons is an unreliable territory. Jesus is the Truth, and the Holy Spirit is the Spirit of Truth; demons are liars.

The only information we ask of demons pertains to a person’s total deliverance, thus, closing every legal right that the demon might have had in that person’s life.

This is an excerpt from the short e-book “Frequently Asked Questions About Deliverance.” You can download a free digital copy here.