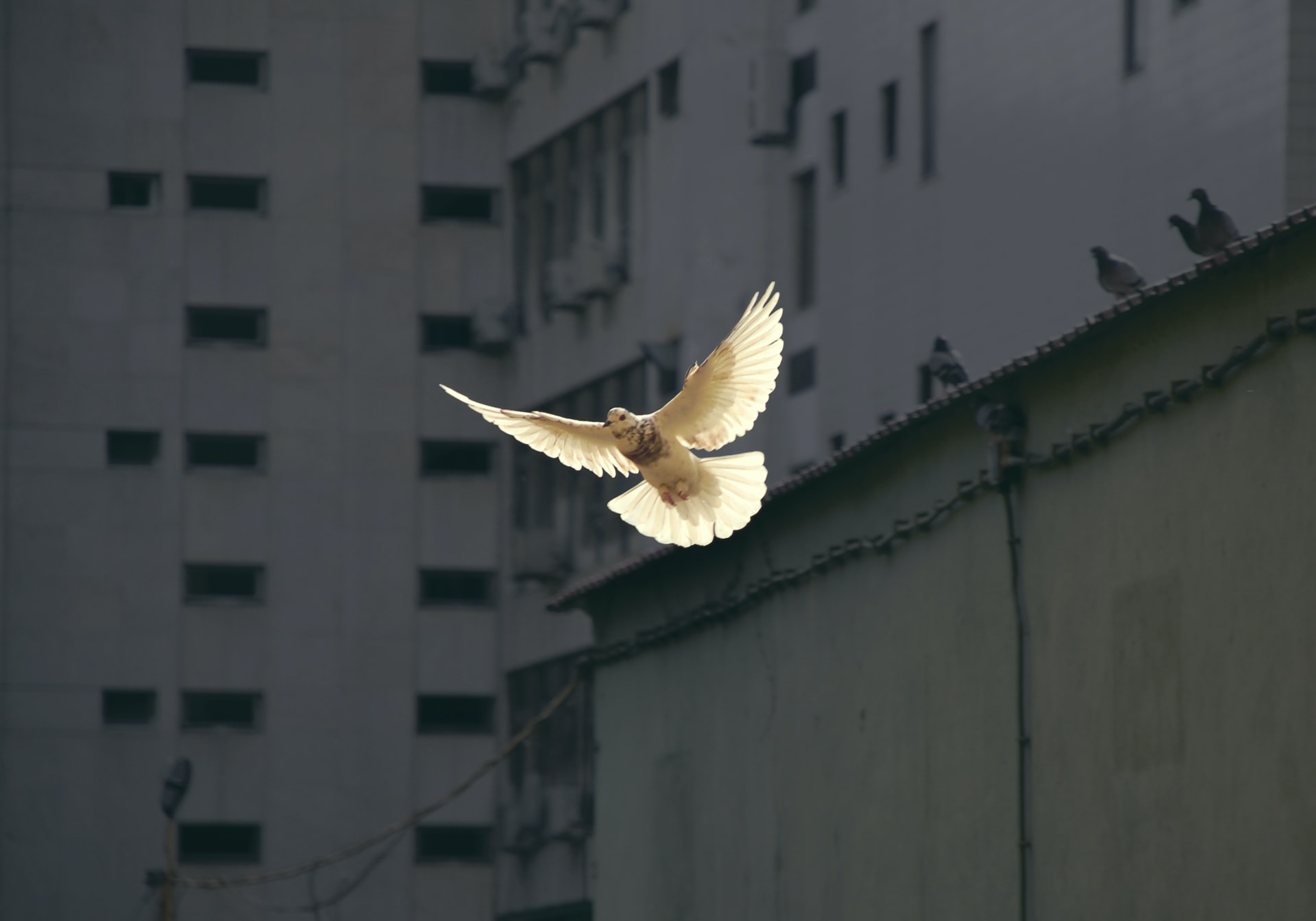 Blaspheme Against the Holy Spirit

When I was a teenager, I was bombarded with thoughts to say something wrong about the Holy Spirit. These thoughts were intrusive and intense. By this time, I had already become a youth leader. The enemy used my fear and ignorance about this topic to fill my mind with no-good ideas so that, in return, I can commit an unforgivable sin. I did not know much about spiritual warfare at the time, nor did I have a greater understanding of the Holy Spirit as I have now, but I loved the Holy Spirit and knew that these thoughts were not mine.

There was this fear in me that if I were to say something against the Holy Spirit, I would be condemned for all eternity. I have committed the unpardonable sin. I was scared and lived in fear, making sure I would not say anything against the Holy Spirit. After some time, these thoughts subsided and then disappeared. As I read the Bible, I see that the devil plants some of these fears, but also ignorance can play a huge role in empowering the temptation.
​
Let’s dig deeper into this.
If you want to understand any topic in the Bible, for example, what blasphemy of the Holy Spirit is, or what Jesus meant by it, you have to read what the Bible says in the context – so read the chapter before and the chapter after for a broader perspective.

Blaspheme against the Holy Spirit is giving the devil credit for miracles, especially deliverance.

Now, in the gospel of Mark, we can see that similar things occurred. Pharisees accused Jesus of delivering others by the power of demons. They claimed that he stated that Jesus had a Beelzebub – which means he had demons. Jesus responds by saying that the devil is not having a civil war. The devil is organized and the only reason why demons are cast out is because, the Holy Spirit is manifesting the kingdom of God. Therefore, Jesus goes on to claim that it is blasphemy against the Holy Spirit. In fact, Mark points out that Jesus did warn about blasphemy against the Holy Spirit.

BECAUSE THEY SAID, HE HAS AN UNCLEAN SPIRIT

Holy Spirit does not come, because we are sinless. When we let Him fill us, we sin less.

The way we overcome temptation in our thoughts is with our words.

If you attack miracles, you will not attract miracles, because that attitude grieves the Holy Spirit.

The Pharisees honor the revival of yesterday and crucify God’s move today. As a result, they get a form of godliness, but deny the power of God.

Although I was formerly a blasphemer, a persecutor and an insolent man; but I obtained mercy because I did it ignorantly in unbelief.

Did you see the word “blasphemer” in there? Paul was one of those Pharisees who blasphemed, but after encountering Jesus, he realized he had no idea what he was doing. When God’s grace opened his eyes, he repented and put his faith in Jesus. Instead of becoming an apostate, he became an apostle. There is hope for you if you fell into the temptation of saying something under the pressure of intrusive thoughts, or committed it in ignorance. I believe God’s grace is bigger than our sin. We must repent and receive His mercy and go and sin no more.

God’s grace is bigger than our sin.

In summary, all of this teaches me how important the Holy Spirit is. We must walk closely with Him in these last days. That is the only way to walk in the supernatural and avoid grieving Him. It is the only way, also, to avoid falling into a Pharisee spirit by keeping the fire alive on the altar of our hearts. When you are close to the Spirit, you will not criticize revival, because you will be busy creating it.

To learn more about the precious Holy Spirit, check out my e-book called “Walking in the Holy Spirit”. You can download this resource for free here.