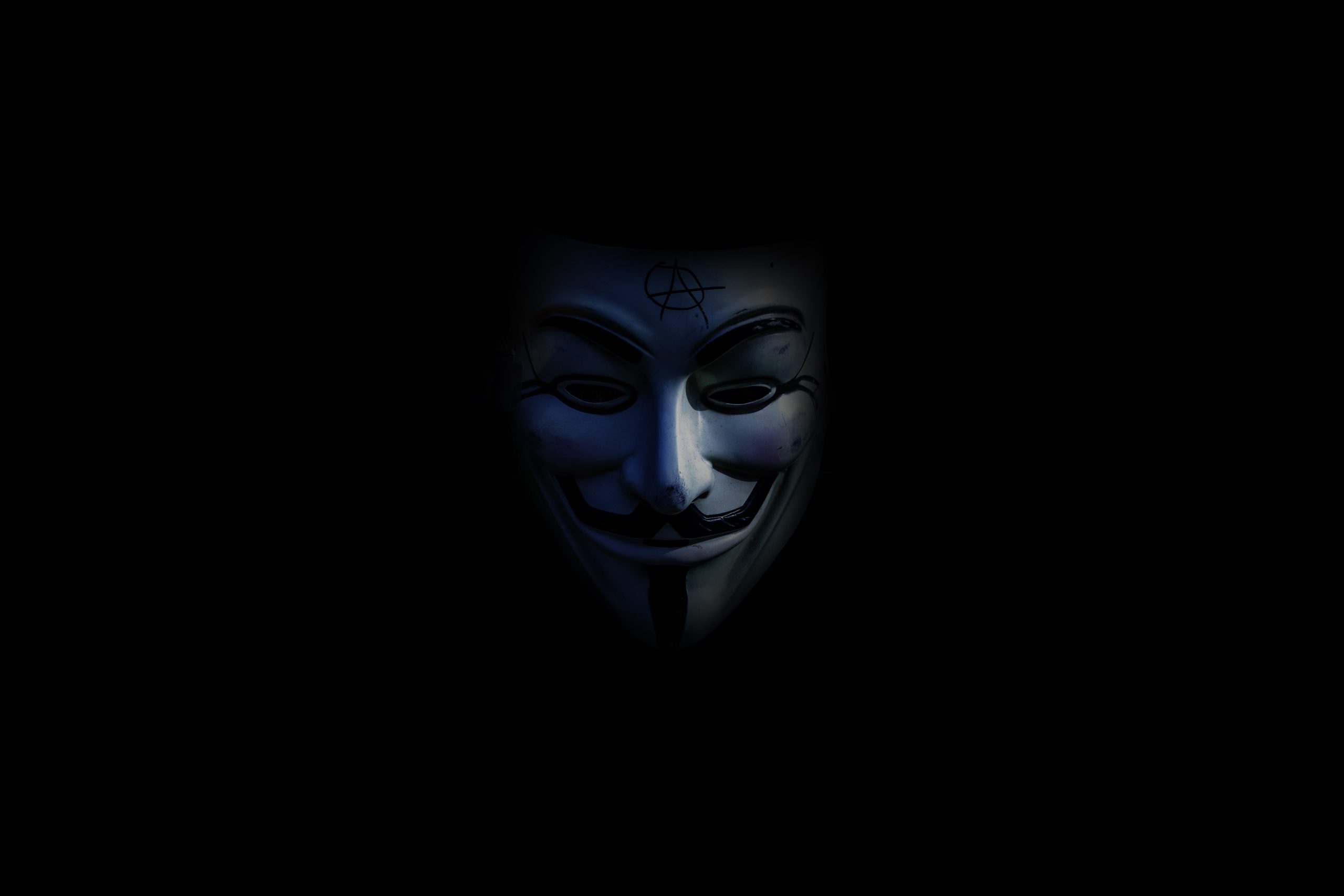 Shocking Facts about the Antichrist

Who is the Antichrist?

The Bible talks about the spirit and the person of the Antichrist.

Before going over the characteristics of this person, it is important to understand that an antichrist spirit also exists, and it will be covered more in-depth in another post.

For now, I want to focus on what the Bible says about the person of the Antichrist. The word “antichrist” is used 7 times in the Bible and only in the Epistles of John.

The word refers to something that’s “against Christ” or is “instead of Christ.”

It’s important to note that the Antichrist is not an atheist. He is opposed to Christ.

Here are a few things you must know to be able to recognize the Antichrist.

10 Facts Concerning the Person of the Antichrist

1. He Claims to be God & Will Seek to be Worshipped

In 2 Thessalonians 2:3-4, Paul writes, “Let no one deceive you by any means; for that Day will not come unless the falling away comes first, and the man of sin is revealed, the son of perdition, who opposes and exalts himself above all that is called God or that is worshipped, so that he sits as God in the temple of God, showing himself that he is God.”

He will claim to be God incarnate and his aim will be to have people worship him as God.

2. He Will Blaspheme God

In Revelation 13:6 it is written, “Then he opened his mouth in blasphemy against God, to blaspheme His name, His tabernacle, and those who dwell in heaven.”

Antichrist will openly make fun of and blaspheme God.

3. He Will Display Miraculous Powers

In Revelation 13:13 it is written, “He performs great signs so that he even makes fire come down from heaven on the earth in the sight of men.”

No one truly knows how this will play out, but as technology increases, we could see media and live streams playing a huge role in gathering massive crowds that will witness these miraculous events, and potentially be deceived by his display of “power.”

4. The Antichrist Comes Back to Life

Also in Revelation 13:12, it says, “…causes the earth and those who dwell in it to worship the first beast, whose deadly wound was healed.”

According to the Bible, this man will have miraculous healing from a wound that will cause more people to turn and worship him as a messiah figure.

5. The Antichrist Will Rule In Full Authority

Interestingly enough, the Bible states that God will allow the enemy to have authority on the earth.

In Revelation 13:7 it is written that “…authority was given him (beast) over every tribe, tongue, and nation.” The Antichrist will gain full authority over the earth such as the world economy and religion. Of course, there will be people who will resist this authority and cause trouble by not taking the mark of the beast.

Those who do not worship the beast will be persecuted and killed.

6. The Antichrist Will Control the World’s Economy

Revelation 13:16-17 says, “He causes all, both small and great, rich and poor, free and slave, to receive a mark on their right hand or on their foreheads, and that no one may buy or sell except one who has the mark or the name of the beast, or the number of his name.”

This concept may have seemed impossible 2000 years ago, but for today’s modern world it seems like we are getting there more and more. We have computer chips in our phones, cars, as well as credit cards. Even recently we see this with the mandates across the world for vaccine passports, which will limit travel for those not vaccinated.

The mandates of COVID-19 and the vaccine are not the mark of the beast, but they are preparing the world for the mark that’s to come.

The world seems like it is preparing itself for a one-world government and a one-world system. Technology allowed the world to unite so quickly around the pandemic. This is not to dismiss COVID-19, this is a real virus and there are real people who have suffered because of it.

However, looking at the world through a spiritual lens, we cannot ignore the fact the devil is watching what is going on and making his own plans to advance his kingdom.

The Bible also references in Matthew 24:15 the Antichrist man as the “abomination of desolation.”

Daniel the prophet warned Israel in Daniel 12:11 and all future generations that, “when you see the ‘abomination of desolation’ standing in the holy place” to flee. Jesus mentions in Matthew 24:21, “For then there will be great tribulation, such as has not been since the beginning of the world until this time, no, nor ever shall be.”

This is a strong warning from Jesus, meaning that when this happens everyone will know that the Antichrist has arrived.

8. The Antichrist Attempted the Destruction of Israel

Satan and his entire kingdom seek to destroy Israel. The devil has always hated the Jewish nation that is why we see so much anti-Semitism (hatred of Jewish people) all over the world throughout history.

Many people speculate that the Antichrist will bring peace in the Middle East and the Jewish people might be open to that. He might be accepted at first as the messiah who brings peace, but only Jesus the Prince of Peace will ever bring true peace on the earth.

9. The Antichrist Will Cause the Earth’s Armies to Fight against Christ

For instance, in Revelation 19:19 John writes, “And I saw the beast, the kings of the earth, and their armies, gathered together to make war against Him who sat on the horse and against His army.”

The world will be united under the Antichrist, and they will wage war against Christ and His army.

10. Final Destiny of the Antichrist is in the Lake of Fire

In Revelation 19:20 John explains how the beast and the false prophet were captured and thrown into the lake of fire burning with brimstone. That is the destiny of the Antichrist.

That is why it is important to give our lives to Christ because there is a great and final battle coming and Jesus Christ has the victory over all of the forces of darkness.

Satan creates the antichrist because he fears Christ.

Jesus Christ is our Savior, and Jesus Christ is Lord. The first time, He came to die for our sin, and He will come a second time to rule and reign with His people. Jesus is coming to establish His kingdom on this earth. God gives us a choice to surrender to Christ and receive forgiveness of our sins.

Remember, the whole antichrist kingdom and army will end. Even though he may reign for a little, the devil and his kingdom will be thrown into the Lake of Fire.