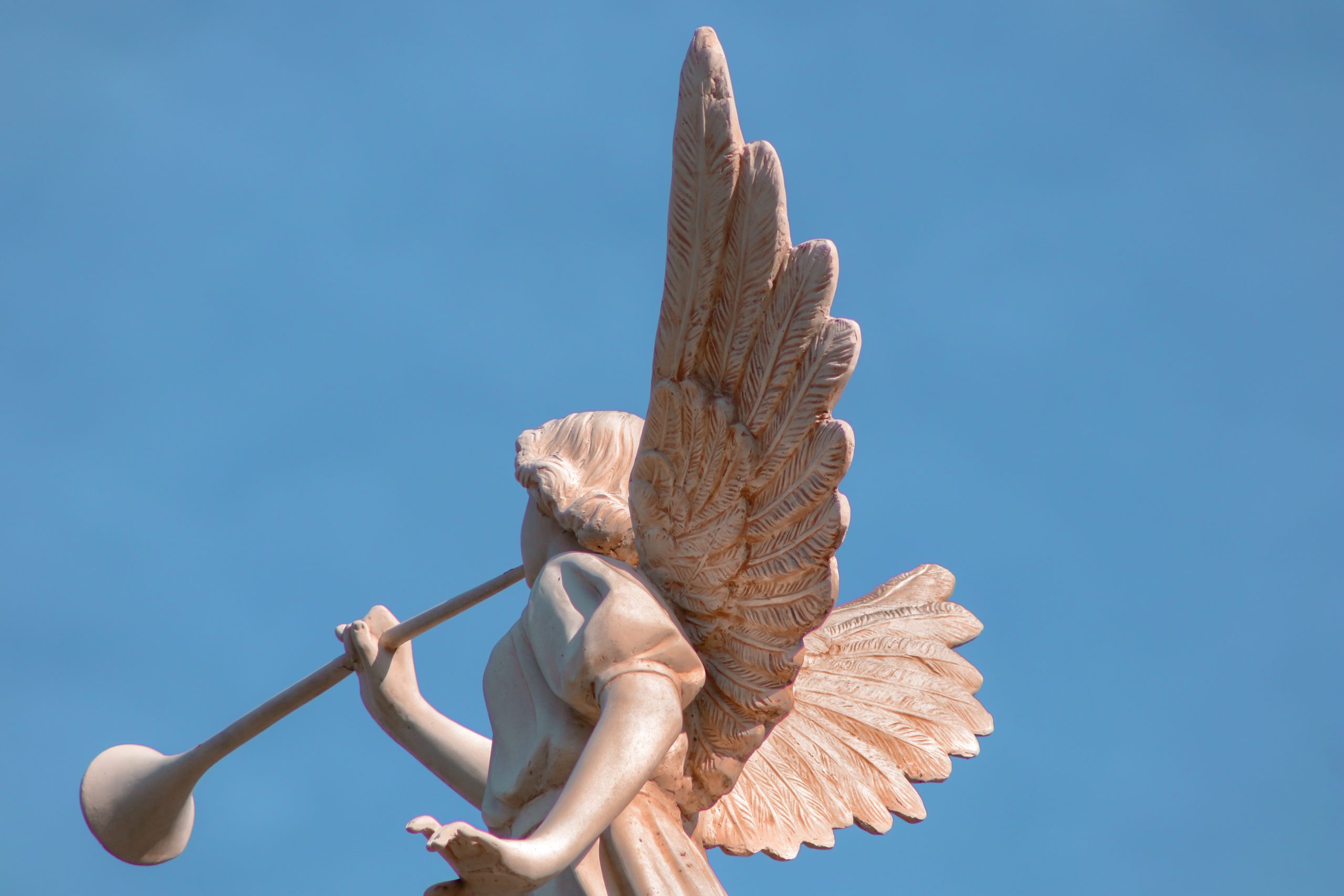 What You Should Know About Angels

Our culture has an obsession with angelic beings. While many Christians are dismissive of the subject of angels, it is pertinent to note that the Bible has more to say about angels than it does about demons. Angels are real today. And they are used by God to accomplish His mission on earth. Many people, including you, have probably had an encounter with an angel without realizing it.

If you have experienced any of these things, most likely you have had an angelic encounter.

Even though angelic visitations might be more common than you think, I do want to address common misconceptions about angels that people might hold, and in doing so, expose any lies or unhealthy obsessions with angels.

Our only obsession should be with God’s presence.

It’s surprising that angels are mentioned 273 times in 34 books of the Bible.

They are spiritual beings who assist God, especially in the work of salvation, conveying His Word to human beings, and attending to the need of God’s people. They mainly work behind the scenes in secret.

Angels are on specific assignments by God, they don’t roam around like demons.

When an impure spirit comes out of a person, it goes through arid places seeking rest and does not find it. Then it says, ‘I will return to the house I left.’ When it arrives, it finds the house unoccupied, swept clean and put in order. Then it goes and takes with it seven other spirits more wicked than itself, and they go in and live there. And the final condition of that person is worse than the first. That is how it will be with this wicked generation

When angels fulfill their mission, they go back to God. They are not stationed permanently on earth looking for someone to help.

We Can Command Angels

The Bible makes it clear that it is God who commands them in our favor.

Do you think I cannot call on my Father, and He will at once put at my disposal more than twelve legions of angels?

Praise the Lord, you His angels, you mighty ones who do his bidding, who obey His Word.

These verses show that angels obey the voice of God.

We can be assisted by God’s angels and may ask God to dispatch them, but they are not subject to our commands.

We All Have A Guardian Angel With Us

Some angels are assigned to a place, but according to Scripture, they are not actually assigned to a person at all times. The Bible does not seem to confirm that when you get saved, you automatically get a guardian angel assigned to you (Matthew 18:10).

See that you do not despise one of these little ones. For I tell you that their angels in heaven always see the face of my Father in heaven.

According to this verse, if you did have an angel, he is not actually with you but in heaven. And secondly, they are not actually looking at you and watching over you, but they are looking at the face of God, waiting for His command.

If God releases a command and tells an angel to aid you, the angel assists you and returns to the Father. The angel doesn’t need to stay with you 24/7. Instead, the Bible tells us that it’s the Holy Spirit that stays with you. Jesus did not say my angels will be with you always, He said I will be with you till the end of the age. Jesus is omnipresent, omniscient, and omnipotent. He lives inside you by the power of the Holy Ghost.

I will be with you always even unto the end of the earth.

Four Assignments Both Angels And Christians Have:

Suddenly a great company of the heavenly host appeared with the angel, praising God and saying, “Glory to God in the highest heaven, and on earth peace to those on whom His favor rests.”

At the birth of Jesus Christ, the shepherds heard the worship of the angels, and they worshiped God. We are also made to worship, however, we don’t worship angels because that act solely belongs to God. Similarily to them, however, we take part in the honor of worshipping God.

The second assignment is that angels are warriors. There are many instances in the Bible where we see this to be the case. For instance, in the story of Daniel, we see that Angel Michael came and responded to Daniel about a battle that had been the cause of the delay in his petition (Daniel 10:13). We are also called to be fighters and warriors in Jesus’ spiritual army. We don’t fight with tanks, bazookas, or knives; instead, we fight with the Word of God because our warfare is spiritual. Being a warrior is not connected to your gender, it is connected to your identity in Christ.

The Bible says they were the ones who gave the law to Moses.

Why, then, was the law given at all? It was added because of transgressions until the Seed to whom the promise referred had come. The law was given through angels and entrusted to a mediator.

They also were the ones to announce the birth of Samson.

The angel of the Lord appeared to her and said, “You are barren and childless, but you are going to become pregnant and give birth to a son.

They also did the same for John the Baptist and Jesus’ birth.

Angels gave directions to Cornelius, Daniel, Apostle Peter, and a host of others. They provide messages from God. In the same manner, we are called by God to spread His message to a dying world and be witnesses of Christ.

Angels are ministers of deliverance and rescue. They rescued Lot from the destruction of Sodom.

The two angels came to Sodom in the evening, and Lot was sitting in the gate of Sodom. When Lot saw them, he rose to meet them and bowed himself with his face to the earth.

We also see that they were sent to protect the three Hebrew men and Prophet Daniel in a time of need (Daniel 3:25). In another instance, Apostle Peter was broken out of jail twice by angels(Acts 12:3-19). Angels also minister provision. When Jesus had spent time in the wilderness fasting, we see that angels ministered to Him (Matthew 4:11). They also helped Hagar find water(Genesis 1:7) and they provided food for Elijah(1 Kings 19:5-8). Angels even helped find a wife for Abraham’s son (Genesis 24).

God wants you to be a minister as well. He desires you to minister to those He places in your path. Allow God to use you to help others–in whatever capacity He desires.

The Church is the university of Angels, where every believer is a professor.

There is one thing that an angel cannot fully experience or figure out–redemption.

“How could God become a man to take the place of human beings on the cross and redeem them?”

To them it was revealed that, not to themselves, but to us they were ministering the things which now have been reported to you through those who have preached the gospel to you by the holy Spirit sent from Heaven – things which angels desire to look into.

That is the question that they always ponder. For that reason, every time a person gets saved, the angels in heaven rejoice!

I tell you that in the same way there will be more rejoicing in heaven over one sinner who repents than over ninety-nine righteous persons who do not need to repent.

If you ever met an angelic being, they would tell you one thing: “you are so blessed that you have the offer of forgiveness. Why would you say no to a God who gives you a second chance?”

God loves you the way you are but He sent His Son to die on the cross for you so that you can be restored and recommitted to God.

The sobering truth is that if you reject Jesus as your Savior, you will encounter God as your judge.

If you want to give your life to the Lord, say this prayer out loud:

Lord Jesus, I am a sinner in need of Your salvation. I believe You died on the cross for all my sins and I repent of them. Today, I place my trust in You alone. From this day forward, I promise to follow You. Fill me with Your Spirit and save me right now, in Jesus Christ’s name.